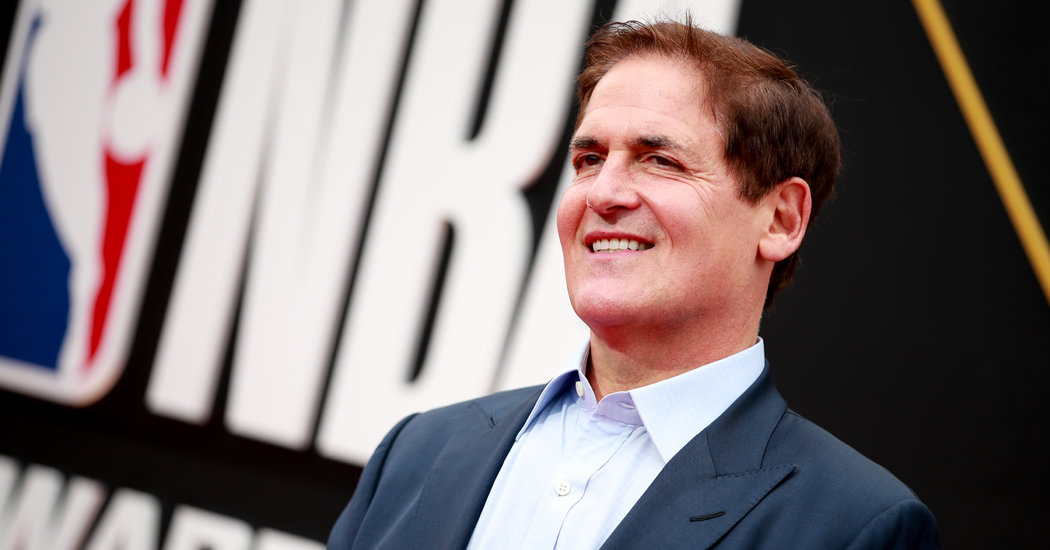 Well, you had your chance.

After going up for auction last month, Democracy.com has officially been sold. Its new owner is Mark Cuban, the billionaire owner of the Dallas Mavericks.

Mr. Cuban, who is also famous for his role on the reality television show “Shark Tank,” confirmed the sale in an email exchange with The New York Times. He explained that he had no plans for the highly symbolic address and had purchased the domain to protect it from abuse — or, in his words, “to make sure someone didn’t do something crazy with it.”

He offered limited additional information about the deal.

“Someone sent me a cold email,” he explained. “I gave them a price I would be willing to pay. They said yes.” He declined to say how much he had paid.

The minimum bid had been set at $300,000, but the auction was called off after Mr. Cuban made his offer.

The sale, through Heritage Auctions, had been orchestrated by Talmage Cooley, an entrepreneur who used the domain for years as the home to a start-up social platform where politicians and civic groups could connect with supporters. The enterprise ran out of money in February, prompting the decision to sell the domain, which was owned by one of Mr. Cooley’s investors, whom he declined to identify.

Days before the auction was set to close, Mr. Cooley emailed Mr. Cuban to invite him to buy the domain.

“I just made it super succinct and talked about the importance of this name being used for good,” Mr. Cooley said.

Mr. Cuban replied within minutes and the sale was completed within a few days, according to Mr. Cooley. (While he declined to share further details about the deal, citing a confidentiality agreement, Mr. Cooley said that Mr. Cuban’s offer exceeded the auction’s minimum bid.)

Mr. Cuban has long been vocal about politics.

In 2016, he endorsed the Democratic presidential candidate Hillary Clinton, and he has described himself as a social centrist and fiscal conservative. In September, he said that his family opposed the idea of his running for president in 2020, but that if he did, he would do so as an independent.

Despite its resonant and memorable name, Democracy.com has had a relatively unremarkable history. It was registered in the mid-1990s on behalf of the Democratic National Committee, which ultimately did nothing with it, according to a 1997 article in the magazine In These Times.

The domain was later sold to John Carrieri, an entrepreneur who told The Times last month that he had wanted to use it as the home to an educational website but sold it about a decade later after deciding that he couldn’t garner the resources necessary to do it justice.

The domain was then listed in auctions hosted by a domain name reseller in 2010 and 2012, the year that Mr. Cooley said he began licensing the address.

While he is disappointed that the start-up didn’t work out, Mr. Cooley said he was happy that the domain was in good hands.

“I’m glad that somebody in the U.S. bought it, as opposed to a Russian counter-democracy organization,” he said.