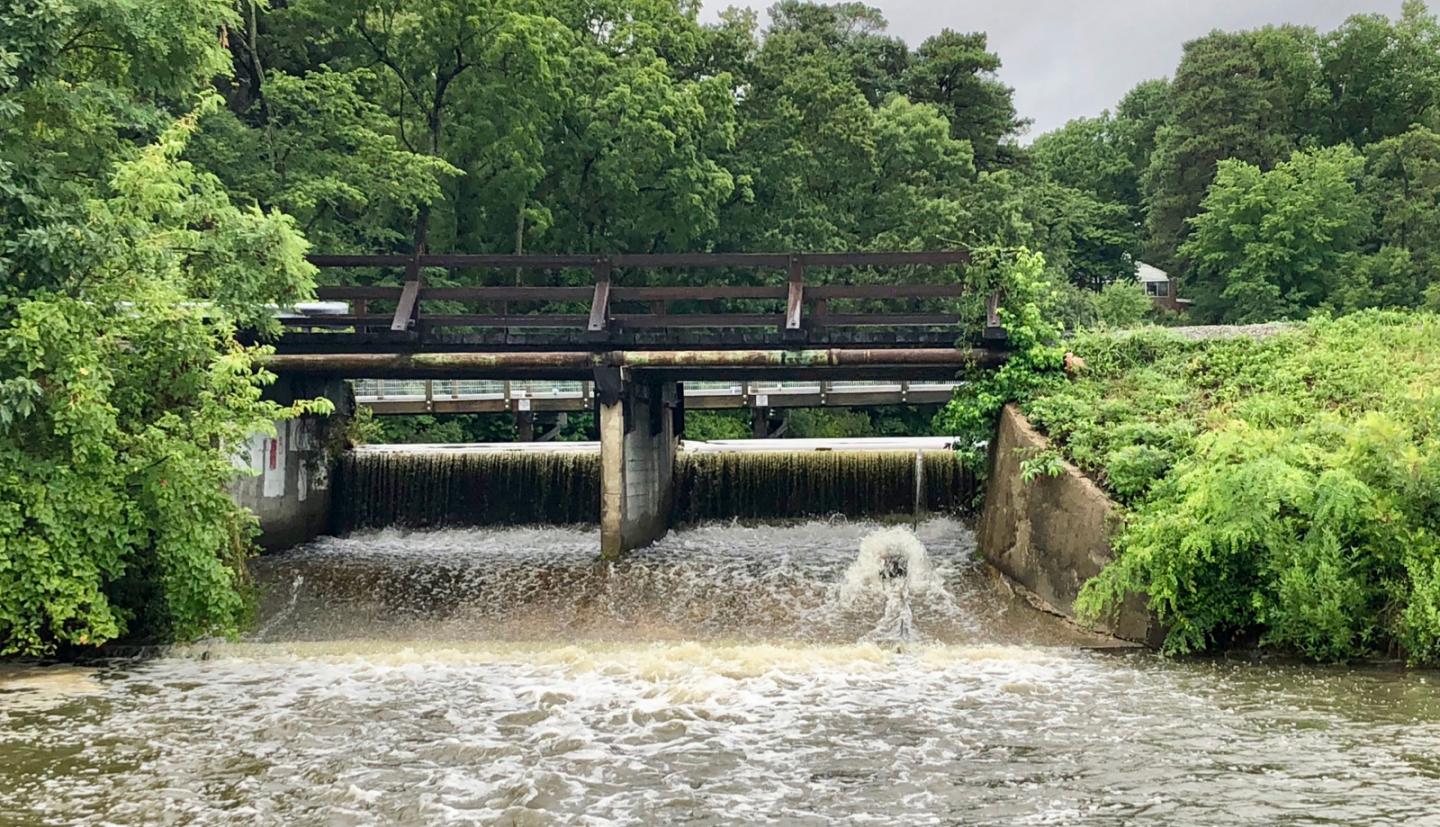 An annual model-based report on “dead-zone” conditions in the Chesapeake Bay during 2019 indicates the total volume of low-oxygen, “hypoxic” water was on the high end of the normal range for 1985 to 2018, a finding that scientists consider relatively good news.

Dr. Marjy Friedrichs, a Virginia Institute of Marine Science professor and report card co-author, says “Even with environmental conditions that favor severe hypoxia, including record-high river input and light winds, our analysis shows that the total amount of hypoxia this year was within the normal range seen over the past 35 years.”

This suggests that nutrient reductions since the 1980s have been successfully improving water quality in the nation’s largest estuary. “If the record-breaking river flows we saw last year had occurred back in the 1980s,” says Friedrichs, “we would more likely have seen a record-breaking dead zone in 2019. The fact that the 2019 dead zone was within the normal range is a positive sign for Bay restoration.”

The summer dead zone is one of the major water quality concerns facing the Chesapeake. The dead zone forms when rivers supply excess nitrogen from fertilizers, wastewater, and other sources, fueling short-lived blooms of algae. Bacteria then eat the dead, sinking algae, consuming from bottom waters the dissolved oxygen that fish, shellfish, crabs, and other animals need to survive. Bay dead zones peak during summer, when hot weather encourages algal growth and bacterial decay, and reduces how much oxygen the water can hold. At the same time, calm winds typically preclude the mixing of oxygen-rich surface waters into the depths.

The team’s report card summarizes oxygen conditions in the Bay each year as estimated by their 3-D, real-time hypoxia forecast model, originally developed with funding from NOAA. The model is based on 35 years of water-quality data collected by the Chesapeake Bay Program, and is forced daily by wind data provided by NOAA and river-input data provided by the U.S. Geological Survey. The modeling team, which includes Research Scientist Dr. Pierre St. Laurent at VIMS, also generates dissolved oxygen statistics for previous years for comparative purposes.

Because springtime inflows from the Susquehanna River were high in 2019, scientists from the University of Michigan predicted that summer 2019 would see the 4th largest July hypoxic volume in the last 20 years. That forecast held true through mid-August, with at least a 6-year peak in hypoxic volume occurring on July 25th at 13.1 cubic kilometers–17% of the Bay’s volume.

However, hypoxia decreased as winds picked up in late August and early September, falling almost to zero following the passage of Hurricane Dorian on September 7th. Hypoxia returned with the high temperatures in late September and early October until strong winds mixed Bay waters and ended hypoxia in the mainstem of the Bay for the year on October 10th. September 2019 was the second warmest in the contiguous U.S. for the 125-year period of record.

Overall, Friedrichs and Bever estimate the total amount of hypoxia in 2019 was on the high end of the normal range for 1985 to 2018, and higher than it has been in the past five years. As in 2018, hypoxia also lasted longer than in other recent years.

The findings of the VIMS hypoxia model and Dead Zone Report generally match the monitoring-based report provided by the Maryland Department of Natural Resources for the Maryland portion of the Bay. Slight variations in results are due to different reporting periods and regions, as the Virginia report includes results for the full Bay from the onset of hypoxia in spring to its cessation in the autumn, while Maryland’s DNR focuses on Maryland conditions from June through September.