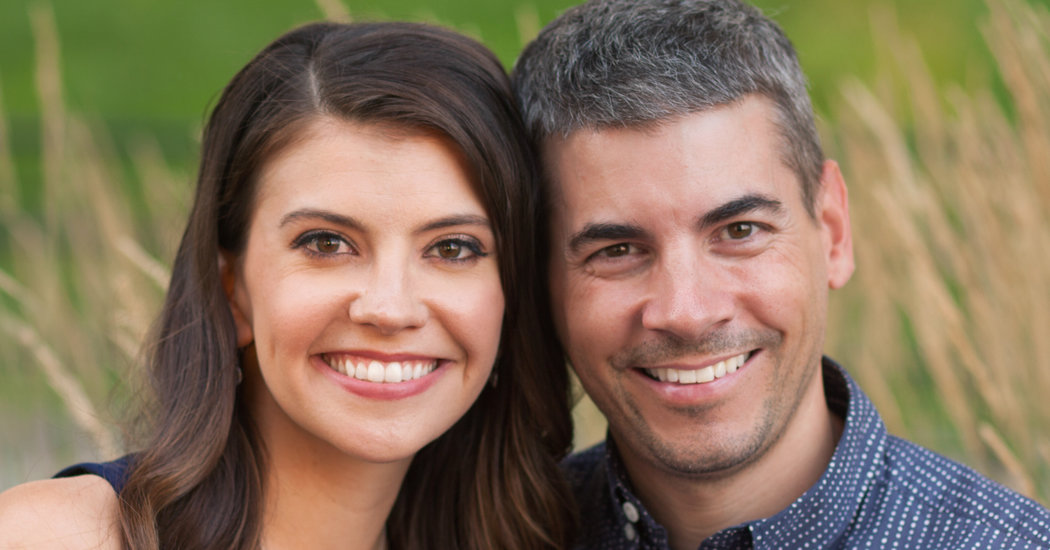 Courtney Louise Rottenberger and Jason Robert McKean were married Sept. 28 at Church of the Blessed Sacrament in New York. The Rev. David Nolan, a Roman Catholic priest, performed the ceremony.

She is a daughter of Louise A. Rottenberger and Thomas G. Rottenberger of Bethpage, N.Y. The bride’s father owns Artistic Leadership, a management consultant in New York. Her mother was a stay-at-home parent.

The groom, 42, is a senior vice president, group creative director at McCann, the New York advertising agency. He graduated from Northwestern.

He is the son of Kris McKean of Grosse Pointe Woods, Mich., and Robert G. McKean of St. Clair Shores, Mich. The groom’s mother retired as research director of Detroit Media Partnership (now Michigan.com) in Detroit. His father, who was also based in Detroit, retired as a freelance photojournalist and commercial photographer. The groom is also the stepson of Rose Ann McKean, who is a building clerk for the city of Eastpointe, Mich.

The couple met in 2016 through the dating app Bumble.