Contagious cancer in shellfish is spreading across the Atlantic Ocean 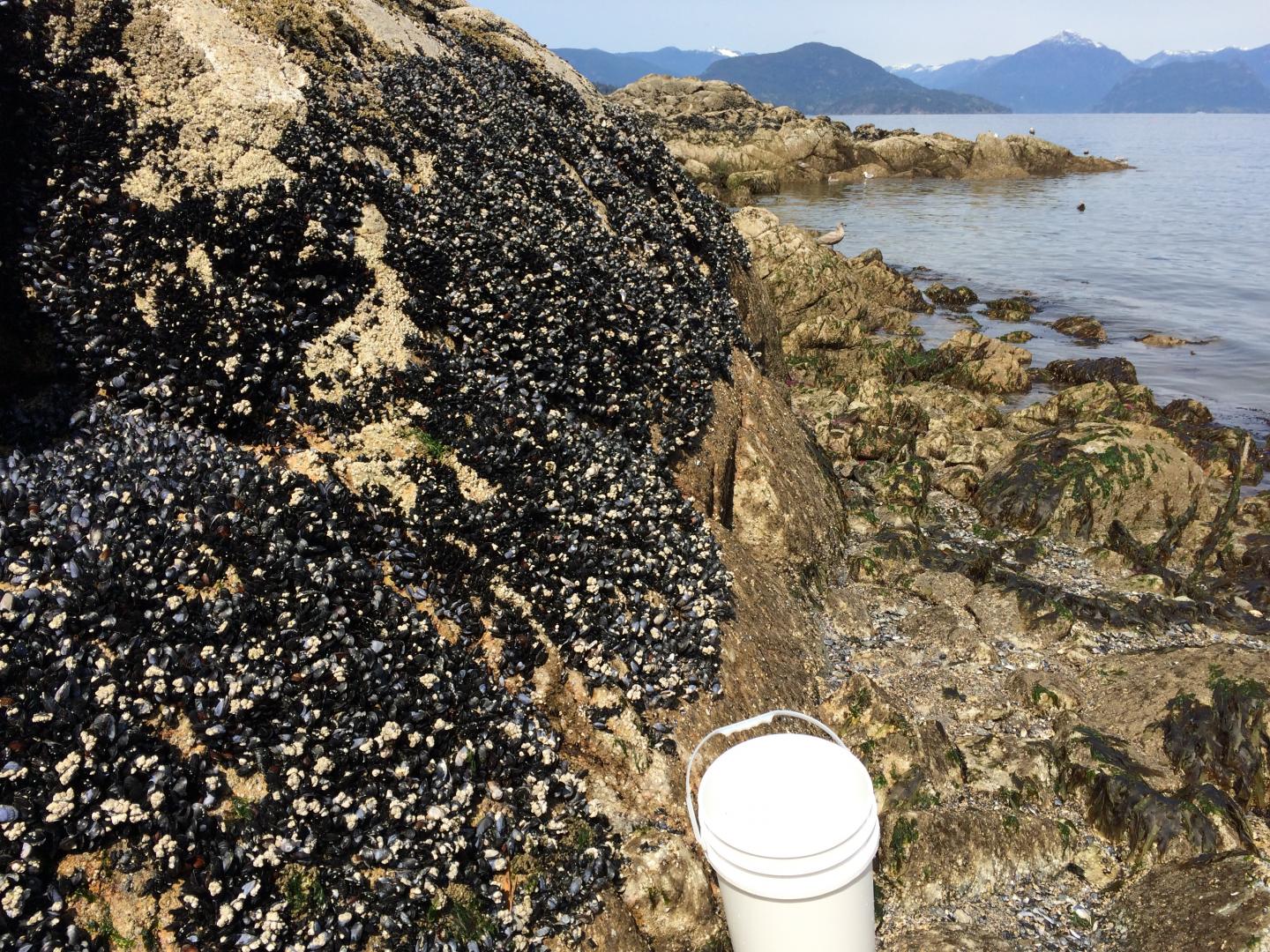 Scientists have found a type of transmissible cancer in shellfish that has spread across the Atlantic Ocean and even into the Pacific. The new study was published in eLife.

The CUIMC Newsroom interviewed Stephen Goff, PhD, an expert in transmissible cancers at Columbia University and a co-author of the paper, to learn more about how cancer can spread in shellfish colonies separated by thousands of miles of water, and how that could help us better understand cancer metastasis in other organisms.

Wait, cancer can be contagious?

Yes, but it’s a rare occurrence. So far scientists have only observed contagious cancers in three types of animals: Tasmanian devils, dogs, and shellfish. None of these cancers can be transmitted to humans. There are viruses like human papillomavirus (HPV) that cause cancer, but in these cases, it’s the virus that spreads, not the cancer cells.

How is cancer transmitted in these animals?

It’s known that Tasmanian devils and dogs can transmit cancer cells to other members of their species via bites and sex, respectively.

Columbia researchers in the lab of Stephen P. Goff, PhD, at Columbia University Vagelos College of Physicians and Surgeons, were the first to discover contagious cancers in marine animals. In four separate species of clams, they found that cancer cells could travel through ocean water from one clam to another to spread the disease. Surprisingly, the researchers found that some contagious cancer cells could “infect” a different species of clam.

How widespread is this phenomenon?

In the new study, the researchers collaborated with marine biologists in South America and Europe. They found similar cases of contagious cancers in different mussel species along the coasts of Argentina, Chile, France, and the Netherlands. In some mussel colonies, the cancer was so contagious that it had infected 13% of the population.

The most surprising finding came when the researchers compared French and Chilean mussels. Both populations contained cancer cells that were genetically identical, despite being separated by vast distances. Even Chilean mussels in the Pacific Ocean and French mussels in the Atlantic had identical cancer cells. In other words, the cancer cells had somehow travelled more than 7,000 miles across hemispheres and oceans to infect other organisms. The cancer clone had even spread into species of mussels that were different from the species in which the cancer first arose.

The scientists suspect that the cancer cells had some help. Currents present a significant barrier to the travel of individual cells through the ocean. But mussels are known to attach themselves to the hulls of ships. It is likely that ships transported infected mussels from continent to continent, delivering the disease to new regions.

Ok, but that sounds a little terrifying and now I’m worried about eating seafood

It’s absolutely ok to eat seafood. The cancers are specific to shellfish and do not appear to pose a danger to humans who eat them. In humans, cancers originate within a person’s body and, as far as we know, can’t spread to other people, except in rare cases, such as through organ transplants or during pregnancy.

The researchers think that shellfish are more prone to transmissible cancer because they live in the ocean where malignant cells can easily travel. These animals eat by pumping and filtering huge quantities of water, and they have a very limited immune system that may not be able to block transmission.

So, how will this work help?

Research on how contagious cancers spread in shellfish will help biologists develop more effective plans to protect marine life. And though transmissible cancers in shellfish don’t pose a threat to humans, studies of these cancers could be valuable to medical researchers.

“There are parallels between how cancers spread in the ocean and how cancer cells metastasize within humans,” says Goff. “Learning more about contagious cancers in shellfish could help us find ways to prevent the metastatic spread of tumors to new sites in the body.”

Stephen P. Goff, PhD, is the Higgins Professor of Biochemistry and Molecular Biophysics and professor of microbiology and immunology at Columbia University Vagelos College of Physicians and Surgeons.

Support for the study was provided by the Howard Hughes Medical Institute and Training Grant (T32 CA009503).

The researchers declare no financial or other conflicts of interest.