Argentine Malbecs, With an Eye Toward Terroir 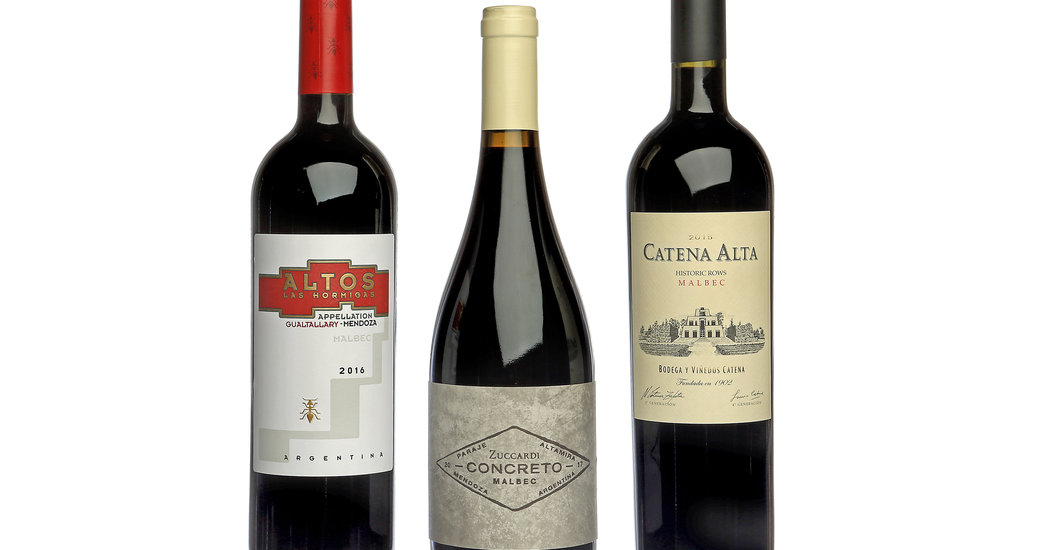 Itata Valley cinsault may be a niche wine. But you can’t say that about our next subject, malbec from the Mendoza region of Argentina.

Over the last 20 years, Argentine malbec has become one of the most popular genres of wine in the United States. It has become a brand name in and of itself, the sort of wine that people ask for in bars and restaurants, regardless of the producer or the restaurant.

Such widespread and unthinking popularity has not done the wine any favors. As with New Zealand sauvignon blanc in years past, the wine has become a cash cow, inspiring some producers to churn it out in volume, with little consideration for where the grapes are planted, how the vines are farmed or how the wine is made.

In a way, malbec is a “Bohemian Rhapsody” of wine, popular with consumers but held in low regard by critics or, in wine’s case, sommeliers and writers. The wines are not bad; in their most popular manifestation, they are rather fruity and inoffensive. Boring, in other words.

But Argentine malbec does not have to be that way. For producers who push themselves and the grape, malbec from Argentina can be subtle and expressive, especially when taken out of the fertile, loamy farmlands that give fruity richness and little else. Instead, the best producers are seeking terrain that is rocky and challenging, often at higher elevations.

Here are the three bottles I recommend:

I could easily have chosen less expensive bottles. A lot of Mendoza malbecs can be found around the $15 mark. But I wanted to be certain that we would be trying wines produced from a more imaginative, labor-intensive point of view.

Each of these producers makes numerous cuvées. If you can’t find these particular bottles, or want something cheaper, you could try their other malbecs. Or you could try producers like Mendel, Pulenta, Susana Balbo, Zorzal or Michelini Brothers.

What Are the Best Houseplants to Get You Through Winter?
22.09.2021
Latest
Go to Top