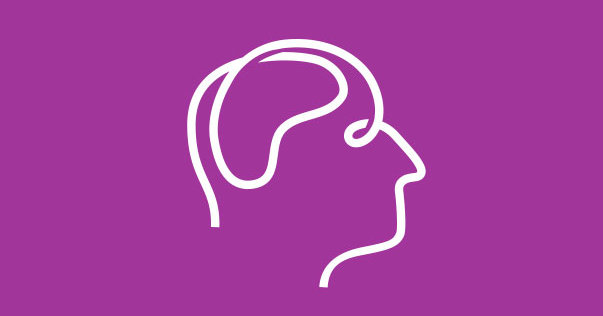 Controlling blood pressure in middle age may reduce the risk for dementia.

The benefits of reducing blood pressure to lower the risk for cardiovascular disease are well known, but the role of blood pressure control in dementia has been less certain. Now pooled data from six large observational studies suggests that antihypertensive medicines may lower the risk for Alzheimer’s disease and other forms of dementia. The review is in Lancet Neurology.

The studies involved more than 31,000 participants older than 55, with follow-ups ranging from seven to 22 years. In all, there were 1,741 diagnoses of Alzheimer’s disease and 3,728 cases of other dementias.

“The most important thing is that level of blood pressure matters,” said the senior author, Lenore J. Launer, a senior investigator with the National Institute on Aging. “If you’re hypertensive, taking medicine may help reduce the risk for dementia. And there’s no evidence that any specific medication is better than any other.”