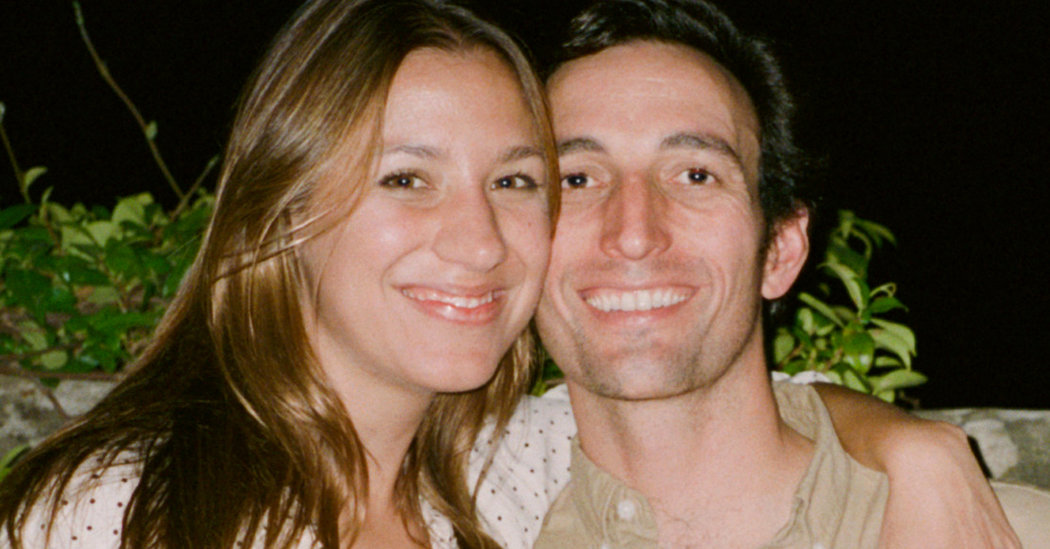 Dr. Alexa Nicole Monroy and Alexander Kantrowitz Fankuchen were married Nov. 20 at the Hotel Bel Air in Los Angeles. Metty Fisseha, a Universal Life minister and a friend of the couple, officiated.

The bride and groom, both 31, met at Duke, from which they graduated.

The bride is a senior resident in pediatrics at Children’s Hospital of Los Angeles. She also received a medical degree from Northwestern. She is a daughter of Terry J. Monroy and Fernando R. Monroy of Guatemala City.

The bride is a great-great-granddaughter of José Maria Orellana Pinto, who was the president of Guatemala from 1921-26.

The groom is a founder and the chief executive of Cinch Markets, a Kenya-based social enterprise designed to improve both agricultural production and the incomes of subsistence farmers across Africa. From 2010-12, he served in the Peace Corps in Cape Verde, Brazil. He received two master’s degrees, one in international affairs from Columbia, and the other in public policy and management from the Fundação Getulio Vargas, in São Paulo, Brazil. He is a son of Dr. Lisa Kantrowitz and Dr. Elliott Fankuchen of Newport Beach, Calif.

The groom is a grandson of Dr. Adrian Kantrowitz, a pioneer in open-heart surgery who performed the first human heart transplant in the United States in 1967. He was also the inventor of the earliest pacemakers.