A Photographer Who Tours With Beyoncé and Jay-Z 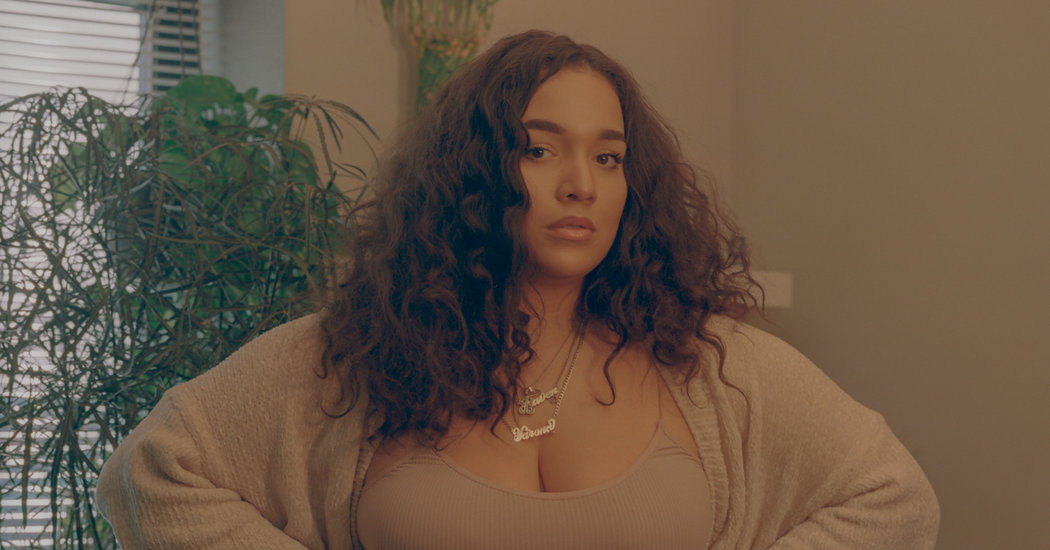 Now lives: In a two-bedroom apartment that she shares with her mother, in the northeast section of the Bronx, 10 minutes from where she grew up.

Claim to Fame: Ms. Varona is a photographer who has toured with some of the biggest names in hip-hop and rap today. In 2018, she accompanied Beyoncé and Jay-Z on their 40-city “On the Run II” tour as one of three official photographers. She has also toured with Future, and has photographed Kanye West, Cardi B, J. Lo, Drake and Migos, among others.

Big Break: A lifelong photographer, she shot concerts in downtown Manhattan after graduating from New York University. During a Hot 97 festival in 2015, she was introduced to Future, who invited her to photograph his New York concert later that year. Future not only liked her work, but invited her to join his Purple Reign tour the following year. “That was the first time I started to feel like ‘O.K., this is actually going somewhere and it’s really serious,’” she said. She connected with Jay-Z via a cold tweet: “Hov, let me in the pit next time,” referring to his performance at the Made in America festival in Philadelphia, where the photography pit is reserved for official photographers. Jay-Z saw the Twitter message and replied.

Next thing: In November, Ms. Varona is teaching a portrait photography class at the Other Art Fair in Brooklyn. Next spring, she will pay homage to her roots with a solo show in New York, featuring images of daily life in the Bronx. “Growing up in the Bronx, and being a woman of color, I feel like we’re at the forefront of dictating what culture is, but oftentimes we’re ignored as being the people with that voice,” she said.

Behind the Music: While Ms. Varona’s subjects are cultural icons, she is careful to protect their privacy. “I think a lot of times, we put celebrities on a pedestal, and because of that, we also don’t really give them the respect and privacy they deserve,” she said. “As much as photography is such a public thing, it’s truly made me value their privacy and their personal moments and how important that is to them. When it boils down to it, they’re humans, too.”