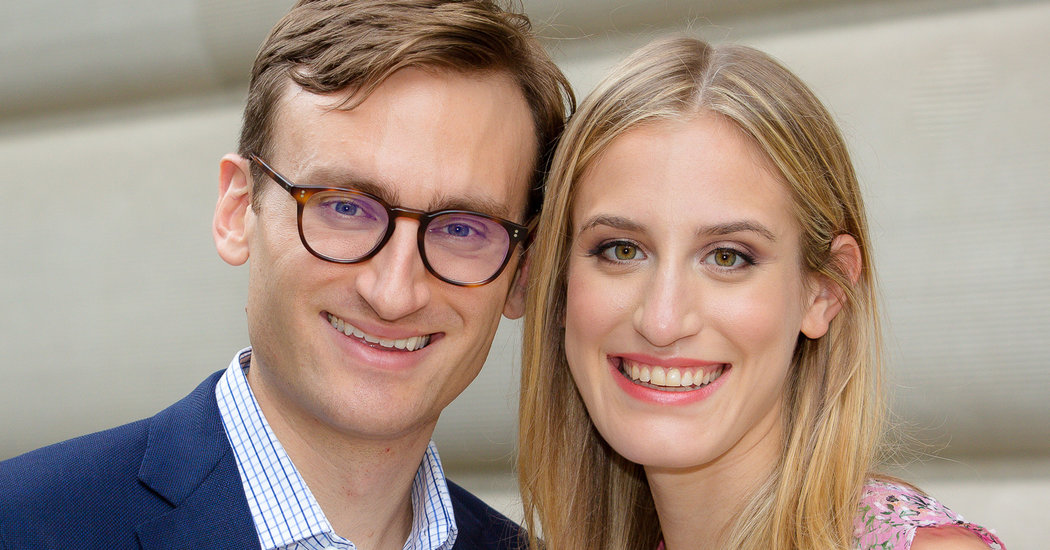 She is a daughter of Stephanie R. W. Kessler and Richard A. Kessler of New York.

The couple was set up by family members in 2015. Their paths had crossed before; notably, the groom was a guest at the bride’s sister’s wedding in 2013.