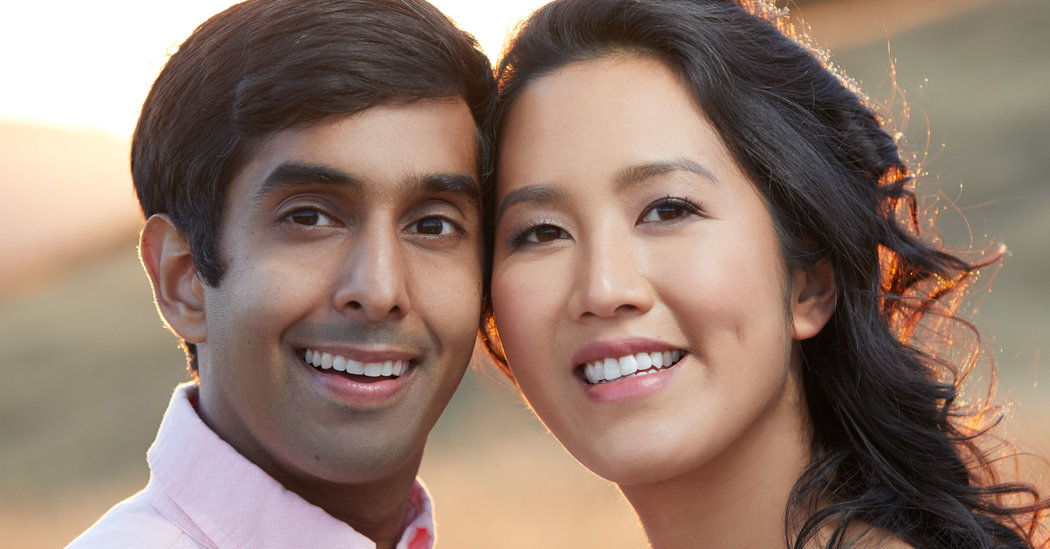 Yu-Ann Wang and Vikram Madan were married Dec. 7 at San Francisco City Hall. Regina N. Bediako, a friend of the couple who was appointed a deputy marriage commissioner in San Francisco for the event, officiated.

On Dec. 15, the couple is to have both a Hindu ceremony, led by a Hindu priest, and a traditional Western ceremony that will be led by Ms. Bediako, at the Chedi Club Tanah Gajah, a resort in Ubud, Bali.

She is the daughter of Victoria T. Wang and Frank C. Wang of Annandale, N.J. The bride’s father is a senior research scientist in the analytical science laboratory of the Exxon Mobil Corporation, and works in its office in Annandale.

Mr. Madan, 31, is a product manager on the deep learning and artificial intelligence team in the web services division, in East Palo Alto, Calif., of Amazon. He graduated with bachelor’s degrees in economics and in history and international relations, and received an M.B.A. from the University of Pennsylvania. He is the son of Dr. Shashi Madan and Gobind L. Madan of Jonesboro, Ga. The groom’s mother is an internist with a family practice in Jackson, Ga. His father owns an accounting firm, bearing his name, in Atlanta.

The couple met in 2012 in Jakarta, Indonesia, when they were interns at a mobile banking and payments start-up company, Ruma. They began dating in 2014, after both had moved to San Francisco.

FacebookshareGoogle+sharePinterestpin it
Medical News Today: Who is most likely to experience ‘hangxiety?’Nora Kelly, Douglas Lee
Latest