Work Friend: On Social Media at Work, Even Friends Can Be Enemies 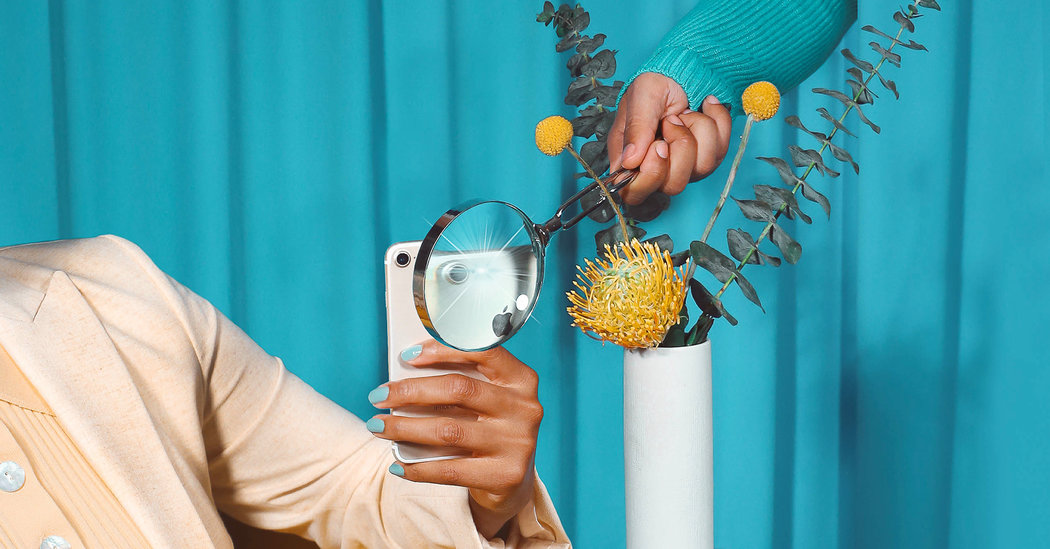 I do not get along with one of my colleagues. We do not talk unless it’s work-related. I have tried to be friendly, but after a few years of working with him, the relationship is nonexistent.

Recently, I see that he is a frequent viewer of my social media posts. However, he does not follow me, which means he takes the time out of his day to search for my account. This bothers me because if he can’t at least say hi, then why take an interest in my personal life? I do not want to make my account private simply because of him, as I’ve found a lot of value in keeping it public.

This morning, we passed each other in the hallway again, without saying a word, and his gaze turned away from me even though I smiled and acknowledged his presence. I really feel like saying something to him about his after-work lurking. Should I?

It’s understandable for you to be focused on the actual, real-life creepazoid you pass in the hallway every day. But consider the possibility that less identifiable corporate climbers and glad-handers also pose a threat. Your “friends” on social media could at any moment mob you and destroy your life forever. Or an app could track you even while you sleep.

The admonition to “keep your friends close and your enemies closer” has come down through the ages to us blockheads for a reason. In the case of your co-worker: If you feel unsafe, you should of course inform H.R. immediately. Otherwise, I suggest you propose a work lunch or a tea and try one more time to establish a superficial relationship with this person.

But before you do any of that: Get off social media! And if you choose to stay on: Remember that you’re always being watched.

A few months ago, I started a new job at a small company, with a leadership role. I’m feeling as if I am making a lot of positive changes and contributions to the operation and culture of the company, and generally like my co-workers and many aspects of the culture.

However, I’ve been blindsided by a major issue. It’s been abundantly clear since my first week that one of the two heads of the firm is an alcoholic. He’s displayed inappropriate behavior in the workplace, and regularly drinks heavily at work — even drinking steadily through presentations and new hire interviews.

As someone senior, but not an owner, in the company, I’m unsure of how to cope. There is of course no supervisor to report his behavior to, and his co-head is dealing with a long-term personal issue that makes approaching him inappropriate.

I’ve seen a lot of addiction in family and friends, and I know that this is an issue that won’t resolve until he himself recognizes the issue and decides to change. I’m also loath to re-enter the job market. I’d like to help right the ship as much as possible until at least one, or both, of the C.E.O.s can get back to more stable footing.

The definition of codependency is excessive reliance on others, particularly those who require a lot of support, for a sense of approval and identity. You are investing far too much in the people and the culture of this job. Step back: Is this job good for you? Will it look good on a résumé? Are you making a good salary? Are you gaining valuable experience? Once the answer to any of these questions is “no,” start looking for another job, even if the market is a special kind of hell.

Emotional distress is also worth considering, but you can reduce it in this case by very actively stepping back. As you wisely intuit, you’re not going to fix anything at all. As for coping directly with a boss who is an alcoholic: I might suggest keeping a journal documenting interactions that you have with him. It’s never a bad idea to cover your own derrière for when the lawsuits start to fly.

How to Win Friends and Then Ruin Their Lives

I had an assistant several years ago who worked out fine until she quit and then sued for overtime or some other nonexistent claim. It settled with no money changing hands. This week, I ran into her husband on a flight, and he was extra friendly, wanted to talk, etc. I know he helped her on that bogus claim and I just didn’t feel like being friendly to him. It was an awkward situation in a public setting. Was I correct to blow him off?

It’s always better to be friendly than unfriendly. I don’t know if you know this, but smiling is actually an animal behavior that signals nonaggression. To smile is to signal “I don’t intend to hurt you.” The thing about smiling and signaling nonaggression is that, when it’s time to stab a person in the back, you will catch them completely off-guard! And if you have no intention of stabbing them in the back, well, they will think that you are really nice. Either way, there is an upside. You could even call it a “win-win.”

You Are the Credit Card

What do you do when a co-worker takes credit for one of your ideas?

Never ever tell this co-worker one of your ideas again. Don’t bother trying to reclaim the credit. You’ll just look spiteful. Move on with another idea, and keep your eye out for a good opportunity to get even.

Katy Lederer is the author of three books of poems and a memoir. Write to her at workfriend@nytimes.com.

FacebookshareGoogle+sharePinterestpin it
Medical News Today: Is the shot or the pill better for birth control?Methadone Helped Her Quit Heroin. Now She’s Suing U.S. Prisons to Allow the Treatment.
Latest