When Doctors Serve on Company Boards 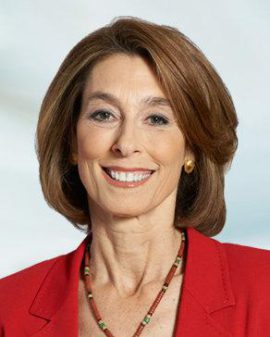 Cancer centers are re-evaluating their relationships with health care companies, including when, if ever, doctors and researchers should serve on corporate boards. Here are some hospital executives and cancer researchers who sit on the boards of publicly traded companies, in dual roles that may raise questions about conflicts of interest. 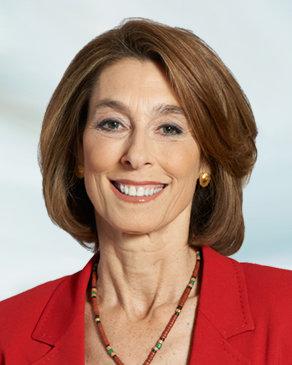 President and chief executive of the Dana-Farber Cancer Institute, Boston

Company: Dr. Glimcher sits on the boards of the British drugmaker GlaxoSmithKline and Waters Corp., a laboratory equipment and software company.

Outside Compensation: Dr. Glimcher joined the board of GlaxoSmithKline in September of 2017; she received $101,000 in total compensation from the company that year, plus compensation of $285,440 from Waters that year. 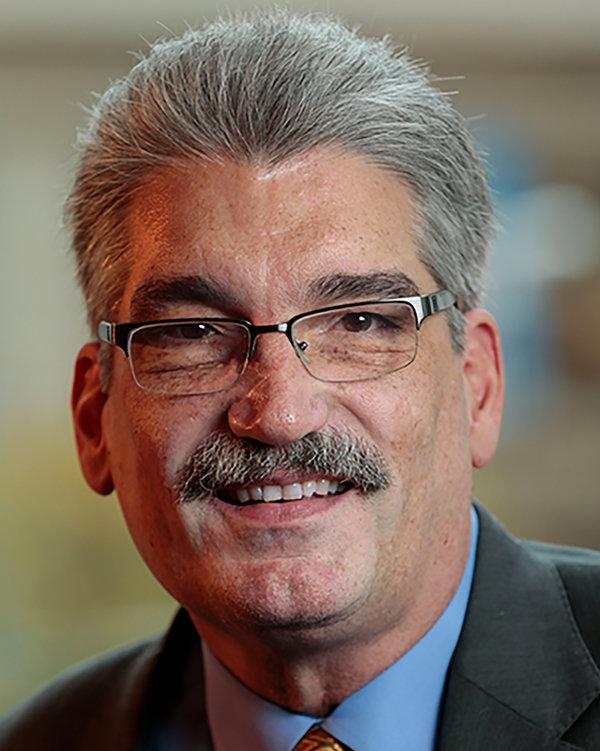 Company: Dr. Gilliland serves on the board of LabCorp, a blood testing company. 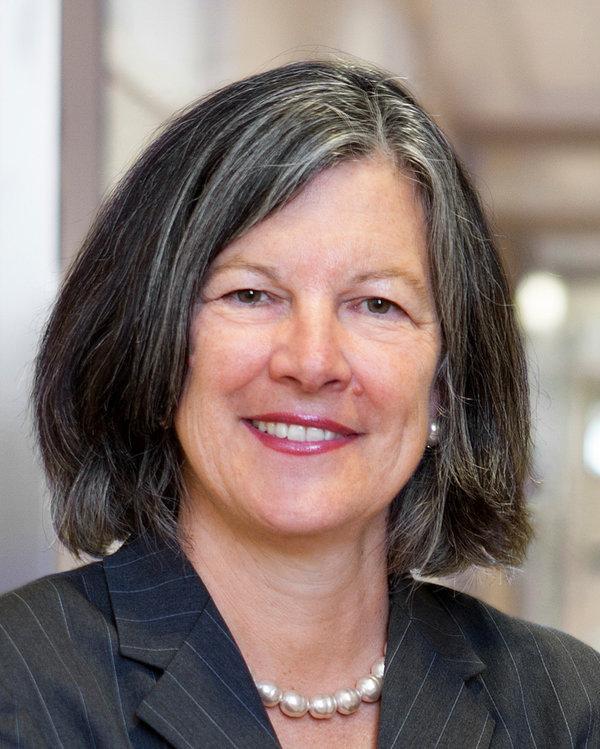 Chief executive of the Huntsman Cancer Institute at the University of Utah, Salt Lake City

Company: Dr. Beckerle is on the board of the health care giant Johnson & Johnson and the Huntsman Corporation, a chemical manufacturer. 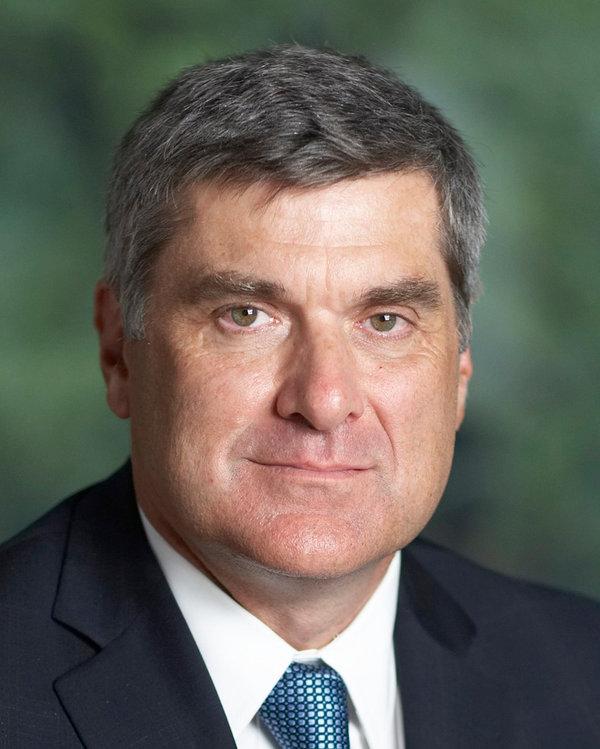 Company: Dr. Thompson resigned in October from the boards of the drug maker Merck and of Charles River Laboratories, which assists in early research. 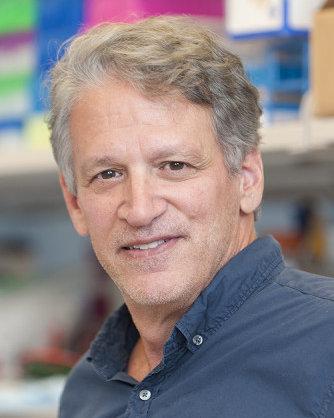 Outside Compensation: He took no salary from AngioGenex in 2017, but he owns nearly 9 percent of the company in stock or stock options. 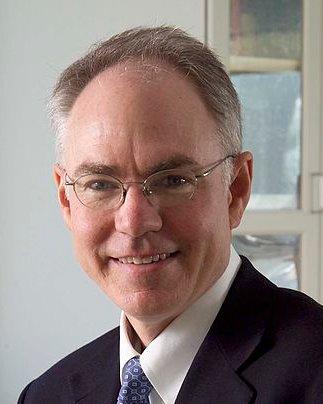 Company: Member of the board of Novartis, the Swiss pharmaceutical company. Founder of several companies, including ORIC Pharmaceuticals, a private cancer start-up. (His salary at Memorial Sloan Kettering is paid by the Howard Hughes Medical Institute.)

Outside Compensation: Dr. Sawyers received total compensation in 2017 of about $360,000 from Novartis. 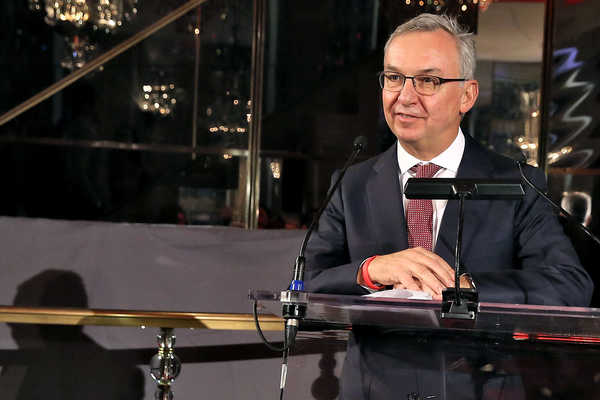 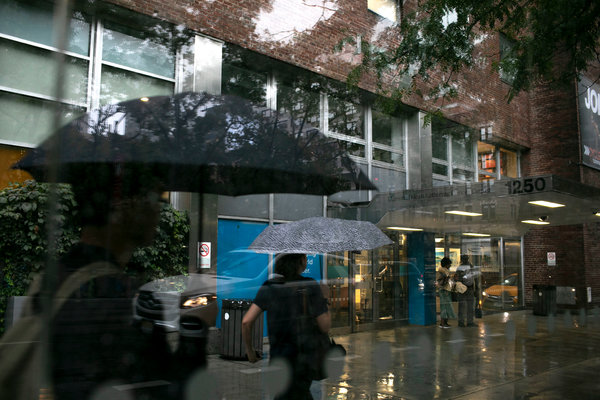 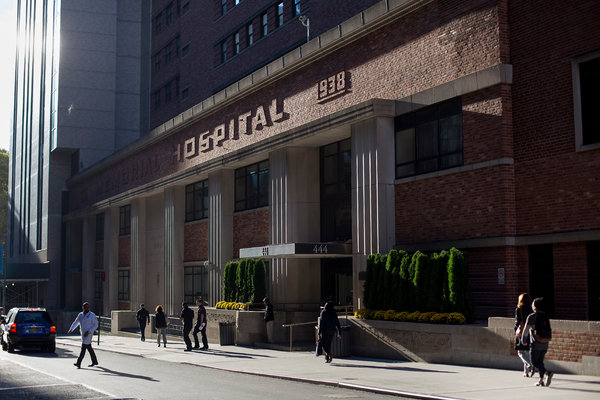 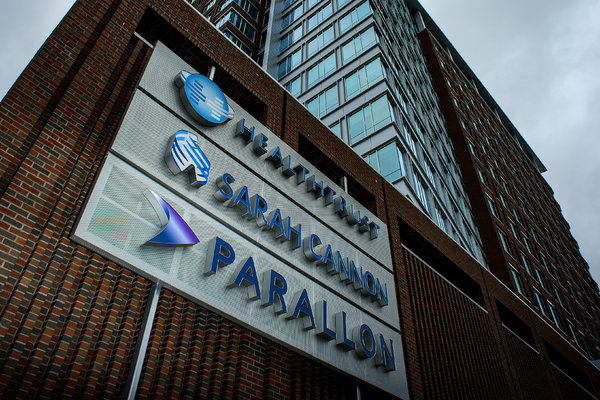