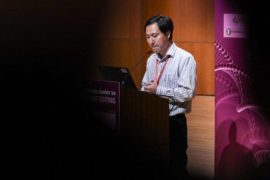 It’s not easy to say that any particular scientific development was the most important in a given year. But if we had to choose some highlights, we’d opt for these unforgettable events and findings.

A scientist’s use of the Crispr technique set off a global firestorm. 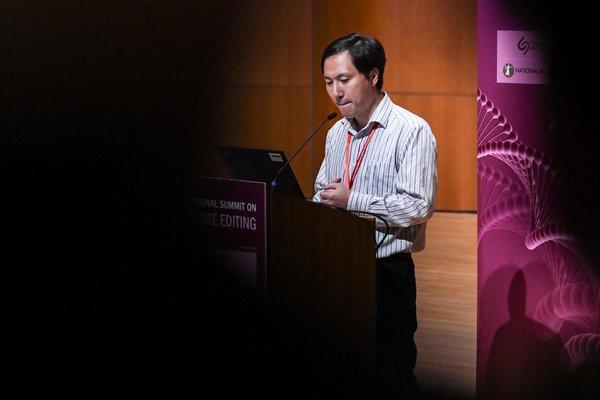 Massive grooves carved by glacial ice and rubble during the last Ice Age on Umpire Rock in Central Park.CreditGeorge Etheredge for The New York Times

Ants have a lesson for humans on how to be more productive: Less is more. Here’s the ingenious trick the insects deploy for maximizing efficiency.Published OnAug. 16, 2018CreditCreditElena Taeza/EyeEm

We learned more about the genetic legacy of our early human relatives.

Skulls on display in a Neanderthal exhibit at the Musée l’Homme in Paris.CreditStephane De Sakutin/Agence France-Presse — Getty Images

Tens of thousands of years ago, humans interbred with Neanderthals, and anyone of Eurasian ancestry now carries some Neanderthal genes. That interbreeding exposed young Homo sapiens to new viruses related to influenza, herpes and H.I.V., but also may have given humans immunities to these diseases that persist to this day.

We learned that leafy things can be more complicated than they appear.

How a plant responded when glutamate was applied to one of its leaves.CreditCreditBy Simon Gilroy

The results of the Stanford Prison Experiment, the marshmallow test and other studies in the modern psychological canon were all challenged this year. But while the effort to replicate research is a valuable self-corrective in science, there may be reasons to think carefully before disposing of some findings altogether.

We learned many modern cultural treasures may not survive.

Plastic cubes for testing plastic conservation methods at the Getty Conservation Institute laboratory. CreditMelissa Lyttle for The New York Times
FacebookshareGoogle+sharePinterestpin it
Don’t Rinse the Bird. A Myth to Dispel Before the Holidays.Frugal Traveler: Mumbai, a City Both Uplifting and Heartbreaking
Latest