What We Learned in 2018: Health and Medicine 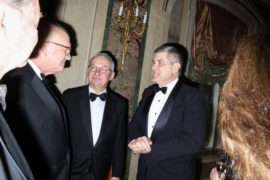 It’s not easy to say that any particular development in health or medicine was the most important in a given year. But if we had to choose some highlights, we’d opt for these unforgettable events and findings.

We learned many doctors do not disclose financial ties when they publish research. 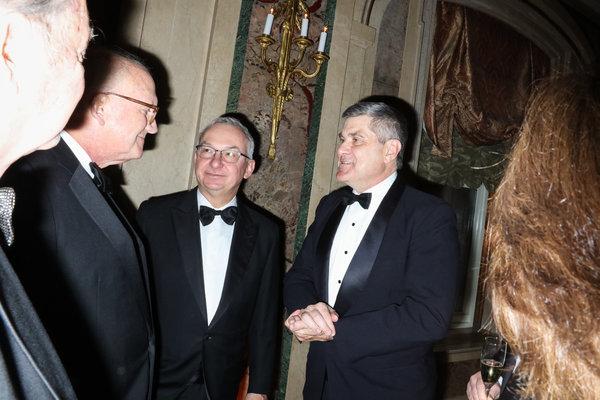 Flu treatment in a surge tent outside Lehigh Valley Hospital-Cedar Crest in Allentown, Pa., in January.CreditJoshua Bright for The New York Times
Jennifer Lamptey, a radiologic technologist, adjusting a CT scan at the Saint Raphael campus of Yale New Haven Hospital, part of a bigger system set to control a quarter of Connecticut’s hospital beds.CreditChristopher Capozziello for The New York Times

We learned how one city has started to turn the corner on the opioids epidemic.

An embrace between meetings for people in recovery at the Dayton Fellowship Club in Dayton, Ohio.CreditMaddie McGarvey for The New York Times

Dayton, Ohio, had one of the highest opioid overdose death rates in the nation. Now, it may be at the leading edge of a waning phase of the epidemic. While the data are preliminary, a variety of factors contributed to the reduction in deaths: Medicaid expansion paying for treatment; dwindling availability of one particular drug; greater use of naloxone, which can reverse overdoses; a large network of recovery support groups; and, law enforcement and public health workers improving their coordination.

We learned that vaping among young people is a growing national problem.

Vaping is particularly hard to control strictly in part because the devices are so discreet.CreditJoshua Bright for The New York Times
Bill Konduros, left, and his brother, Jay, have lived with hemophilia most of their lives. Since receiving an experimental gene therapy, they have struggled to shed their wariness of what had been dangerous physical activity.CreditIan Willms for The New York Times

People with hemophilia, the inability to form blood clots, spend their lives menaced by the prospect of uncontrolled bleeding into a muscle or joint, or even the brain. Experimental gene therapy treatments have rid a few patients — for now, at least — of the condition. It does not yet amount to a cure, and the treatment is imperfect. But some who received the treatments are finding themselves uneasily adjusting to a life with new freedoms.

Florence Ndimubakunzi, at the University Teaching Hospital in Rwanda, had rheumatic heart disease and was deemed too sick for surgery to replace her heart valves.CreditAndrew Renneisen for The New York Times

In the United States and other rich countries, cheap antibiotics cure children with strep throat easily. But in poor countries, strep can result in rheumatic heart disease and a long, slow death sentence. In Rwanda, doctors from a group called Team Heart visit once a year to perform heart valve-replacement surgery for 16 people. But there are thousands more people who need the procedure in a country that has no heart surgeons.

We learned how public health research can be compromised by private interests.

The N.I.H. gave more than $100 million to scientists to study the effects of moderate alcohol consumption, much of it from corporate donors in the alcohol industry.CreditEdu Bayer for The New York Times
FacebookshareGoogle+sharePinterestpin it
Don’t Rinse the Bird. A Myth to Dispel Before the Holidays.Frugal Traveler: Mumbai, a City Both Uplifting and Heartbreaking
Latest