What Is a Breadcrumb Relationship? 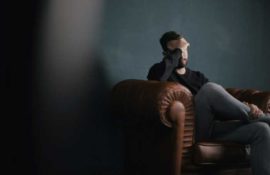 Girls often write to us with a request to help them understand the reasons for men’s actions: why they show their girlfriend that they like her, and then they don’t want to date. Men make a lot of compliments and then ignore the girl. They write romantic messages without the slightest hint of a date.

Let’s talk about one of the forms of illogical behavior called breadcrumbing. The term is new, but the situation that it describes is known to everyone. Breadcrumbing is when a person sends messages in social networks and makes you think that there is a romantic relationship between you – while there is none.

We want to figure out why guys do this and how to respond to this behavior.

How to understand that you have become a victim of breadcrumbing? 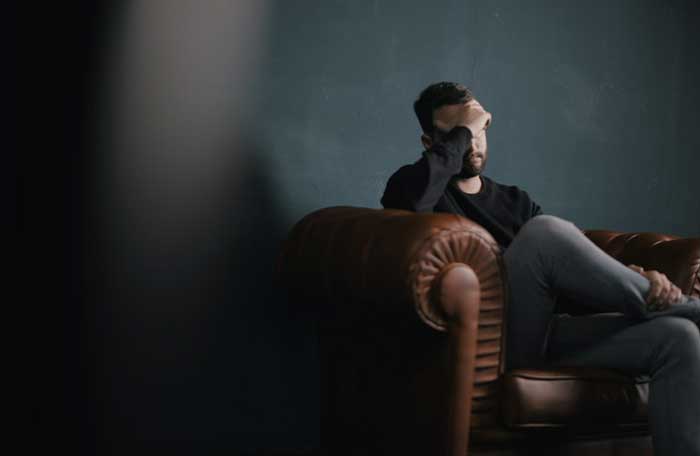 It is almost impossible to understand at once that the guy manipulates your emotions. He is not rude, he does not say anything about your relations, and he is being kind. Nevertheless, there are several signs of communication that can help you differentiate a breadcrumber.

He makes less effort than you to be near

He says that he wants to meet and even agrees on certain dates, but at the last moment he cancels the meeting. Such a person makes an impression that he is always busy. He can disappear for a while. At the same time, he always regrets that the meeting did not take place and confidently claims that you will meet next time.

You never understand at what level your relationships are

Breadcrumbers are inconsistent and unpredictable in expressing their interest in you. You are almost sure that he is in love, and then you clearly understand that you are being used. One example of this behavior is when the guy does not respond to your messages for a long time. You cannot understand or explain his actions. After writing to him, you often feel confused or frustrated. In general, the attempts to understand what is happening take more time than the communication itself.

Why is he doing this? 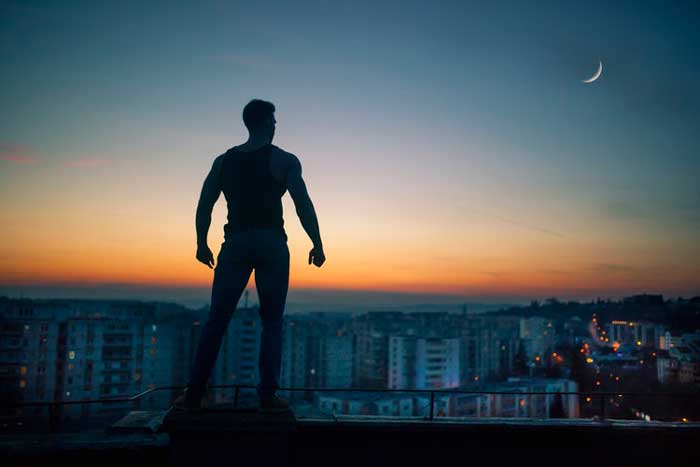 The exact causes of breadcrumbing may vary. However, there are several psychological models that explain why people choose this type of communication.

A breadcrumber’s self-esteem is influenced by how much attention he receives from other people. The more interest he evokes in others, the better he treats himself. Such a person is not confident in himself, even if he behaves boldly. To feel comfortable, he needs constant confirmation of his own importance. 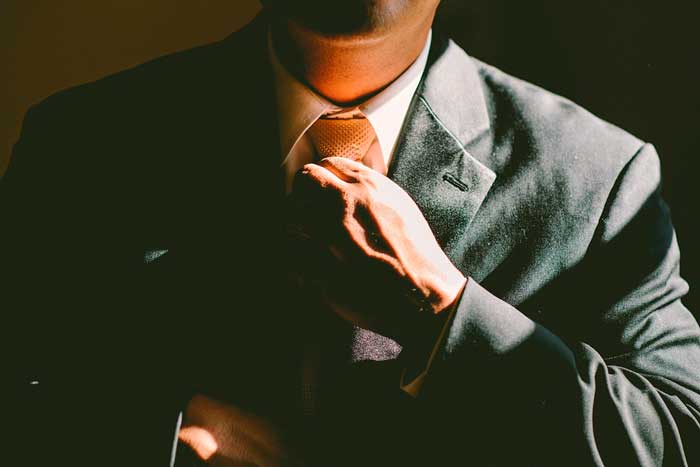 Breadcrumbers often suffer from narcissism and treat others without respect. They do not feel guilty about manipulating others and playing with people’s emotions. It is then pointless to appeal to the breadcrumber’s conscience and explain what exactly he is doing wrong.

He is bored in a relationship

Sometimes, manipulative behavior is inclined to the men who already have a relationship. He can be an exemplary family man, but still, he is looking for attention outside his marriage. It’s not that the guy is unhappy in the relationship, he’s just bored and breadcrumbing is not adultery, after all.

How to react to breadcrumbing

There is no universal way to avoid manipulation because one can understand the guy’s true intentions only in the process of communication. But there is something that will help you get rid of the breadcrumber’s influence. That is your self-esteem. Many girls continue to communicate with those who use them not because they are too stupid to realize what is happening. They hope that they have made a mistake, and they expect the guy to take a decisive step. Common sense tells them – why would a man be attentive if he is not interested in me? Unfortunately, many guys are doing illogical things. 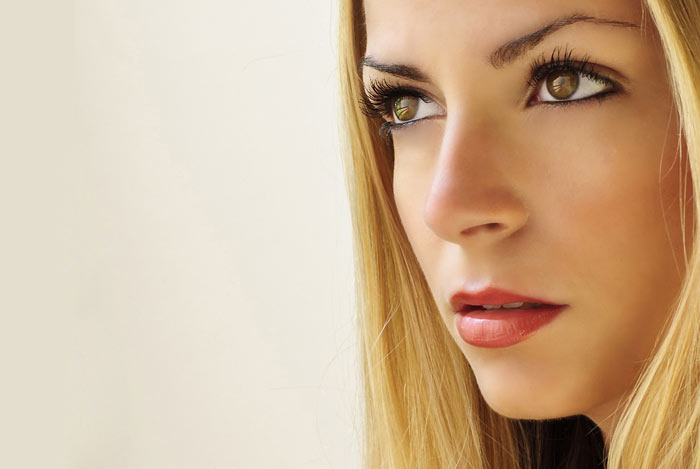 The best thing you can do to understand that you are being used and to say goodbye to such people without regret is to improve yourself. Take care of yourself, do what you love, and value your time. Thus you will show an example of how you should be treated by others.