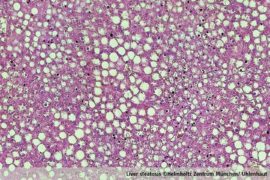 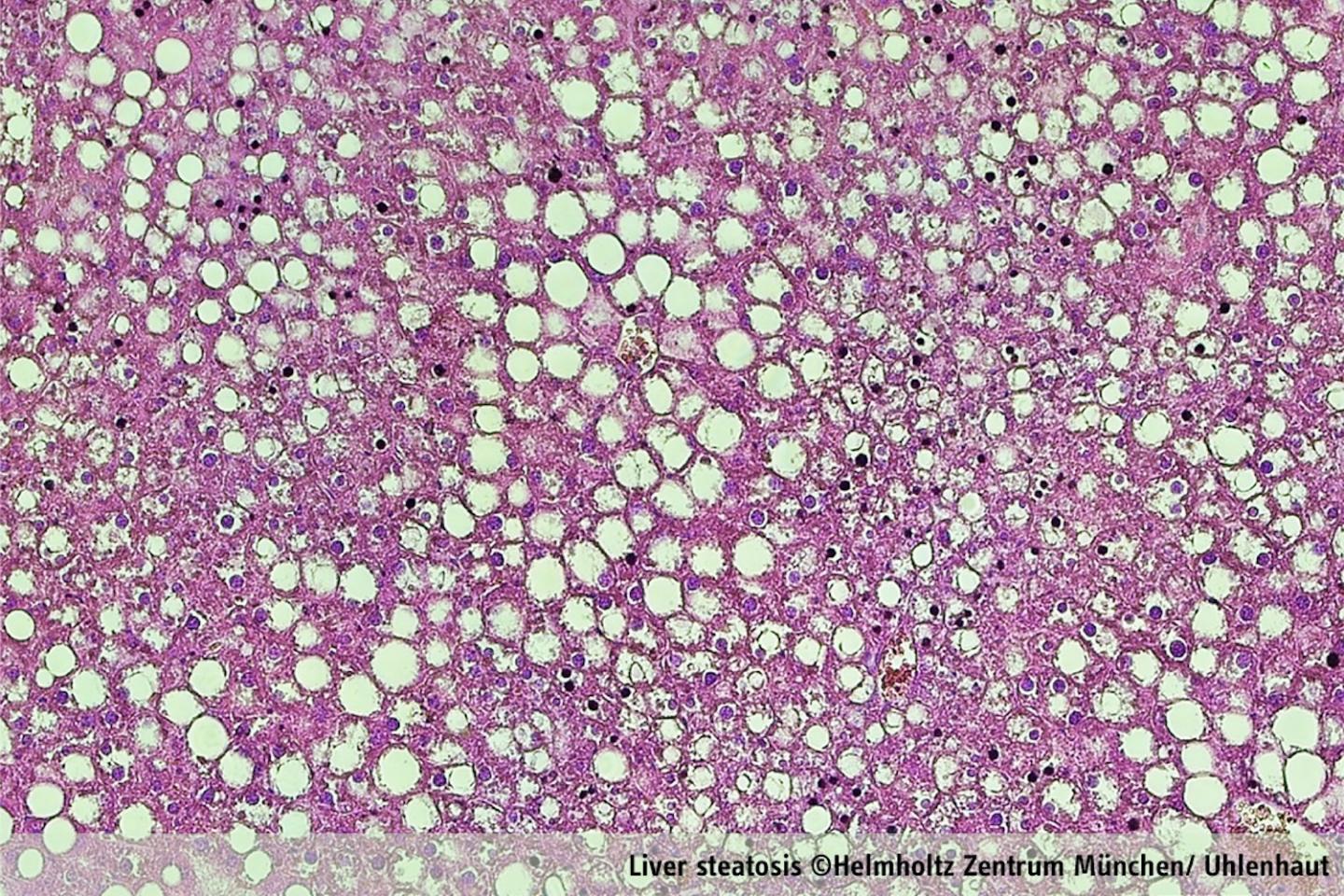 The research conducted in mice found that the time-of-day dependent metabolic cycle is altered by high caloric diet. Since glucocorticoids are widely used drugs for the treatment of inflammatory diseases, these findings published in Molecular Cell suggest that lean and obese patients might respond differently to steroid therapy. Finally, it reveals the biological function of daily rhythms of hormone secretion (high before awakening and feeding, low when sleeping and fasting) as well as daily cycles of sugar and fat storage or release by the liver.

Each cell in the human body is driven by an internal clock which follows the circadian rhythm of 24 hours. It is synchronized with the natural cycle of day and night mainly by sunlight, but also through social habits. In a healthy system, glucocorticoid stress hormones, are produced every morning by the adrenal gland. The secretion of glucocorticoidpeaks before awakening, prompting the body to use fatty acids and sugar as sources of energy, and enabling us to start our daily activities. When the circadian rhythm is disrupted (e.g. through shift work or jetlag) and/or when the glucocorticoid level alters (e.g. through Cushing syndrome or long-term clinical application), profound metabolic dysregulation can be caused — like obesity, type 2 diabetes, and fatty liver disease. The researcher’s goal therefore was to understand the relevance of these daily peaks of stress hormone secretion, the impact of these hormones on our «internal clock» and their role for daily cycles of metabolism.

Glucocorticoids’ metabolic actions in the liver

To study glucocorticoids’ metabolic actions in the liver, the researchers characterized the activity of their receptor, called the glucocorticoid receptor, using novel high throughput techniques. They analyzed mouse livers every 4 hours during day and night. The mice were either in normal condition or fed with high-fat diet. They then used cutting-edge technologies in genomics, proteomics, and bioinformatics to picture when and where the glucocorticoid receptor exerts its metabolic effects. The researchers dissected the impact of daily surges of glucocorticoid release in the 24-hour-cycle of liver metabolism. They could illustrate how glucocorticoids regulate metabolism differently during fasting (when the mice sleep) and during feeding (when they are active), by time-dependent binding to the genome. Furthermore, they showed how the majority of rhythmic gene activity is controlled by these hormones. When this control is lost (in so-called knockout mice), blood levels of sugar and fat are affected. This explains how the liver controls blood levels of sugar and fat differently during day and night.

In a next step, as the glucocorticoid receptor is a widely-used drug target in immune therapies, they investigated its genomics effects after the injection of the drug dexamethasone, a synthetic glucocorticoid that also activates this receptor. «With this experiment», explains Dr. Fabiana Quagliarini, «we found that the drug response was different in obese mice compared to lean mice. It is the first time to show that diet can change hormonal and drug responses of metabolic tissues».

Glucocorticoids are a group of natural and synthetic steroid hormones such as cortisol. They have potent anti-inflammatory and immunosuppressive properties which can control the activity of the immune system. This is why they are widely exploited in medicine. The major drawback is that glucocorticoids also cause severe side effects by virtue of their ability to modulate sugar and fat metabolism: Patients may develop obesity, hypertriglyceridemia, fatty liver, hypertension or type 2 diabetes.

«Understanding how glucocorticoids control 24-hour-cycles of gene activity in the liver and consequently blood levels of sugar and fat, provides new insights into ‘Chronomedicine’ and the development of metabolic disease. We could describe a new link between lifestyle, hormones and physiology at the molecular level, suggesting that obese people may respond differently to daily hormone secretion or to glucocorticoid drugs. These mechanisms are the basis for the design of future therapeutic approaches», highlights Prof. Henriette Uhlenhaut.

Uhlenhaut led the team of researchers from the Institutes for Diabetes and Obesity as well as Diabetes and Cancer at Helmholtz Zentrum München, the German Center for Diabetes Research (DZD), Max Planck Institute of Biochemistry, Northwestern University Feinberg School of Medicine in Chicago and the School of Life Sciences Weihenstephan at Technical University Munich (TUM).