Uptick: What’s the Skinny on the Keto Diet? 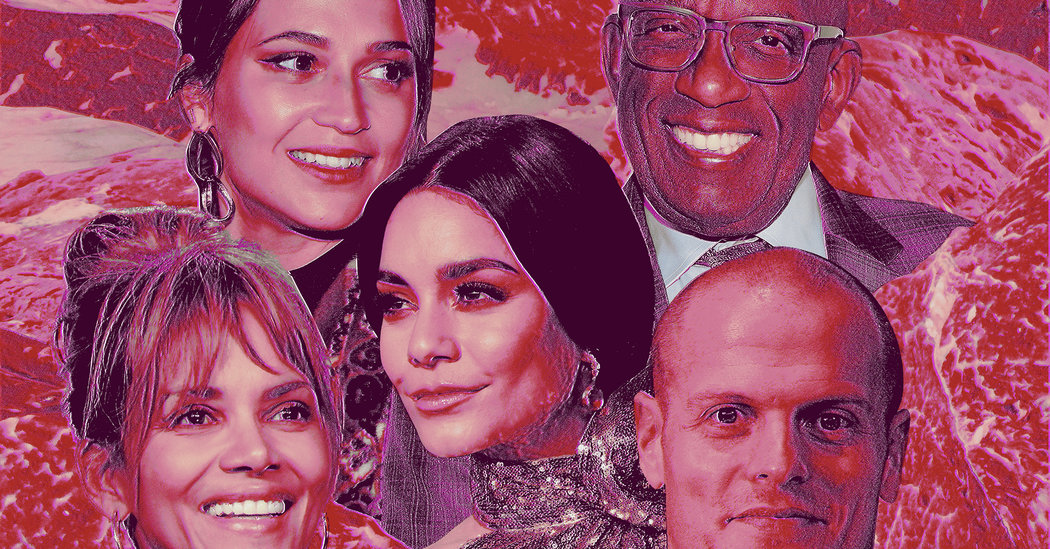 Uptick is a periodic feature that investigates fads, follies and fetishes new and old that are spurring conversation.

The hype: Who would have guessed that a high-fat diet that encourages you to double-down on veal shanks and blue cheese would kick up much of a fuss? Kidding! With a nudge from Hollywood and Silicon Valley influencers, the explosively popular ketogenic diet (better known as keto) is the latest low-carb regimen (see Atkins, Paleo, South Beach) to promise a beach-worthy physique with a side order of bacon.

Up or down: Trending up, way up.

Elevator pitch: Think of it as streamlined Atkins. That low-carb diet, developed by Dr. Robert Atkins in the 1970s, urged followers to gorge on steak and eggs until they achieved ketosis: a state in which the body theoretically burns fat for energy.

But it was anything but simple. Devotees had to follow four calibrated stages, starting with quitting carbs cold-turkey, before methodically adding back the apples and brown rice (later variations are less structured).

According to Craig Clarke, a keto evangelist and author, the keto diet cuts out the phases but never eases up on the carbs, limiting them to a mere 5 percent of a person’s daily calorie intake (compared to the 50 to 65 percent in the typical American diet). In theory, this hard-line approach turns the body into fat-burning furnace that can smolder for years.

Adopters: Funny how a Midwest-friendly diet that preaches meat, meat and more meat has caught on with particular vigor on the vegan-friendly West Coast (sure, there’s vegan keto, but you better have a near-religious attachment to tofu and avocados).

Half-life: While the diet is hardly new (it was developed by Mayo Clinic doctors to treat epilepsy in the 1920s), Google searches for “keto” shot up exponentially around 2017, as searches on “paleo diet” and “Atkins diet” declined.

A boost from the A-listers helped turn it into a multi-billion-dollar industry. So did Instagram hashtags like #myketotransformation, where dieters post before-and-after selfies of their ripped bodies. This month, Al Roker announced on the “Today” show that had lost 40 pounds on the diet. “It doesn’t suck,” he said proudly during a keto cooking segment in which he served sloppy Joes with wheat-free buns made of almond powder, psyllium husk and egg whites.

Just the facts: The keto diet, like Atkins before it, has its share of critics. It has been associated with high cholesterol, kidney stones, acne and bad breath, but Nina Teicholz, a science journalist and adjunct professor at New York University, says on her website that numerous studies confirm its effectiveness.