Up Next: Kimberly Drew Is a Curator of Black Art and Experiences 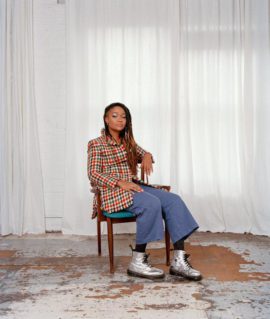 Now lives: In a two-bedroom apartment in the Bedford-Stuyvesant section of Brooklyn, with a roommate.

Claim to fame: Ms. Drew is an art curator, writer and social activist, who spent three years as the social media manager for the Metropolitan Museum of Art, where she was “responsible for building an imprint within the social sphere,” she said.

Big break: As an undergraduate at Smith College, Ms. Drew studied art history with a concentration in museum studies. That led to an internship at the Studio Museum in Harlem, where Ms. Drew said she found her true calling.

In 2011, while she was a junior, she started a Tumblr blog called Black Contemporary Art, as a place to follow art by and about people of African descent. “At the time I had one of the sole Tumblr art blogs that was for black art and black culture, and so people were really attracted to it,” she said. “It just sort of took off.”

After graduating, she hopped around various jobs in the art world — including at Lehmann Maupin gallery; Hyperallergic, an online arts magazine; and Creative Time, the public arts organization — before landing at the Met. 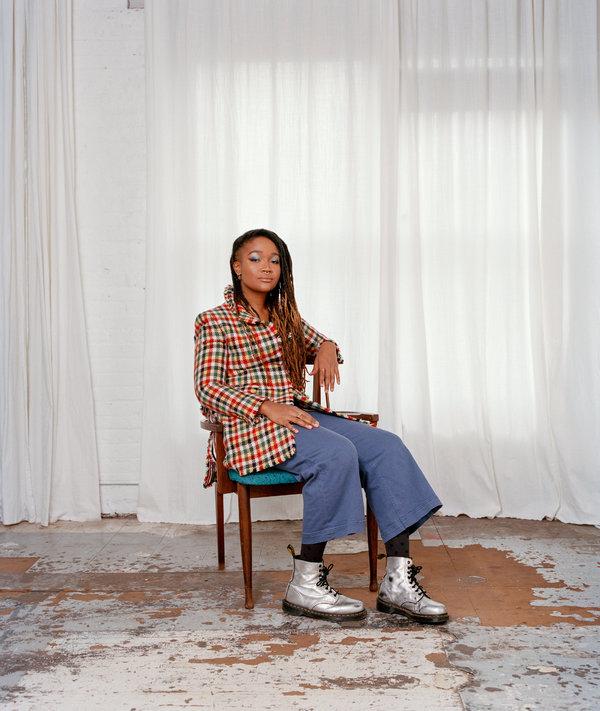 In 2011, while Ms. Drew was a junior at Smith College, she started a Tumblr blog called Black Contemporary Art.CreditGlenda Canedo for The New York Times

“I want to give my whole heart to this skill that I have been cultivating,” Ms. Drew said. Her profile of Virgil Abloh, the multi-hyphenate fashion designer and music producer, was just published in Kaleidoscope, an art magazine in Milan.

Next thing: Ms. Drew is editing an anthology on the contemporary African-American experience for Random House’s One World imprint with Jenna Wortham (a writer for The New York Times Magazine). The book will include contributions from leading black thinkers, creators and artists including Zanele Muholi, Akinola Davies and Deana Lawson.

Labors of love: “I’m not a long-term goals person,” she said. “If you’d told me five years ago this is what my life would look like, I wouldn’t have believed you.” In another example of life’s surprises, Ms. Drew appeared in a Gap ad in August, alongside a group of artists and activists, for a new denim line. “I’m just trying to go where it’s warm,” she said.

FacebookshareGoogle+sharePinterestpin it
The New Old Age: Older Americans Are Flocking to Medical MarijuanaQ&A: Lizard Dreams May Not Be So Different From Your Own
Latest