Trilobites: You Need Vitamin D to Live. How Could This Woman Survive With None in Her Blood? 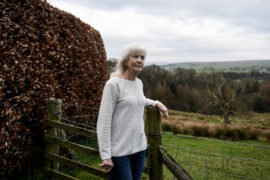 In 1992, a 33-year-old Lebanese woman had just immigrated to Canada and went to see a doctor. She was hunched over, and had limited mobility in her lower back, neck, shoulders and hips. Her doctor, Raymond Lewkonia at the University of Calgary, diagnosed her with ankylosing spondylitis, a medical condition that causes vertebrae in her spine to fuse, and thought that was it.

Then, about eight years later, the woman had a series of fractures in her ribs, feet, left arm and right hip. Her doctor had her take vitamin D supplements, but they had no effect: Lab tests revealed that she didn’t have any vitamin D circulating around in her blood.

That seemed impossible. Some vitamin D, after all, is thought to be essential for maintaining bone health, and taking supplements after a bone injury or fracture is commonly used to expedite the healing process. Why was none of this vital substance in the woman’s system?

A medical geneticist who looked at this case, Dr. Patrick Ferreira, suspected that a binding protein that partners with vitamin D to get in and around the body — or a lack of it — might have something to do with this medical mystery. But losing the ability to transport vitamin D would be lethal to humans, according to what doctors conventionally know.

Dr. Ferreira set out to test his hypothesis, but had trouble confirming that the vitamin D binding protein was indeed missing in the woman’s system. He and others sent blood samples to labs in Europe and Vancouver, but these tests — which can be unreliable — came back saying that binding protein levels were normal. When Dr. Ferreira retired, he passed the patient’s case to his colleague, Dr. Julien Marcadier, a clinical geneticist at Alberta Children’s Hospital Research Institute, now the lead author of a case report published last month in The New England Journal of Medicine.

Fortunately for Dr. Marcadier, researchers at the University of Washington in Seattle had just developed a more sensitive method of detecting the protein.

Dr. Andrew Hoofnagle and his colleagues agreed to examine the blood sample, and found that there was no vitamin D in her blood, or any vitamin D binding protein.

“When you think about the biology of vitamin D,” Dr. Hoofnagle said, “that shouldn’t work. That person should not be alive.”

Martin Hewison, a molecular endocrinologist at the University of Birmingham in England, who was not involved in the study, says that this case is the first of its kind.

How could this woman have lived nearly six decades without a substance considered essential to human life?

While vitamin D binding protein sequesters vitamin D in the body, it’s the unbound molecules of vitamin D that are ultimately important for bone growth.

“The amount of vitamin D that is needed may vary by organ,” said Dr. JoAnn Manson, an endocrinologist and principal investigator of the Vitamin D and Omega-3 Trial at Brigham and Women’s Hospital in Boston. In this case, the amount of free vitamin D that this woman received from her diet or exposure to sun may have been sufficient to develop her bones and keep them alive.

And there’s still a question of exactly how much vitamin D our bodies need, although some recent research suggests that the dose of vitamin D might not matter much for bone mineral density, fractures or falls for the elderly.

“I don’t think this makes a strong case for the need for less vitamin D, but simply how well the body can adapt to limited vitamin D binding protein,” said Dr. Ellen Fung, director of the Bond Density Clinic at Children’s Hospital Oakland Research Institute in California, “although ultimately it caught up with her.” 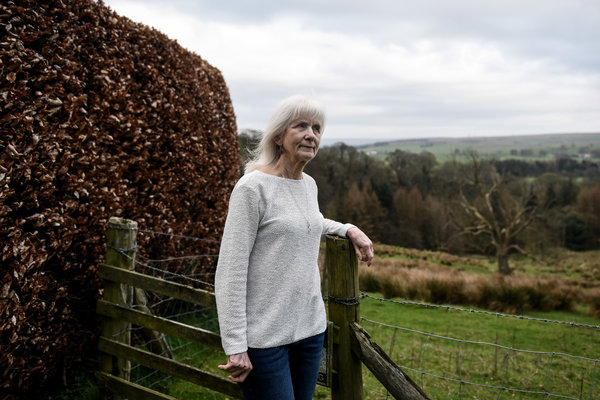 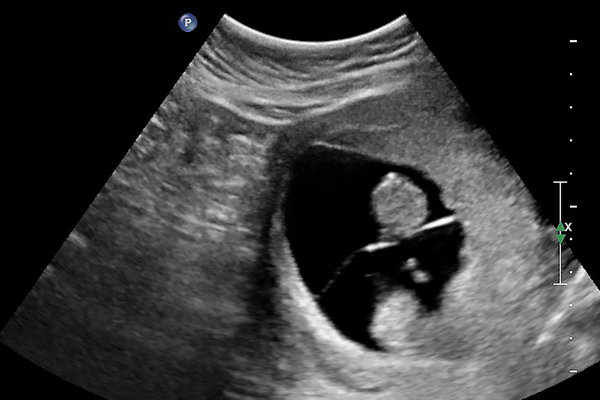 It Looked Like a Beer Belly. It Turned Out He Had a 77-Pound Tumor. 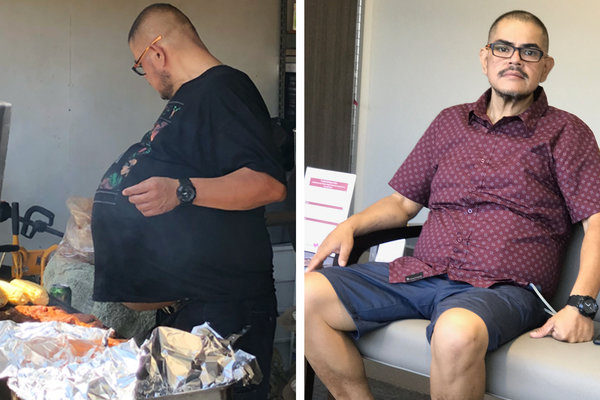 When the Illness Is a Mystery, Patients Turn to These Detectives 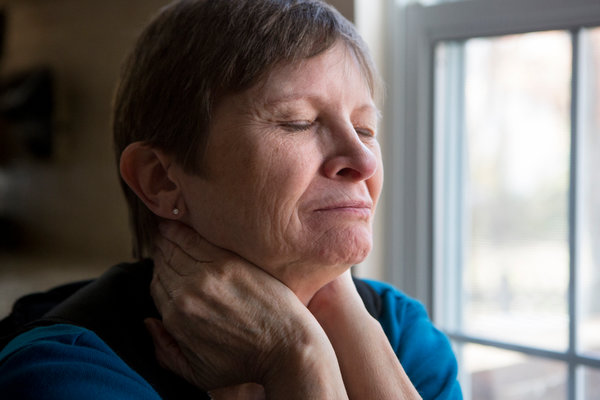 FacebookshareGoogle+sharePinterestpin it
Medical News Today: ‘Empathetic technology’: Can devices know what you’re feeling?Q&A: When it Comes to the French and Food, ‘You Can’t Make Any Mistakes’
Latest