Trilobites: What a Hungry Snail Reveals About Your Grocery Store Breakdowns 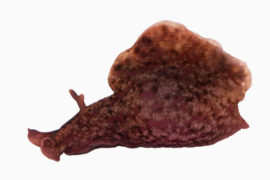 If you’ve ever gone grocery shopping when you’re super hungry, you may have bought a few foods in strange combinations that you later regretted.

“It’s not just one thing that you’re more likely to buy,” said Michael Crossley, a neuroscientist at the University of Sussex in England. “Your entire perception of everything is slightly altered when you undergo hunger.”

Dr. Crossley has found that we’re not the only creatures in the animal kingdom that make unusual dietary choices when hungry: Hungry pond snails will also swallow potentially harmful foods they’d normally spit out. They do this under the control of brains that work in the same basic way as our own.

“They will have a go on anything, and it’s the same thing in humans during extended food deprivation,” said Dr. Crossley, summarizing research he and his colleagues published recently in Science Advances.

With a single part of their brain, and if hungry enough, pond snails can overcome their senses and see otherwise unpalatable items as potential food. The finding builds on previous research showing that pond snails and other animals travel farther, explore more and invest copious energy in finding food to survive when hungry. It also might give you an excuse when you start feeling bad about weird shopping trips: To survive, sometimes you have to take risks.

Pond snails, smaller than a thimble and found in freshwater habitats across the northern hemisphere, ingest food by opening their mouths, like this:

The mouth movements of a snail taking in food.CreditCreditBy Crossley, Staras, Kemenes

And they egest, or spit out unpalatable objects, like this:

A snail moves its mouth in an act of egestion.CreditCreditBy Crossley, Staras, Kemenes

But their brains are rather simple. While humans have billions of tiny neurons that guide us on a misbegotten grocery trip, the pond snail’s brain is made up of only about 20,000 relatively giant cells.

With so few neurons, changing just one can significantly alter a pond snail’s behavior. And researchers can find the exact same neurons from snail to snail. By probing these neurons, Dr. Crossley was able to dissect a basic neuroscience of extreme hunger.

In the study, researchers gave pond snails things they’d typically reject, like a piece of plastic or a substance that tastes kind of like banana. Some of the snails were well-fed. Others had been food-deprived for days. The satiated snails rejected the nasty stimuli, but hungry snails swallowed it. That risky behavior increased the hungrier they got.

In the snail’s brain, the researchers also found activity patterns that differed depending on the animal’s hunger state. The activity was located in a sort of control center that guided whether the snail was hungry enough to enter survival mode and start taking food risks. When the researchers blocked certain chemical signals in this part of the brain, they transformed well-fed pond snails into hungry risk takers.

But hunger didn’t affect the parts of the brain relaying sensory information about the stimuli. It didn’t make gross things tasty. It only altered the perception of the stimuli, allowing the animals to risk eating potentially harmful things because, well, don’t eat and surely die.

“Once you’re in that situation you will eat anything just to get the slightest bit of nourishment,” Dr. Crossley said. “It’s all about maximizing the animal’s food intake.”

And so we return to shameful grocery trips. Though the human brain is more complex than a pond snail’s, the organ between your ears may allow you to generalize perceptions of food in your environment, ignoring whether it’s particularly tasty, healthy or well-paired just to get a bite. Even if it’s smoked salmon and doughnuts together in your shopping cart.

For Dr. Crossley, it’s combinations like cauliflower and fish, which he finds unappealing.

“If you need food, you will put yourself in harm’s way to find it.”

Earlier reporting on snails
Slow news day?
Scientists Made Snails Remember Something That Never Happened to Them 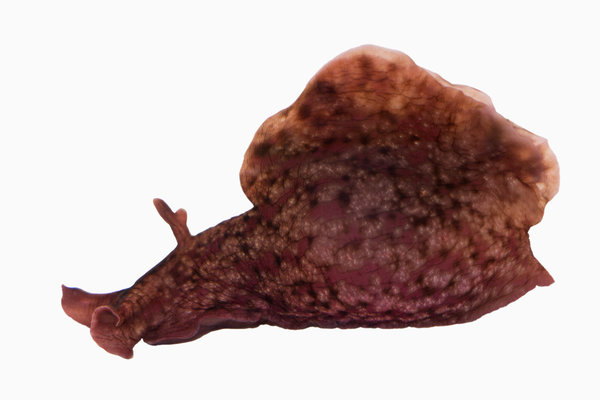 Jeremy the Lefty Snail Is Dead. His Offspring Are All Right. 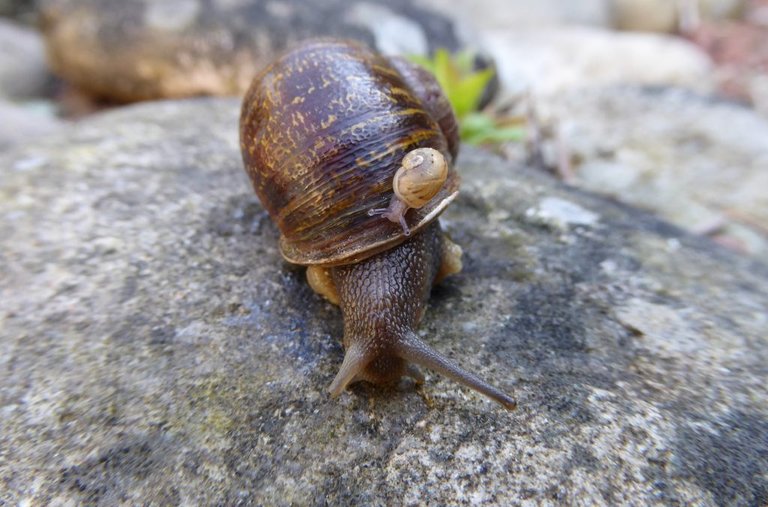 This Snail Goes Through Metamorphosis. Then It Never Has to Eat Again. 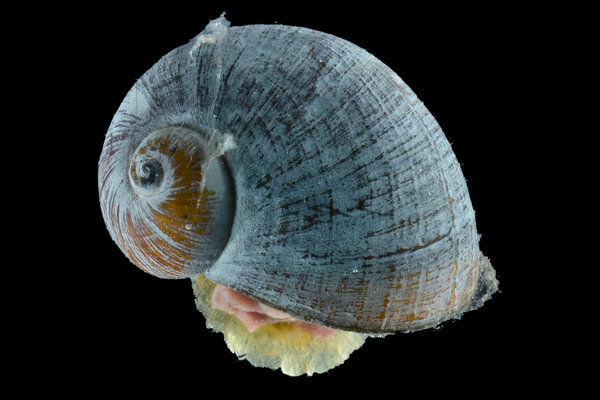 FacebookshareGoogle+sharePinterestpin it
On the Runway: Chanel Has Its Own Met Gala, in a Way5 Places: Five Places to Go in Bogotá
Latest