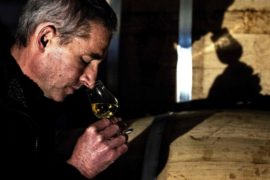 If there was ever a science experiment you’d want to participate in, it might be this one: sitting in a booth and inhaling the tangy, intense aromas of dark chocolates. But not just anyone gets to join this research. The people doing the sniffing were trained to detect subtle differences in scent, helping chemists uncover just which odor molecules are behind the distinctive smell of these rich treats.

In a paper published last week in the Journal of Agricultural and Food Chemistry, the researchers behind this endeavor reveal that dark chocolate’s aroma comes down to 25 molecules, in just the right concentrations — some of which you might find rather disgusting if you sniffed them on their own.

The sensory panel was part of a study on chocolates with cacao contents from 90 to 99 percent, which are growing more popular, said Michael Granvogl, a chemist at the University of Hohenheim in Germany who wrote the paper with Carolin Seyfried of the Technical University of Munich. While chocolate flavors — which, like all flavors, are a combination of taste and smell working together — have been studied for decades, this was one of the first times chocolate of such high cacao concentrations has come under the microscope. Or rather, perhaps, the sniff-o-scope.

Fed through a battery of analytical machines, the chocolates yielded 77 compounds that could contribute to the chocolates’ aroma. Some were at levels too low to be detected by the human nose. But around 30 others made the sensory cut.

If you looked at a list of what each molecule smells like individually, you might notice something surprising. For instance, acetic acid, the odor molecule present in the highest levels in the chocolates, smells like vinegar by itself. And 3-methylbutanoic acid has a rancid, sweaty stench on its own. Then there’s dimethyl trisulfide, which smells like cabbage.

But these and other compounds, at very particular concentrations, work together to play the elaborate pipe organ that is our olfactory system. Together they attach to receptors in the nose and the back of the mouth to play a specific set of keys, creating a neural chord that says not “cabbage” or “sweat” or “vinegar,” nor even a mixture of these, but “chocolate.” Specifically, in this case, “very dark chocolate.”

Working backward to assemble the chord, the scientists were able to re-create the scent to the satisfaction of the trained sniffers using just 25 of those molecules.

The goal is not necessarily to create artificial versions of familiar food aromas. Understanding what is behind a smell can help make it clear what has gone wrong when a food product has an off-taste or scent.

The study also suggests that the wonderfully diverse world of flavor and aroma may, thanks to our pipe-organ sense of smell, be generated by a relatively small number of molecules working in concert. In other work, Dr. Granvogl’s colleagues have found that with around 226 molecules, they can make mixtures that capture the flavors of about 227 different types of food, from meats, fish and cheeses to chocolate.

“Butter is very easy — you only need four components to mimic butter flavor,” he said.

It is the concentrations of the molecules, not just their identities, that count, he and his colleagues have found. The exact same molecules make up the flavor of peanuts and hazelnuts, for instance.

“If you mix it in different concentrations, you end up on the one side with a hazelnut flavor and on the other side, a peanut flavor,” Dr. Granvogl said. 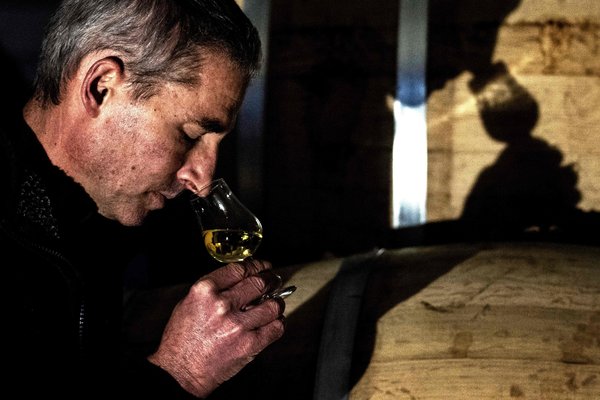 Lavender’s Soothing Scent Could Be More Than Just Folk Medicine 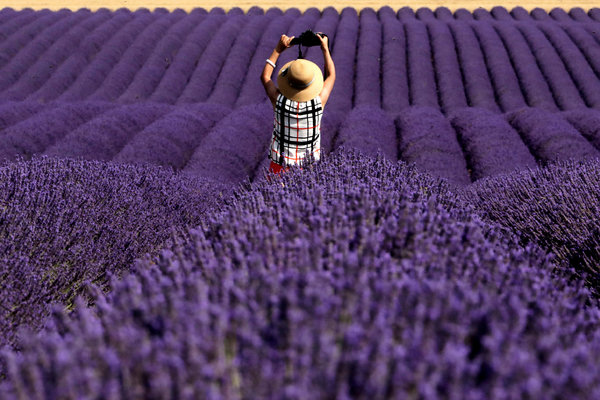 The Circadian Clock in Your Nose 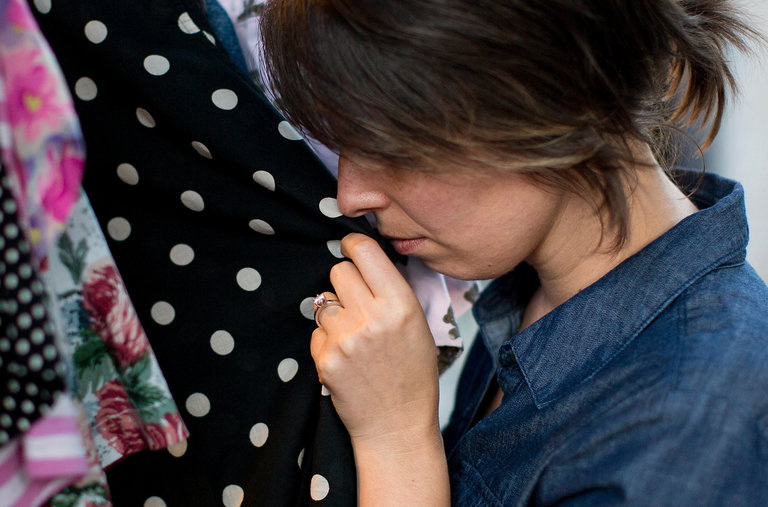 Humans Have a Poor Sense of Smell? It’s Just a Myth 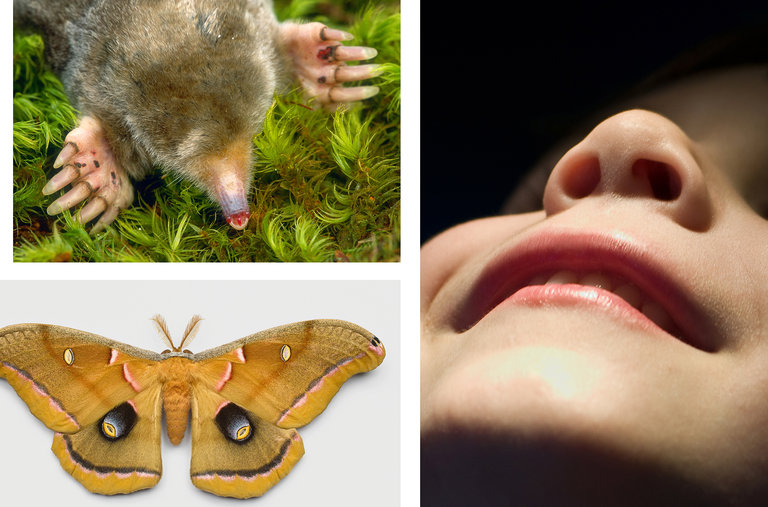