Travel Tips: 4 Tips to Fly a Budget Airline Without Hassle 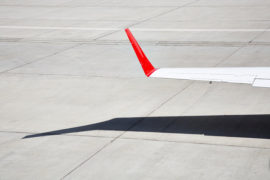 I’m a recent convert to budget airlines, even though I may have once thrown a tantrum at the Ryanair check-in counter when they charged me 40 euros for forgetting to print out my boarding pass.

Frequent fliers may turn up their noses when they hear I’ve traded miles toward Delta Platinum status to fly airlines that have suggested charging passengers to use the bathroom while flying at one point, possibly removing seats to make passengers strap up and stand for the duration of the flight, and the ever-evolving hidden fees on others.

For the most part however, low budget international carriers like Norwegian Air and Wow Air have managed to work out the kinks, in my view, to make flying low budget worthwhile. Here are some tips to fly on a budget and deplane with your sanity intact. 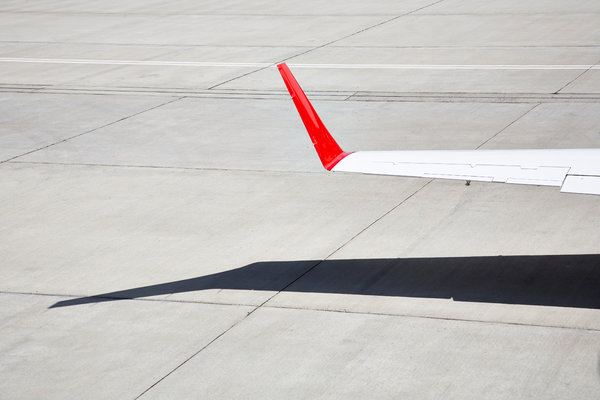 Be smart when you book

Budget airlines don’t fly year-round to the same locations. Instead they open up chunks of time when you can book a flight to certain destinations. That also means people looking for a deal to a specific place all have to book — and travel — at the same time.

Twice a year, I travel to Cork, Ireland to see family. It had become expensive to take two trans-Atlantic trips with multiple legs. So, once those March to October Cork flights on Norwegian Air opened up, I booked a $300 dollar leg from Rhode Island immediately for a July visit. It was a couple hundred dollars more to book a flight from Georgia to Rhode Island. If you’re looking for similar deals, do some research on when the “high season” is in the place you’d like to visit. That same flight, also five hours longer because of the longer layover and flying past Ireland to Amsterdam for the connection, was nearly $1,400 dollars on KLM.

If peak flight and travel season for, let’s say, Iceland is May to September, look out for $99 Wow Air flights for January. Reykjavik, or any new location, is fun, no matter the time of year. Just bring extra sweaters.

Get around baggage restrictions

No one wants to stand in front of the check-in counter shifting headphones and chargers from the carry-on to your backpack, then to your checked bag just to avoid weight or size limits. Just pay for the bag. (Or read the fine print before you book, and be prepared to travel light!)

If you’re traveling with someone, though, remember that budget airlines usually charge you for baggage on each leg. That means one person can pay for a checked bag or carry on, while the other books an economy seat with no add-ons. That’s at least a hundred dollars in baggage fees saved. But what that also means is that one of you, the person who didn’t pay for a carry-on or checked bag, sometimes you will have to pay a little extra to sit next to your flying partner. For example, JetBlue doesn’t charge you to choose an economy seat. Spirit Airlines charges begin at $5 per leg. Norwegian Airlines begin at about $12 dollars. Most of the time, it costs about $6 to $15 dollars to choose your seat with this basic price, and you two can choose seats simultaneously and end up next to each other on the flight.

Most people automatically associate budget airlines with uncomfortable seats. Sure, they may not be as plush as airlines with bigger planes and more amenities, but I haven’t been on an uncomfortable budget flight in a long time because I keep an eye on the seats.

Here’s what I mean: When you first book, book toward the back of the plane. It may sound counterintuitive, but because everyone always seems to want to be up front (maybe they think it’s quicker to get on and off the plane, even though it usually isn’t), even though the seats are all the same. Plus, unlike bigger airlines, I haven’t been on a budget flight leaving the United States in a long time that was booked completely and sold out. Where are those empty seats, you ask? In the back, with me.

Also, if you’re traveling with someone, book the window and the aisle. No one likes the center seat, so your odds are higher someone just won’t book it — and if they do, you can always offer them the aisle or window so you can sit together. Who would refuse?

Social media is the best way to get help

Budget airlines are much smaller operations than their large, international counterparts. Reaching someone via Twitter direct message or Facebook message can be pretty easy. No one answered my question via email on an overnight flight to Europe, so before we took off I sent a message to the airline on Twitter. By the time I landed, I had the information and confirmation number for the shuttle transfer I needed upon arrival. 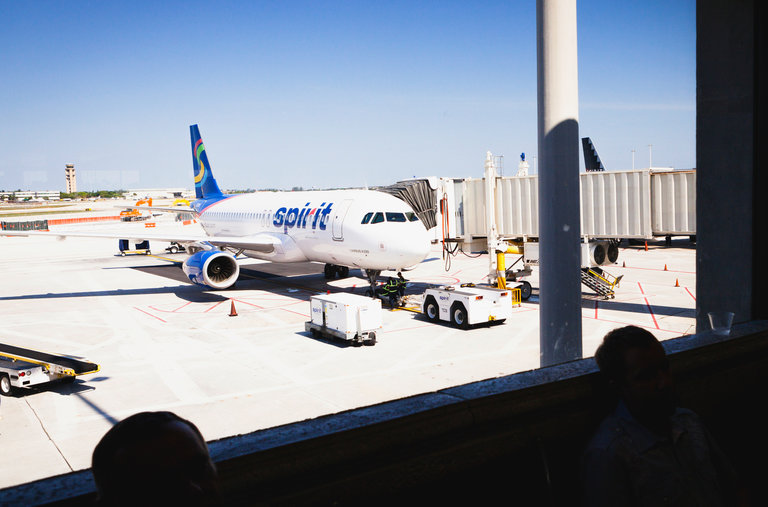 U.S. to Paris for $400? What Money Buys on the New Low-Cost Airlines 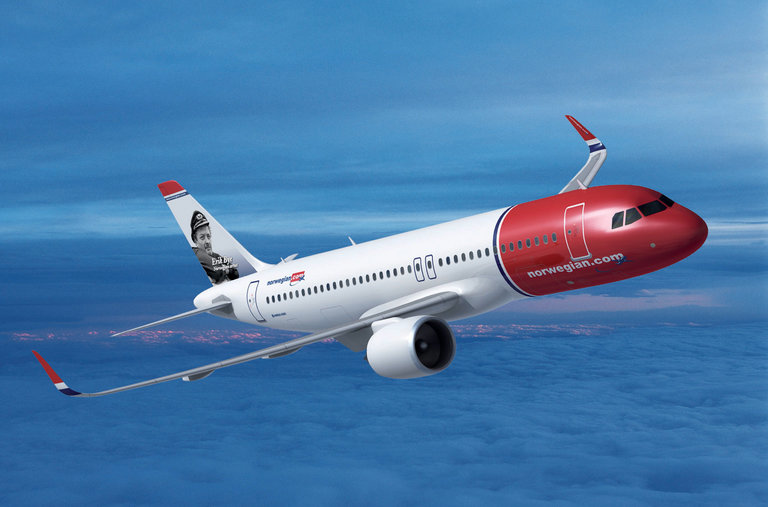 FacebookshareGoogle+sharePinterestpin it
Well : Broken-Heart Syndrome Is Not All in the HeadThe Right Way to Follow Your Passion
Latest