The Sometimes Catastrophic, but Mostly Just Embarrassing Consequences of Screen Sharing at Work

It’s Wednesday, July 11, at 1:34 p.m. in the great state of New Jersey, and Jane Smith, whose identity we are protecting for reasons that will become clear in the next six words, needs to go to the bathroom. Shy about using her workplace restroom for this specific, usually-once-a-day type of relief, she decides to reach out to her best friend from college for a little support.

Across the Hudson River, in a conference room at Bustle Digital Group on Park Avenue, it’s Tina Kolokathis’s turn to walk her company’s executives (of which I am one) and colleagues through a report. Her boss is on vacation, so it’s Ms. Kolokathis’s “big moment,” as she describes it, to present in her place.

Nature is still calling Ms. Smith, 27, so she gets out her phone.

The person running the meeting is calling on Ms. Kolokathis, 26, so she gets out her laptop. She pairs it with the room’s giant flat-screen TV and begins her presentation. She is poised and confident before this large group, who are settling in to enjoy her 20 minutes in the spotlight.

Innocuous enough. Ms. Kolokathis swipes it away quickly, but everyone has seen it. No one says anything; she is on a roll, and one text doesn’t invite suspicion in a room full of mostly millennials. But she starts to panic. She knows Ms. Smith well. Ms. Kolokathis knows exactly what’s about to follow.

Ms. Smith’s masterful text coasts across the 65-inch high-definition TV in smooth, wondrous glory. The letters of her message seem like they could be measured in feet, not tenths of inches. The “O”s appear particularly rotund.

Ms. Kolokathis swipes this message away faster than the first and lies to herself that no one saw it.

But of course we did, each person now able to picture Ms. Smith in a bathroom stall. Ms. Kolokathis’s face turns bright red, but she laughs it off and the leadership laughs with her. She keeps going, praying Ms. Smith doesn’t have more to say.

Ms. Smith has more to say.

This development glides into frame with a breathtaking beauty and grace that would make Michelle Kwan green with envy. Time has frozen.

The irony of Ms. Smith lamenting her loss of privacy before 18 people is not lost. A silent beat passes, then the room releases a huge, heavy and lengthy laugh — the type of release that is welcome in the workplace — and the group eventually moves on. Ms. Kolokathis’s lack of instant response silently signals to Ms. Smith that she is busy, so Ms. Smith stops texting.

After the meeting, Ms. Kolokathis learned how to share only one window of her desktop (like a PowerPoint), rather than broadcast her entire screen. Online meeting services, like Google Hangouts, Bluejeans and Solstice, make it easy to wirelessly display your laptop screen onto a compliant TV or monitor, and many of them also give you the option to share only one window or a media file (photo or video, for example). You can also silence notifications. (More on how to do all that here.)

Choose wisely, because a screen-sharing mishap isn’t all bathroom adventures. The result can be less funny-haha, and more funny-living-nightmare.

Take Jarryd Mandy, a 32-year-old sales executive in New York City. He went in to interview with the executive of a small company in Britain several years ago. He arrived to the empty offices around 6 p.m. and was led to a boardroom.

Settling in for their chat, the interviewer moved his mouse, which woke up his laptop, which was connected to the boardroom’s TV, which suddenly streamed pantyhose fetish pornography.

Mr. Mandy remembers the executive saying, “Ignore that! Ignore that!” and slamming his laptop shut. Then there was talk of rescheduling. “It was probably the quickest interview and rejection I ever had,” Mr. Mandy said.

Don’t let this happen to you.
How to Not Ruin Your Life (or Just Die of Embarrassment) With a Screen Share 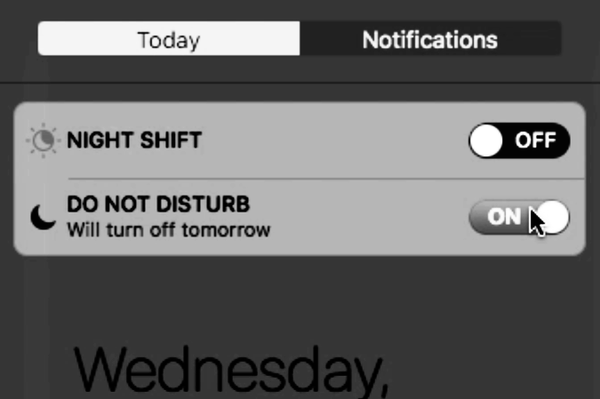 When Ashley Claire Earnest, 34, was starting out her career as an analyst at a commercial real estate private equity firm in Bethesda, Md., she had her own screen-share mishap. “To this day, I can still see it,” she said. “We are presenting, and I am sitting in front of the computer so that I can flip back and forth from Excel to PowerPoint when all of a sudden out of the corner of my eye, I see a Gmail email pop up.”

Her company’s president and other senior leadership were in the room. “It felt like the slowest notice.” The subject line was “Giddy Up,” along with her and her date’s initials and the location of their meet-up spot. There were some jokes, but no further consequences. “Just embarrassment.” Ever since then, Ms. Earnest avoids signing into her personal email on her work computer.

It may seem like common sense — don’t mix business with pleasure — but the line between personal and professional is becoming ever more blurred. With companies offering more work-from-home benefits, and with remote work becoming increasingly common, it can seem unrealistic to keep the two clearly divided.

In fact, it often seems like you’re being more productive at your job when you’re able to quickly fire off texts from the comfort of your work laptop, instead of pulling out your phone and getting sucked into its vortex of social media and push alerts. (Not to mention the questionable optics of being on your phone at work.)

And here’s the other thing: You may be saving time by having one laptop as your sanctuary for both the professional and personal, but you’re also risking privacy. Why? Because personal privacy is definitely not a guarantee in the workplace.

Sonia Farber, a partner and co-founder of Kluk Farber Law, recommends checking your employee handbook and policies. “If that policy says we have the right to monitor all employer property, then you have less of a reasonable expectation of privacy.”

“If you’re worried about something, don’t do it,” said Agatha Kluk, Ms. Farber’s partner and co-founder. “Be reasonable.”

That sensible judgment should apply to the tabs you have open on your work computer, too. Embarrassments can happen because of pop-ups and alerts. But there are also the ones that happen when switching between tabs in a presentation or when a colleague wants to show you something on your laptop, and he is suddenly granted a window into your Windows, and a window into your soul.

But if you must goof off at work, then at the very least manage your notification settings so that your alerts are muted, and aren’t broadcast on the big screen when you screen share in the boardroom. (See here for instructions and other helpful tips.)

Ms. Kolokathis did eventually tell Ms. Smith all about what happened, of course. After traversing a full spectrum of reactions together — from horror to shock to frustration to laughter — the best friends reached an understanding. “Every time now that she texts me about that, she will say ‘oh no.’ She doesn’t say anything else, until I text her back. Now it’s like, a little warning.”

Reading That Isn’t Embarrassing
Now Playing in Your Headphones: Nothing 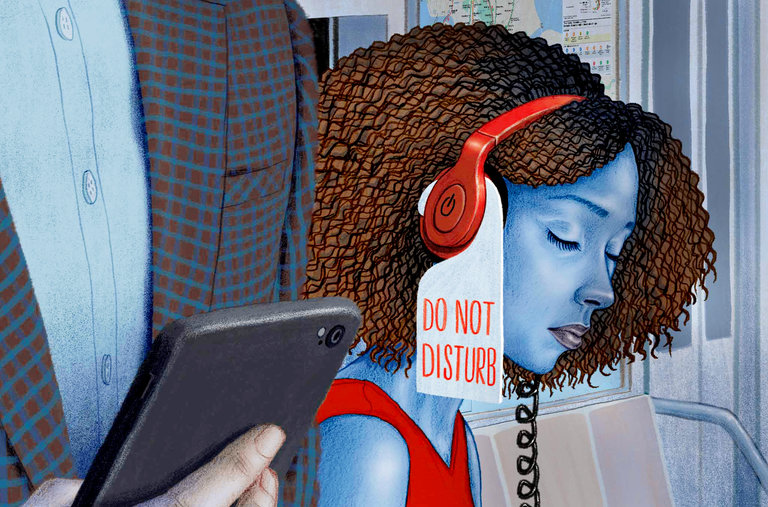 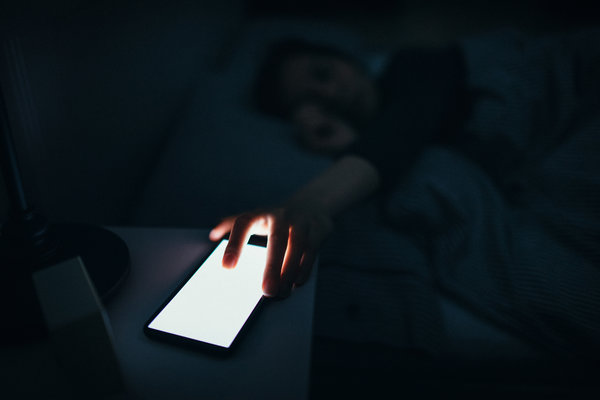 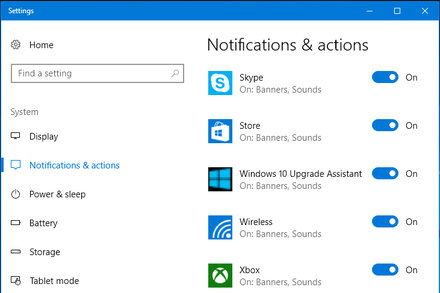