The Beatrice Inn Gets a Cookbook 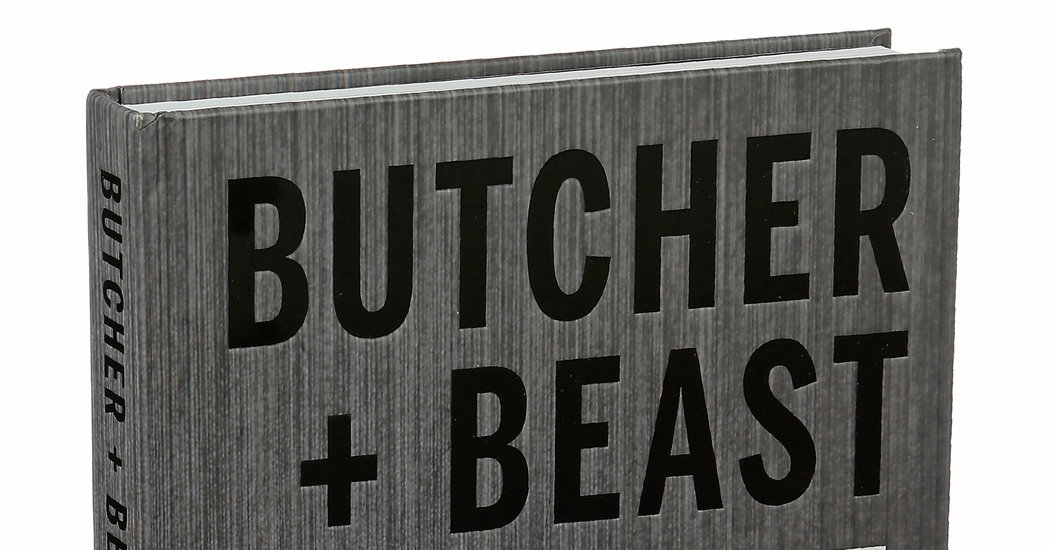 The Beatrice Inn in the West Village has been on New York’s dining map since the 1920s, when it started as a speakeasy. Angie Mar, its chef, butcher and now an owner, tells its story in a new cookbook, which features a seasonal roster of meaty recipes to tempt big appetites and cooks who might not be daunted by provocative photos of whole raw livers, swaths of honeycomb tripe and high-fashion footwear. After decades as a nightclub and celebrity haunt, the restaurant became Graydon Carter’s vision of a chophouse. Then Ms. Mar brought it back into the limelight. (Pete Wells awarded it two stars in 2016.) Chicken liver pâté, lovely quince tarte Tatin and buttermilk fried chicken are among the least challenging recipes in the book. At the opposite end, you have beef aged in whiskey that must occupy the far-reaches of your fridge for a good five months, smoked meats and complex meat pies.