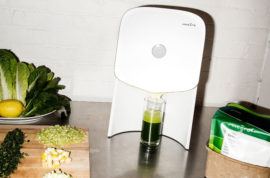 Personal technology was so awful this year that nobody would think you were paranoid if you dug a hole and buried your computer, phone and smart speaker under six feet of earth.

Facebook made headlines week after week for failing to protect our privacy and for spreading misinformation. Juul, the e-cigarette company under investigation for marketing products to teenagers, emerged as the Joe Camel of the digital era. And don’t get me started on just how intrusive online advertising has become.

On the other hand, there was good technology this year that improved how we live, like parental controls to curb smartphone addiction and a web browser with built-in privacy protections.

For the last two years, I’ve reviewed the tech that needed the most fixing and the tech that was fixed for the first time. This year, I’m repeating the tradition in hopes that the list of lows gets shorter and the list of highs gets longer over time.

Facebook this year was analogous to a cheating romantic partner who was caught betraying us and apologized — only to be caught again weeks later.

The social network admitted that Cambridge Analytica, a political consulting firm, improperly gained access to the data of millions. Later, the company confessed that a security breach exposed the data of 30 million accounts. This month, a New York Times investigation revealed that Facebook gave tech giants like Netflix and Spotify special access to user data, including private messages.

Other social media companies also stumbled. Twitter came under fire for being slow to react to Alex Jones, the conspiracy theorist who regularly spread misinformation, including that the Sandy Hook school shooting was a hoax. Even after Facebook, Apple, YouTube and others took down Mr. Jones’s content in early August, Twitter said his posts had not violated the company’s policies. After several more weeks, Twitter banned Mr. Jones in response to reports of abusive behavior.

Google’s YouTube, long adored as a venue for people to share music videos, food recipes and D.I.Y. home improvement projects, also had a tough year. The video-sharing site said it removed 39 channels that were linked to an Iranian disinformation campaign.

The bottom line: Social media companies demonstrated they could barely be trusted with our data and were still trying to get a handle on all of their issues. Unfortunately, there is no simple solution for problems like hate speech and misinformation. And keeping our information private is not really in the interest of many of these companies, which use our data to target us with digital advertising.

Speaking of which: Online ads became so intrusive in 2018 that they increasingly ruined people’s web-browsing experiences and raised more hackles about privacy.

The online ads industry became so good at tracking our web browsing activities that they increasingly knew precisely what we were thinking about buying. If you did a web search for a blender, for example, you could be certain that a digital ad for that blender would follow you around. In addition, the autoplay videos embedded on many news sites were ruthless about shouting for our attention while draining our batteries and burning through data plans.

Fortunately, there are solutions for this, which I outlined in several articles this year about how the web is breaking. They included installing ad and tracker blockers, downloading add-ons that stop auto-play videos from loading and changing some browser settings.

These fixes are not ideal because they take a long time to put in place, and blocking ads hurts media businesses. That means there’s work to do on this yet.

E-cigarettes, or vape devices like Juul, have been a useful aid for adult smokers to give up cigarettes. But for teenagers, vapes have replaced cigarettes as a gateway to addictive substances. According to the 2018 National Youth Tobacco Survey, about 3.6 million middle and high school students currently vape, up from 280,000 in 2011.

The Food and Drug Administration this year announced restrictions that allowed stores to sell most flavored e-cigarettes only in areas where minors were not permitted. The agency also said it was investigating whether Juul, which accounts for more than 70 percent of e-cigarette sales, intentionally marketed its products to youth. Juul has since suspended its social media promotions.

But the damage has been done. While e-cigarettes don’t produce the carcinogenic smoke that cigarettes do, they deliver lots of nicotine and harmful chemicals. Parents are reeling over the effect on teenage brains.

Tech That Was Fixed

E-cigarettes notwithstanding, at least parents can worry less about their children’s addiction to smartphones. This year, Apple released Screen Time, a feature for people to set restrictions on the amount of time they spend on their iPhones. The software includes the ability for parents to remotely monitor and limit their children’s iPhone use.

I tested Screen Time for three weeks with a colleague’s daughter and was thrilled to see that the curbs helped the screenager cut iPhone use down to about three hours a day from roughly six hours. (The constraints I set on myself were not as effective because I could easily override them as a parent.)

There’s still room for smartphone parental controls to improve. Google offers Family Link, a comprehensive parental controls tool for Android phones. Yet the software has major limitations, as children can turn off the features once they turn 13 — which seems like precisely the time when you would want to be monitoring your child’s phone.

A browser for the people

Remember Firefox? Over the last decade, the once prominent web browser became irrelevant after Google released Chrome, a speedier and more secure web browser. Then late last year, Mozilla released a redesign of Firefox with thoughtful privacy features and much faster browsing speeds.

This year, Mozilla kept polishing and expanding on Firefox’s capabilities. It released a “container” that can be installed to prevent Facebook from tracking your activities across the web. In August, Mozilla also said that it would, by default, turn on anti-tracking features to prevent third parties, including advertisers, from snooping.

Firefox could still be better. Chrome, for instance, is still faster at loading some web pages. But after a harsh year where consumers lost faith in how companies like Facebook managed their data, it feels heartening to know that someone in the tech industry is making a browser for the people.

So did we get to a shorter list of personal tech lows and a longer list of highs? Not quite. I guess there’s always next year.

Related Coverage
The Biggest Tech Failures and Successes of 2017 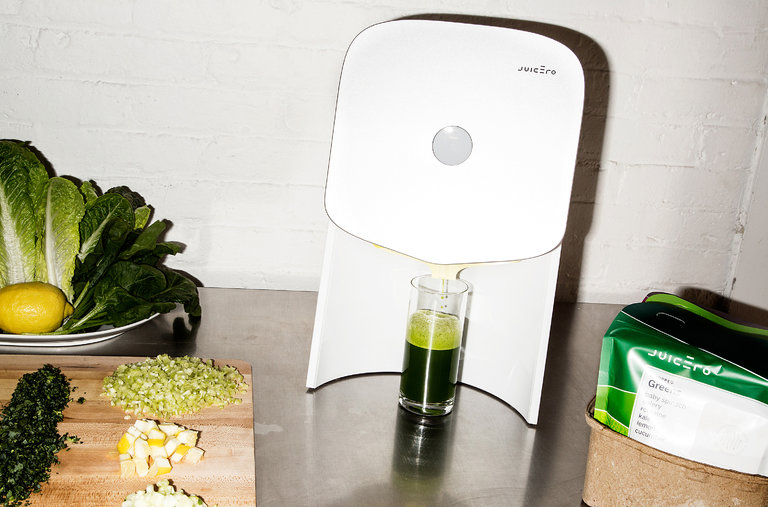 Biggest Tech Failures and Successes of 2016 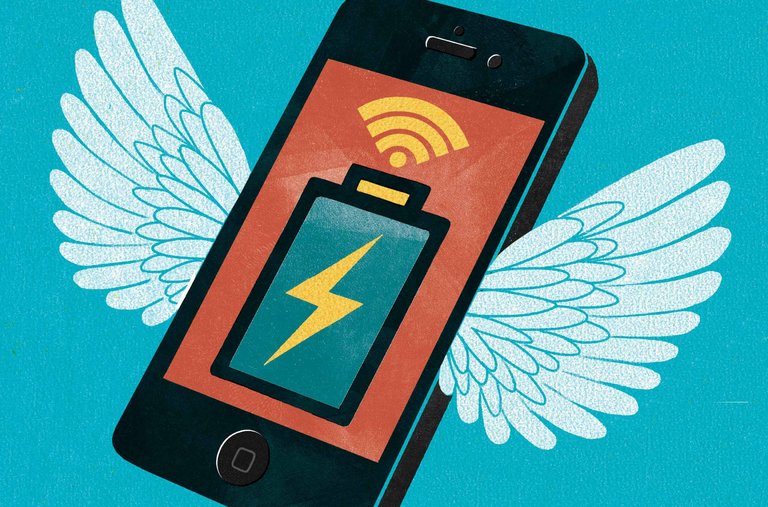 Yes, You Can Be an Ethical Tech Consumer. Here’s How. 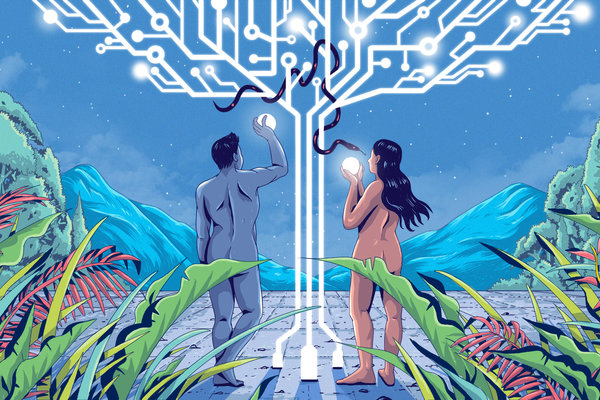