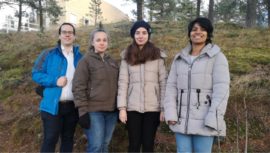 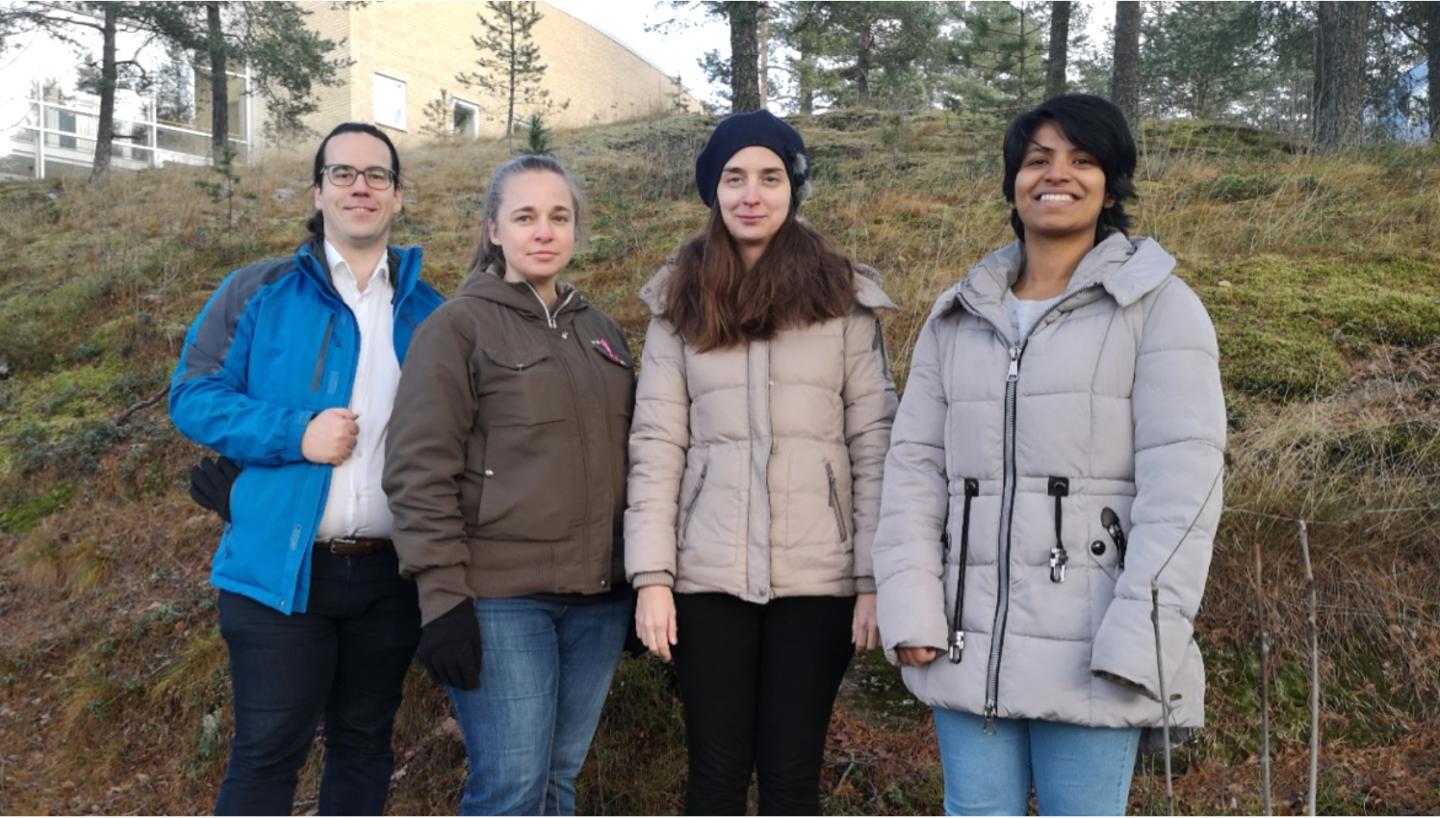 The human pathogenic bacterium Chlamydia trachomatis is the most common sexually transmitted bacterial pathogen worldwide. It is estimated to infect more than 100 million people each year and is a frequent cause of infertility. Moreover, Chlamydia trachomatis also causes eye infections and represents the most frequent infectious cause of blindness in developing areas of the world.

Less widely known is that Chlamydia affects not only humans, but also animals. By causing disease in farm animals, such as in cows, sheep, pigs and chicken, Chlamydia can cause significant economic damage. Moreover, Chlamydia also infects pet animals, such as cats, guinea pigs, and parrots. While the Chlamydia species that infect animals are biologically different from the human pathogen Chlamydia trachomatis, some animal pathogenic Chlamydia can occasionally also infect humans. These zoonotic infections in which the bacteria are transmitted from an infected animal to a human can be severe and life-threatening.

In a collaborative study published in the journal PLOS ONE, researchers from the University of Maryland Baltimore (USA), Duke University (USA), and Umeå University (Sweden), joined forces to adapt a novel genetic tool for zoonotic Chlamydia.

«In order to understand why some Chlamydia can cause infections in humans and others not, we need to investigate how these different bacterial species differ in their ability to interact with their hosts», says infection biologist Barbara Sixt from the Laboratory for Molecular Infection Medicine Sweden (MIMS) at Umeå University, one of the project leaders.

All known Chlamydia are intracellular bacteria, which means that the bacteria can enter into human or animal cells and multiply in the inside of the host cell. To remodel the host cell into a perfect home for the bacteria, Chlamydia produce virulence factors that can modify the normal functions of the cell. Interestingly, different Chlamydia species appear to produce distinct sets of these factors. «It is possible that the presence or absence of different virulence factors during infection with different Chlamydia species can determine their ability to infect different hosts and their ability to cause different diseases in these hosts», says Barbara Sixt.

Our ability to test the function and importance of specific virulence factors depends on experimental strategies that enable researchers to generate mutant variants of the bacteria that can further be investigated in the laboratory. While such strategies were recently developed for the human pathogen Chlamydia trachomatis, similar experiments had so far not been conducted in zoonotic Chlamydia. «Using an approach that allows us to destroy specific bacterial genes by inserting a DNA fragment at a specific position in the bacterial genome, we managed to generate two mutants of Chlamydia caviae that lack distinct virulence factors», says Kimberly Filcek, first author of the study. «This shows that the recently developed method for insertional gene disruption in Chlamydia trachomatis can be applied more widely for different Chlamydia species».

The authors of the study focused on Chlamydia caviae, a Chlamydia species that primarily infects guinea pigs, but was more recently also identified as an agent of severe lung infections in humans. The species is also related to Chlamydia psittaci, a bird pathogen that causes «parrot fever» in humans. This disease, also called psittacosis, is the most frequent zoonotic Chlamydia infection.

In C. caviae, the authors disrupted two virulence factors, known as IncA and SinC. An IncA-deficient mutant displayed an altered morphology of the inclusion, which is the membranous vacuole in the host cell inside which the bacteria grow. Moreover, the authors observed that a SinC mutant displayed reduced virulence towards chicken embryos, suggesting that SinC contributes to C. caviae‘s ability to cause disease in animals. Interestingly, SinC is a factor that is only produced by zoonotic Chlamydia, but not by the main human pathogen C. trachomatis. «Future work will exploit the availability of the mutant to explore the molecular mode of action of SinC», explains Patrik Bavoil from the University of Maryland.

«While there is much left to be learned about the function of IncA and SinC in C. caviae, our recent break-through in genetic modification of C. caviae will open up exciting new opportunities to investigate the biology of these pathogens. This may in the future potentially also enable alternative ways to treat infections», Barbara Sixt concludes.

In this study the following researchers and research institutes were involved:

Read the publication in PLOS ONE:

University of Maryland, School of Dentistry

FacebookshareGoogle+sharePinterestpin it
How to Feel Nothing Now, in Order to Feel More LaterJudge Voids Trump-Backed ‘Conscience Rule’ for Health Workers
Latest