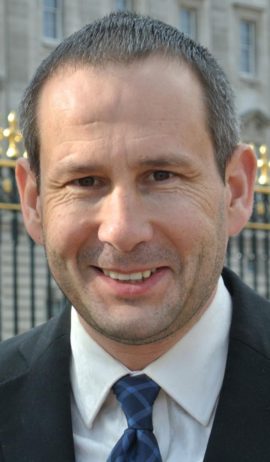 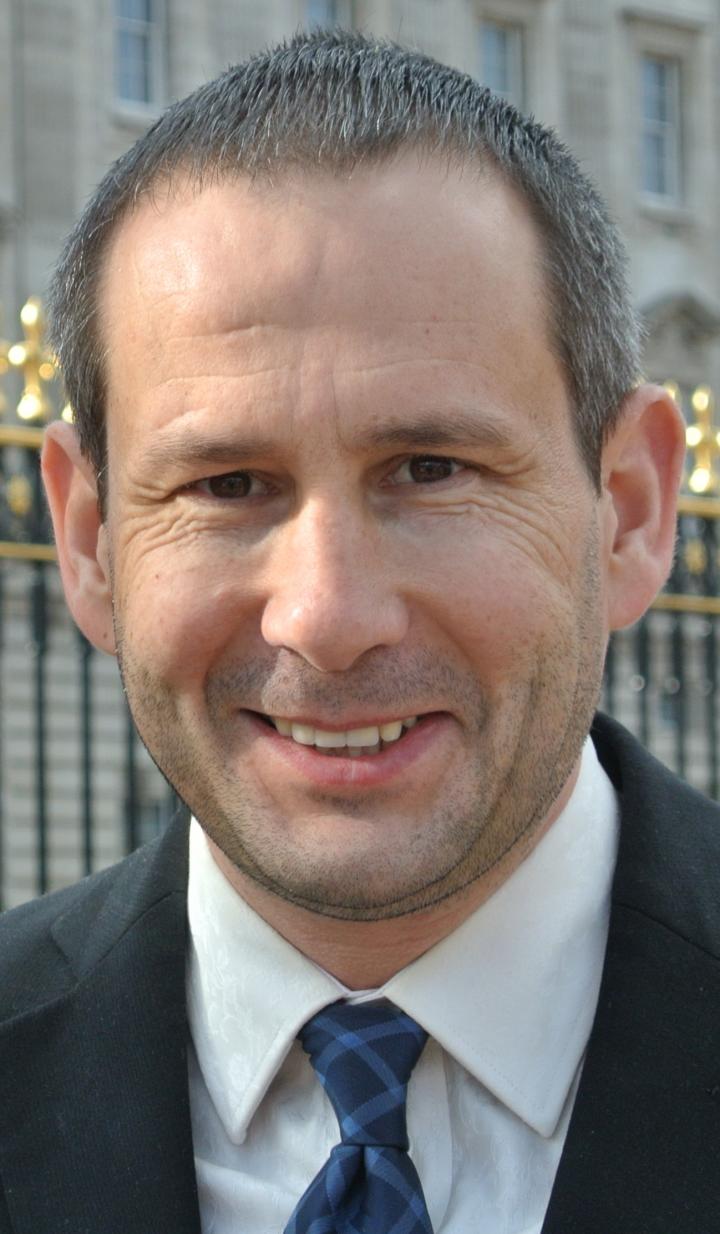 Health warnings on plain-packaged cigarettes have more of an impact on smokers than those on branded packs, according to new research from the University of Stirling.

In one of the first studies to explore how smokers responded to standardised (plain) packaging, experts at the Institute of Social Marketing surveyed current smokers in 2017, when both standardised and fully-branded packs were on the market.

The team found that smokers using standardised packs were more likely to have noticed the warnings ‘often’ or ‘very often’, compared to those who had never used standardised packs. This group also read warnings closely ‘often’ or ‘very often’; thought ‘somewhat’ or ‘a lot’ about the health risks of smoking and quitting; and were more likely to have noticed a stop-smoking website on packs.

Dr Crawford Moodie led the study — funded by Cancer Research UK and involving King’s College London. The Senior Research Fellow said: «We found that UK smokers currently using standardised packs were more likely, than those who had never used standardised packs, to have noticed and read, or looked closely at, the health warnings; thought about the risks; and thought about quitting due to the look of the pack.

«They were also more likely to report awareness of a stop-smoking website and cite warnings on packs of cigarettes or rolling tobacco as a source of awareness.»

The UK became the third country to fully implement standardised tobacco packaging in May 2017, following Australia in December 2012 and France in January 2017. The UK phased in standardised packaging — with companies given 12 months, from May 2016, to implement the policy.

The research team investigated whether there was an association between using standardised packs and the health warnings; thoughts about the risks of smoking; thoughts about quitting; and awareness and use of stop-smoking websites.

They conducted a cross-sectional online survey with 1,865 current smokers aged 16 and over, living in Yorkshire and Humber and the West Midlands, between February and April 2017, when both standardised and fully-branded packs were on the market. Seventy-six percent of participants reported that they were currently using standardised packs, while nine percent were not currently using them but had previously. Fourteen percent had never used standardised packs.

Dr Moodie said: «Consistent with the broad objectives of standardised packaging, our research found that it was associated with increased warning salience, and thoughts about risks and quitting.

«The findings provide some support for standardised packaging and are consistent with research in Australia, the first country to introduce the policy.»

Warnings used on standardised packs were novel and larger than those on fully-branded packs — and displayed pictorial images on both main display areas, rather than just the reverse. The team said that this might help to explain the findings, particularly in relation to warning salience and thoughts about the health risks.

Dr Moodie added: «The UK Department of Health estimates that standardised packaging will have a net benefit to government of £25 billion ten years post-implementation. It is critical that countries robustly evaluate the impacts of this measure and do so over the longer term.

«While our findings provide support for standardised packaging during the transition period, further research is needed to explore the intended and any unintended consequences of this policy in the UK, and elsewhere, after it has been fully implemented.»

«It’s important to evaluate the impact of this so other countries can follow the UK’s lead and protect future generations from the harm of tobacco.»

The paper, How did smokers respond to standardised cigarette packaging with new, larger health warning in the United Kingdom during the transition period? A cross-sectional online survey, is published in Addiction Research and Theory.