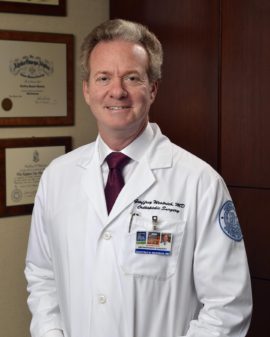 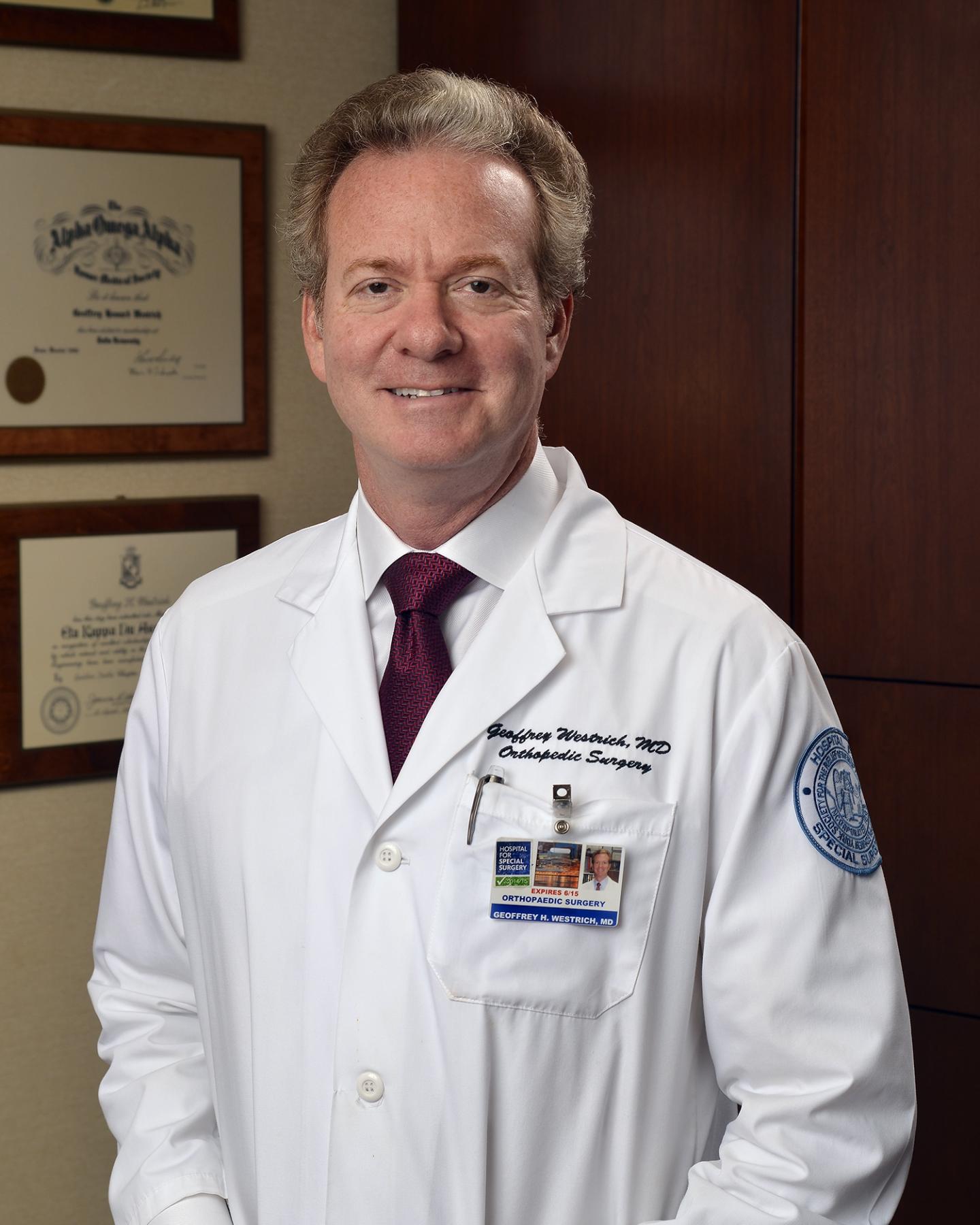 Pain management after surgery is a vital part of patient care, and research in this field is ongoing at Hospital for Special Surgery (HSS) in New York City. One study set out to compare acetaminophen, commonly known as Tylenol, in the intravenous versus pill form as part of the overall pain management plan after hip replacement.

The researchers found that both forms of acetaminophen worked equally well. The paper, titled, «IV vs. Oral Acetaminophen as a Component of Multimodal Analgesia After Total Hip Arthroplasty: A Randomized, Double Blinded, Controlled Trial,» was presented today at the American Academy of Orthopaedic Surgeons Annual Meeting in Las Vegas.

The study has also been published online in advance of print publication in the Journal of Arthroplasty. «At a time when health care costs are increasingly under the microscope, the study supports the use of oral acetaminophen, which is less costly and less invasive to administer,» said Dr. Geoffrey Westrich, the Director of Research for the Adult Reconstruction and Joint Replacement Service at HSS who presented the study.

More than 500,000 hip replacements are performed in the United States each year. Although narcotic medication is often part of the pain management plan after surgery, the opioid epidemic has prompted researchers to look for ways to minimize their use.

«A multifaceted pain management plan is standard for all patients having joint replacement surgery at HSS,» explained Dr. Westrich. «Known as ‘multimodal analgesia,’ it entails the use of several different anesthetic agents and medications both during and after surgery to control pain and reduce side effects.»

When they launched the study, the researchers thought intravenous acetaminophen might provide a benefit in terms of pain management, as it reaches the blood stream more quickly than the pill form. But the study found that both worked equally well.

«How to optimize multimodal therapy for a given patient remains a ‘Holy Grail’ of research for this field,» said Dr. Jacques YaDeau, an anesthesiologist at HSS and study author. «At HSS, there is ongoing research on this topic, including both randomized trials and ‘big-data’ analysis.»

About HSS | Hospital for Special Surgery

HSS is the world’s leading academic medical center focused on musculoskeletal health. At its core is Hospital for Special Surgery, nationally ranked No. 1 in orthopedics (for the ninth consecutive year) and No. 3 in rheumatology by U.S.News & World Report (2018-2019). Founded in 1863, the Hospital has one of the lowest infection rates in the country and was the first in New York State to receive Magnet Recognition for Excellence in Nursing Service from the American Nurses Credentialing Center four consecutive times. The global standard total knee replacement was developed at HSS in 1969. An affiliate of Weill Cornell Medical College, HSS has a main campus in New York City and facilities in New Jersey, Connecticut and in the Long Island and Westchester County regions of New York State. In addition, HSS will be opening a new facility in Florida in late 2019. In 2018, HSS provided care to 139,000 patients and performed more than 32,000 surgical procedures, and people from all 50 U.S. states and 80 countries travelled to receive care at HSS. In addition to patient care, HSS leads the field in research, innovation and education. The HSS Research Institute comprises 20 laboratories and 300 staff members focused on leading the advancement of musculoskeletal health through prevention of degeneration, tissue repair and tissue regeneration. The HSS Global Innovation Institute was formed in 2016 to realize the potential of new drugs, therapeutics and devices. The HSS Education Institute is the world’s leading provider of education on musculoskeletal health, with its online learning platform offering more than 600 courses to more than 21,000 medical professional members worldwide. Through HSS Global Ventures, the institution is collaborating with medical centers and other organizations to advance the quality and value of musculoskeletal care and to make world-class HSS care more widely accessible nationally and internationally.

FacebookshareGoogle+sharePinterestpin it
Your Environment Is Cleaner. Your Immune System Has Never Been So Unprepared.What Passengers Need to Know After the Boeing 737 Max 8 Crash
Latest