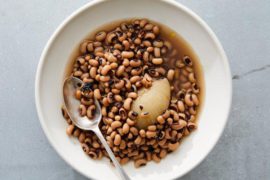 About 10 years ago, the chef Mashama Bailey asked her maternal grandmother, Geneva West, of Forsyth, Ga., to serve black-eyed peas with ham hocks and collard greens on New Year’s Eve. Ms. Bailey was returning to New York City, where she lived, and wanted to have that symbolic meal before she left that day.

A lilt in her grandmother’s voice suggested her reluctance to serve the dish before New Year’s Day. But Ms. West ultimately agreed.

“I felt loved when she decided to make that dish early for me,” Ms. Bailey said. “She had a special way of making all her grands and great-grands feel loved by her.”

Ms. West is gone, and Ms. Bailey, now the chef at the Grey, in Savannah, Ga., makes the black-eyed peas for New Year’s Day, hosting a feast at the restaurant that is rooted in tradition but also shows her own touch.

That first big meal of the new year, with a pot of black-eyed peas at its center, is deeply entwined with African-American culture.

“Eating black-eyed peas on New Year’s Day has been done by black Americans to ensure good luck in the incoming year,” said Jessica B. Harris, the food historian, who fondly recalled attending the lively New Year’s Day party Maya Angelou held at her home in Harlem, where the peas were served. “This tradition carries over from the black American community into the general Southern community in many places, and persists in the North as well as a result of the Great Migration.” 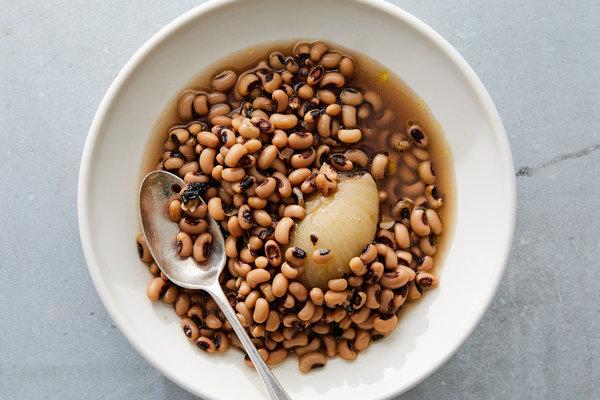 Ms. Bailey’s recipe for black-eyed peas, which are stewed with charred onion and chile, and are meat-free. CreditRyan Liebe for The New York Times. Food Stylist: Simon Andrews.

Black-eyed peas were domesticated in West Africa and carried to the South and the Caribbean in the era of slavery, Dr. Harris said. Dried legumes were looked down on as poor man’s food, but the economic scarcities of the Civil War severely impacted the diets of both enslaved Africans and white Southerners.

Black-eyed peas became more common and, it is said, people considered themselves fortunate to eat them during a time rife with food insecurity.

Though Ms. Bailey’s family uses ham hocks in its black-eyed peas, she opts for a vegan approach that produces a clean, pure pea flavor. It also allows her version to be enjoyed by those who don’t eat meat. “I strive for inclusivity,” she said.

At the Grey, her nationally lauded restaurant housed in a former, once-segregated Greyhound bus station, the New Year’s Day event starts at noon and ends at sunset. Roughly 150 people come for an outdoor, family-style meal in the yard, where the buses had parked. Today the space is set up with picnic tables and handsomely landscaped with Meyer lemon trees.

Ms. Bailey serves a simple, straightforward menu that makes strategic use of Southern ingredients: the black-eyed peas, simmered with Vidalia onion, a Georgia native; collard greens that are wood-smoked with a mixture of pecan and oak, also from Georgia; cornbread adapted from a recipe by the Southern cooking authority Edna Lewis; and a sprawling oyster roast that commandeers two large grills.

Ms. Bailey hopes to get people thinking and talking about the origins and complexities of a shared heritage. Black-eyed peas are a way to achieve that goal.

“For me, there’s more to New Year’s than the tradition,” she said. “I strive to create a broader reach through a broader table.” 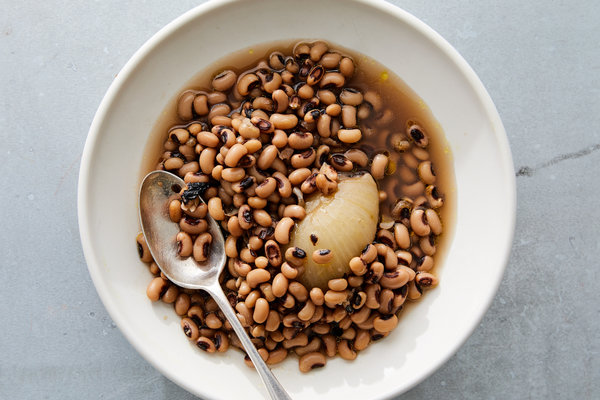 At the Grey in Savannah, History Takes Another Turn 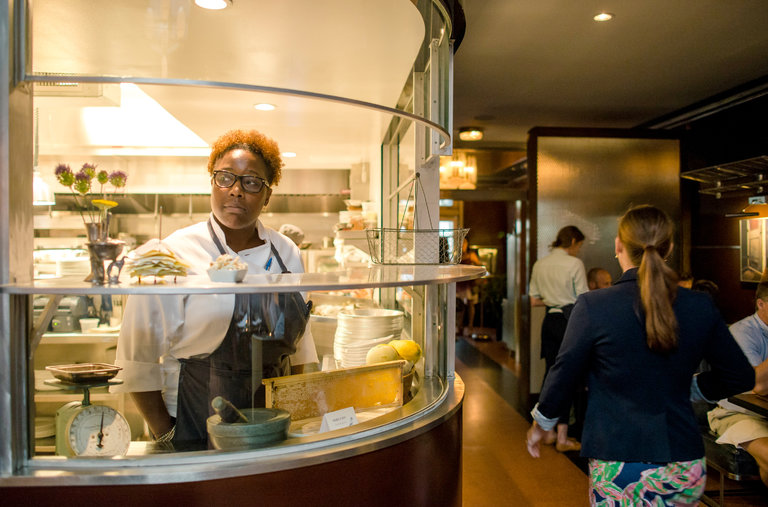 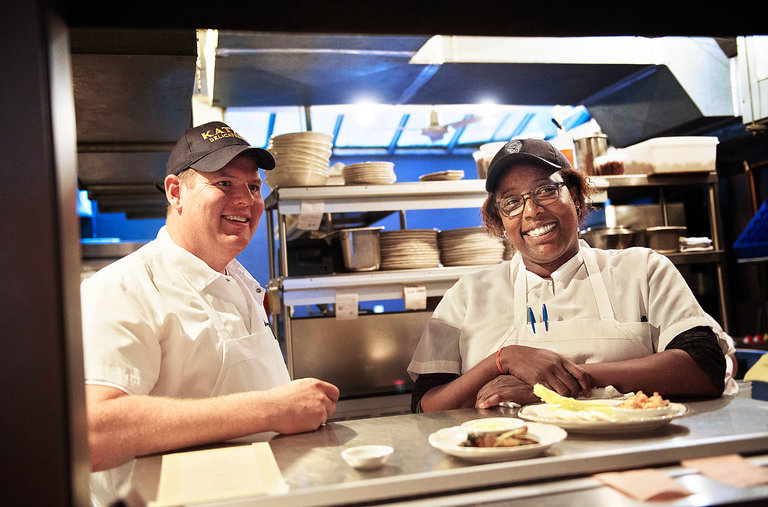 A Belle Époque for African-American Cooking 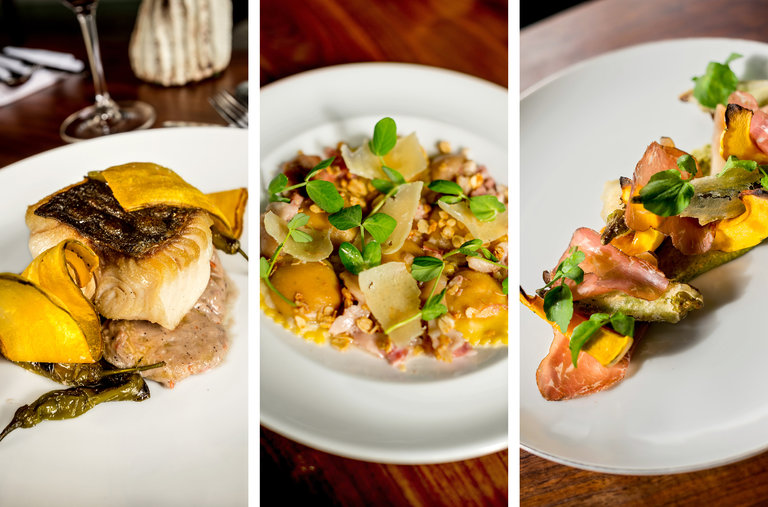 FacebookshareGoogle+sharePinterestpin it
The Cycle: Your Vagina Is Terrific (and Everyone Else’s Opinions Still Are Not)I’m Going Rogue With My Wardrobe Until 2019
Latest