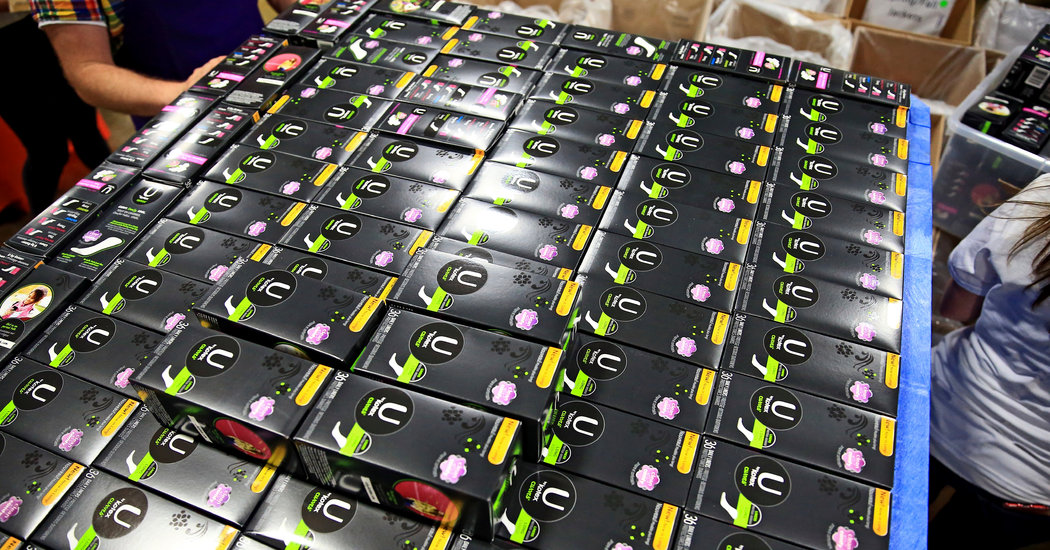 The maker of Kotex tampons has voluntarily recalled several lots of its product because of a defect that caused them to unravel upon removal, leaving pieces inside consumers’ bodies, the company said.

The company, Kimberly-Clark, said in a statement that the defect has caused an unknown number of consumers to seek medical attention to remove pieces left inside their bodies. There have also been a “small number” of reports of infections, vaginal irritation and injury, the statement said.

Consumers can report problems to the Food and Drug Administration. Whether consumers could get a refund, the total number of tampons covered in the recall and the exact nature of the defect were not immediately clear. A company representative could not be reached on Sunday.

Dr. Jill Maura Rabin, a professor of obstetrics and gynecology at the Zucker School of Medicine at Hofstra/Northwell, said most people who use tampons do not have an issue with them.

In her 33 years of practicing obstetrics and gynecology, Dr. Rabin said she had never heard of a tampon unraveling.

“The potential is that something has fallen apart and there are many different sizes and pieces and it is going to be really hard for someone to remove it,” she said.

“You do not know how the tampons are put together,” she said, noting that it could have chemicals or glues that may harm the vagina.

Menstrual equality, which promotes the idea that people who menstruate should have free access to feminine hygiene products and deal with their menstruation with dignity, has taken center stage and given a rise to more choices.

Companies such as Lola and Cora, which make tampons from organic cotton, some of which are free of the customary plastic applicators, and Thinx, which makes underwear with built-in menstruation protection, highlight modernized ways to handle menstruation.

Still, Dr. Rabin urged people not to desert tampons because of the recall.

“Companies that have been manufacturing tampons are reputable,” she said. “You don’t want to completely abandon something that for the most part is fairly safe.”

FacebookshareGoogle+sharePinterestpin it
Medical News Today: There’s more to blinking than meets the eyeFact Check: Trump Officials Say Drug Prices Are Inflated. So Are Some of Their Claims on a Solution.
Latest