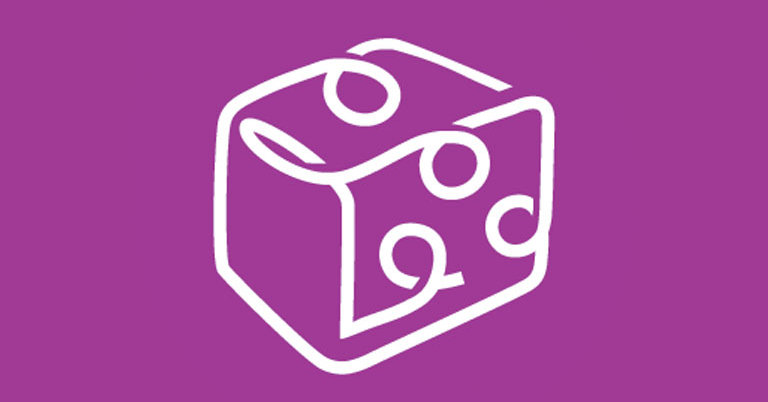 Exposure to secondhand smoke increases the risk for chronic kidney disease, a new study has found.

After controlling for age, sex, body mass index, hypertension, diabetes, alcohol consumption and other health and behavioral characteristics, they found that people who had already been exposed to secondhand smoke at the start of the study had a 44 percent higher incidence of kidney disease.

The researchers followed the study volunteers for an average follow-up of almost nine years. Compared with those unexposed to secondhand smoke, people exposed up to three times a week had a 58 percent increased risk of developing renal disease, and those exposed more than three days weekly had a 62 percent increased risk.

“The dangers of secondhand smoke are obvious, not just for kidney disease but for lung cancer and cardiovascular disease as well,” said the lead author, Dr. Jung Tak Park, a nephrologist at Yonsei University in Seoul. “I’m not trying to scare people, but kidney disease is a nonreversible condition — you can’t get it fixed when renal function fails. The best approach is to reduce modifiable risks.”

FacebookshareGoogle+sharePinterestpin it
For Alex Trebek, the Toughest Question: Can He Face Down Pancreatic Cancer?El Espace: How to Discuss Your Mental Health With Family Members Who Don’t Get It
Latest