Sarah Ruhl, the Celebrated Playwright, Will Publish a Memoir 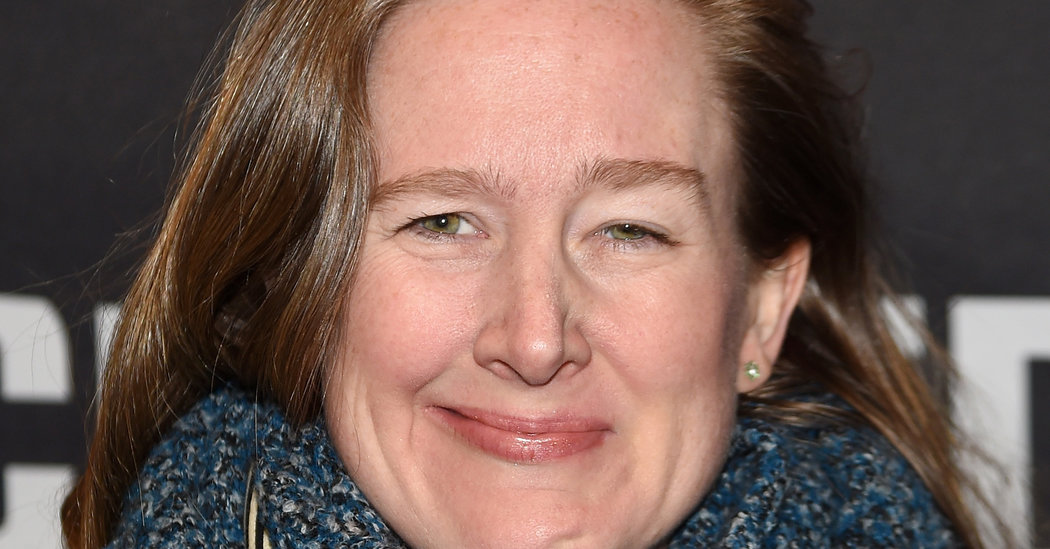 In 2010, the playwright Sarah Ruhl had just given birth to twins and was still in the maternity ward when she learned she had Bell’s palsy, a condition that caused paralysis on the left side of her face. Even as she learned to blink again or stop drooling, she still was not able to smile.

Ms. Ruhl will explore her nearly decade-long struggle with Bell’s palsy, her search for a way to speed up her recovery and how she reckoned with the inability to fully express her inner self in a forthcoming memoir, “Smile,” according to a statement from Simon & Schuster, which acquired the title.

The book, Ms. Ruhl said in a phone call, “is a confluence of, in my own life, wanting to move past a difficult nine years of navigating the health system, navigating the kind of limits of my own body, and then also thinking about women smiling culturally in general.” She referred, for instance, to Christine Blasey Ford “smiling her way through” her testimony in Brett Kavanaugh’s Supreme Court confirmation hearings.

But the book isn’t meant to be “a complete downer,” she said. The condition is “a disappointment but it’s not a tragedy,” she explained, and she hopes it will illuminate “an outlier experience of motherhood, but hopefully a path forward that has some sense of humor and hope about healing.” “Smile” also touches on postpartum depression and her life in the theater, as well as topics like faith, beauty, art and family.

“I knew from the very first page that this was something absolutely transcendent,” Marysue Rucci, the editor in chief of Simon & Schuster, said. “It’s a memoir that’s about so much more than an ailment. Things that are mundane and things that are sublime,” she added.

Aside from “Smile,” Ms. Ruhl is also working on a musical version of the 1957 film “A Face in the Crowd,” with music by Elvis Costello, though she declined to say when it would run. She will also release her first book of poetry next year.

FacebookshareGoogle+sharePinterestpin it
Bjorn Thorbjarnarson, Surgeon to Warhol and the Shah, Dies at 98A Virus in Koala DNA Shows Evolution in Action
Latest