Q&A: In Space, No One Can Hear Your Teeth Chatter 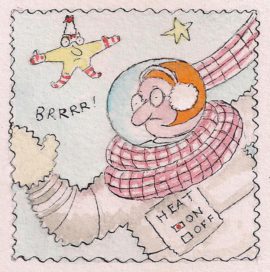 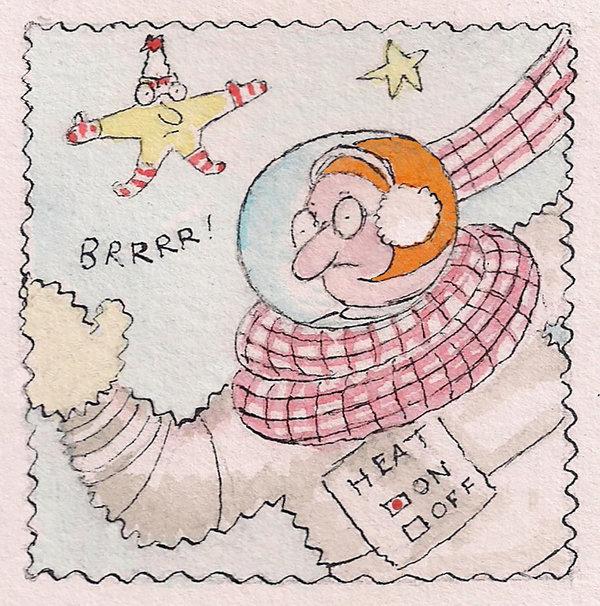 Q. How cold is space?

A. It depends on the location, but according to NASA, the average temperature of the void between galaxies, away from hot suns and the like, is about minus 454 degrees Fahrenheit.

Across the broad reaches of space, this average temperature has been measured at a remarkably constant level. It is thought to be a byproduct of the microwave energy left over from the Big Bang. As the universe expands, the temperature goes down.

A NASA experiment on the International Space Station is designed to produce an even colder temperature. In the station’s microgravity, an apparatus called the Cold Atom Laboratory produces clouds of ultracold atoms called Bose-Einstein condensates, with temperatures just one ten-billionth of a degree above absolute zero — the temperature at which atomic motion would theoretically halt.