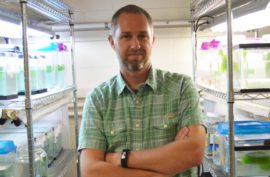 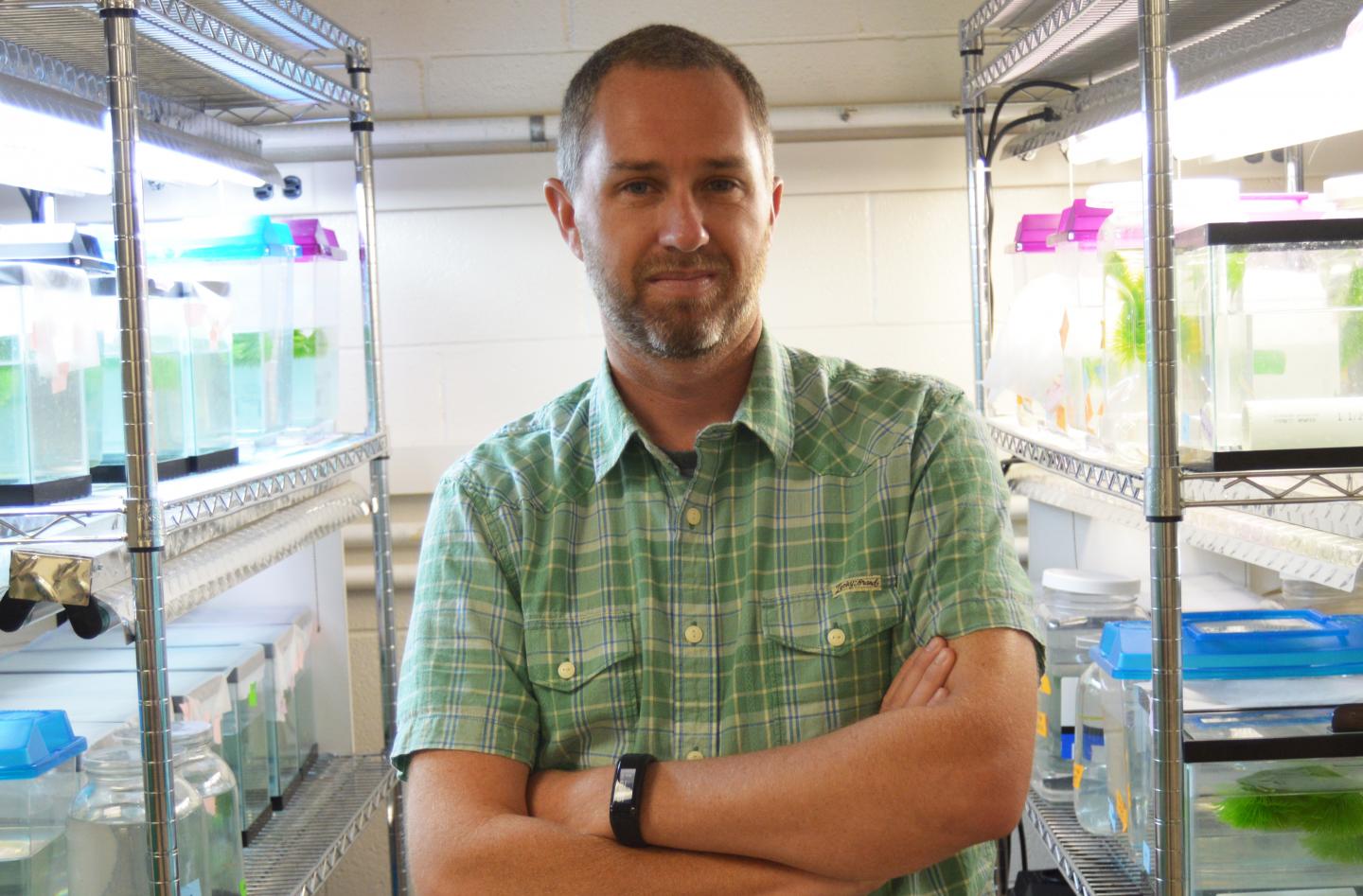 IMAGE: Matthew Walsh, an associate professor of biology at The University of Texas at Arlington, was named a recipient of the Presidential Early Career Award for Scientists and Engineers (PECASE) by… view more

Matthew Walsh, an associate professor of biology at The University of Texas at Arlington, was first drawn to environmental sciences and biology when he was a child. Walsh grew up in New York, close to beaches and other natural resources that helped fuel his curiosity.

When he entered academics, he decided to concentrate his efforts on marine and atmospheric sciences, evolution, ecology and organismal biology. He wanted to help answer two of science’smost fundamental questions: «Why and how does evolution occur?»

This month, he was named a recipient of the Presidential Early Career Award for Scientists and Engineers (PECASE) by President Donald Trump. The award is the highest honor bestowed bythe United States government to «outstanding scientists and engineers who are beginning theirindependent research careers and who show exceptional promise for leadership in science and technology,» according to a statement from the White House.

«I was surprised and honored to be recognized on such a high level,» Dr. Walsh said. «I amprivileged to be among such an outstanding group of young leaders in the fields of science, technology, education and mathematics.»

UTA President Vistasp Karbhari said the selection of Professor Walsh as a PECASE awardee underlines the tremendous level of excellence that defines the faculty at UTA.

«This is a tremendous career distinction and clear recognition of Dr. Walsh’s wonderful work in an area of great scientific importance and impact,» Karbhari said. «I’m thrilled to see his scholarship and potential as an early career investigator being acknowledged at the national level and look forward to future successes.»

In 2015 Walsh received a $220,000 National Science Foundation Long-Term Ecological Research Grant to study the aquatic habitats of Alaska and Wisconsin and better document, understand and predict how organisms respond to natural change influenced by humans or environmental pollutants.

In 2017, he was awarded a five-year, $600,000 grant from the NSF’s Faculty Early CareerDevelopment Program. The ongoing project, titled «CAREER: Does behavioral plasticity promote or constrain adaptation? A test using resurrection,» addresses long-standing questions in evolutionary biology. As part of the research, Walsh studies resting eggs produced by zooplankton when conditions deteriorate. He and students in his laboratory «resurrect» historicresting eggs of Daphnia, a tiny, shrimp-like crustacean also known as the water flea.

«This work is important because it will allow us to observe evolutionary processes in real-time,» he said. «This research helps us to better understand how organisms adapt to changes in environmental conditions, such as rising temperatures, habitat loss or species invasions.»

«Congratulations to Dr. Walsh on this remarkable honor,» Khaledi said. «He is a great example of the young faculty we have in the College of Science practicing leading-edge research whilealso providing innovative teaching in the classroom. It’s very gratifying to see his efforts beingrecognized with this prestigious award.»

FacebookshareGoogle+sharePinterestpin it
What Leonardo da Vinci Couldn’t Finish“His Acts Are Despicable”: Key Moments in the Case Against Jeffrey Epstein
Latest