The producers of Pillsbury Unbleached All-Purpose Flour, used by many home bakers, have voluntarily recalled 12,245 cases sold to retailers, after a random inspection revealed traces of salmonella in one bag.

The cases, each of which contain about eight five-pound bags, were mostly sold to the Publix supermarket chain, and also to the Winn-Dixie markets, both of which have branches throughout the Southeast. The cases have best if used by dates of either April 19, 2020 or April 20, 2020.

The Food and Drug Administration posted a notice on its Twitter and Facebook accounts Monday. But a spokesman noted that the F.D.A. has so far identified this as a class 2 recall, which means that the agency is monitoring the situation but has not issued a more formal alert, because no one has reported becoming ill from the flour.

#RecallAlert: Hometown Food Company announces voluntary recall on select Pillsbury Unbleached All Purpose Flour products because they may be contaminated with Salmonella. The flour products were sold through a limited number of retailers including Publix & Winn-Dixie. Do not eat. pic.twitter.com/Zv6fv61C8w

Thanks a Lot! New Reasons Not to Eat Cookie Dough
A study confirms that uncooked flour can make people dangerously ill. Turns out E. coli bacteria can thrive in the dry, powdery host. 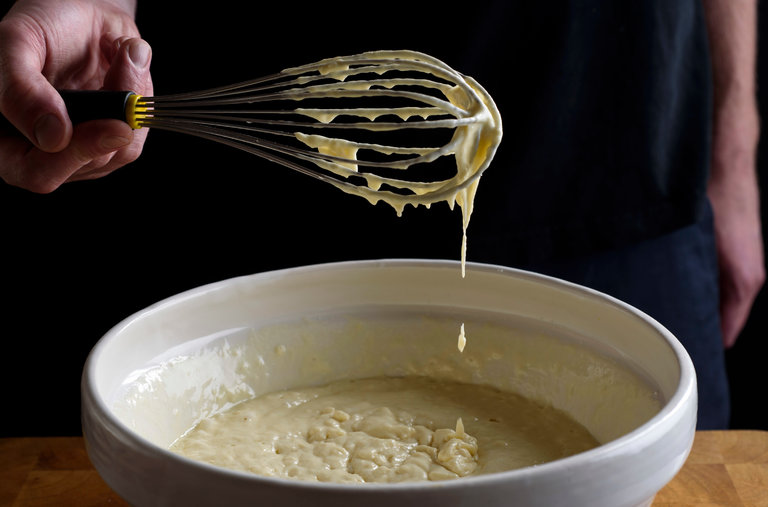