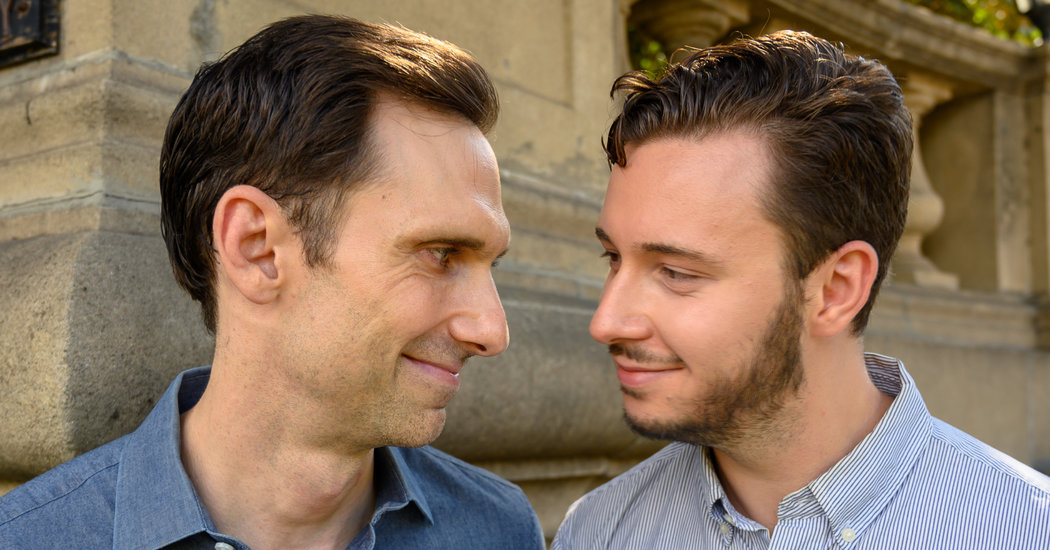 Patrick Soren Roberts and Jose A. Del Real were married Sept. 30 in Leidig Meadow at Yosemite National Park in California. Autrey Nassar, a Universal Life minister, officiated on the banks of the Merced River in Yosemite Valley.

He is a son of Josefina Perez and Jose M. Del Real-Soto of Monte Escobedo, Zacatecas, in Mexico. His mother retired as a housekeeper at the Hotel Captain Cook in Anchorage. His father raises cattle on a family ranch in Zacatecas.

The couple met in 2015 at a mutual friend’s party in Washington, but did not start dating until a year later, after they ran into each other and then met for a drink at a Washington bar. Mr. Roberts and Mr. Del Real said they decided to elope to Yosemite, partly to find some tranquillity, easier to achieve in a place with limited cellphone service.