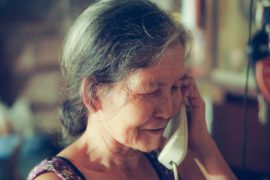 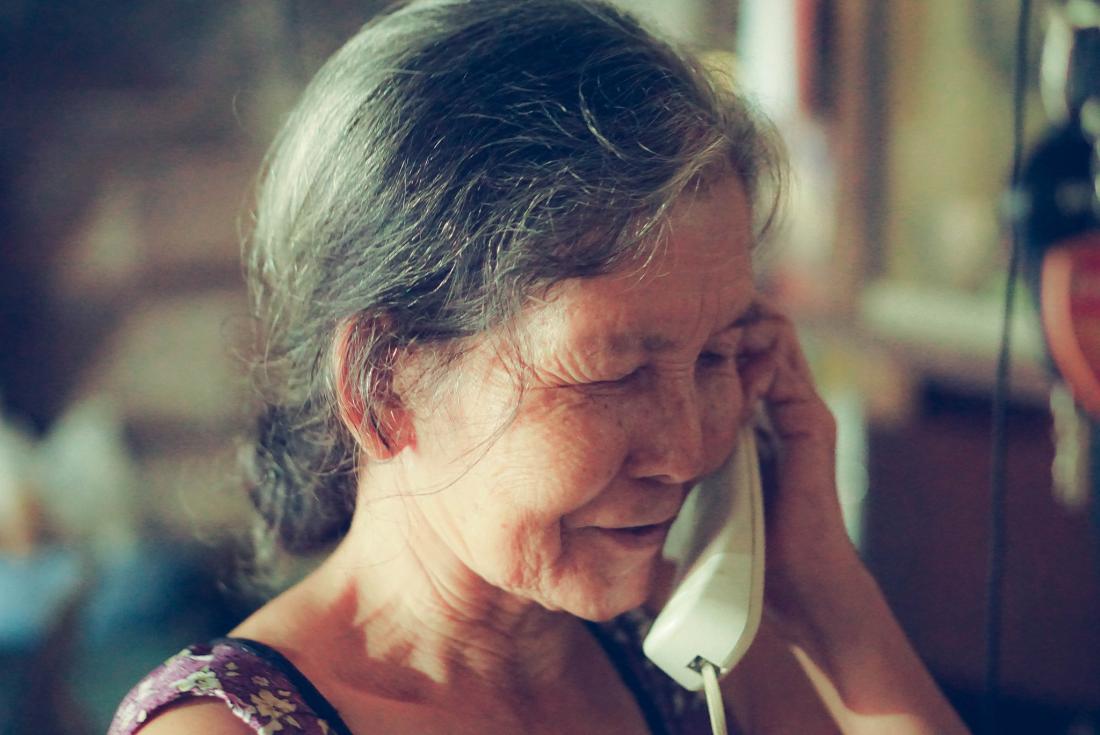 Older women who do not have good social relationships tend to have greater bone loss, a new study finds.

More than 53 million people in the United States have an increased risk of osteoporosis-related bone fracture, according to the National Institutes of Health (NIH).

Osteoporosis is most likely to affect older people, particularly women who have already been through menopause. Studies show that women are as much as four times more likely than men to experience bone loss.

This is why specialists have taken a particular interest in identifying all modifiable risk factors for bone loss in women.

New research from the University of Arizona in Tucson — in collaboration with other institutions — has now identified what might seem like a surprising connection between a person’s social bonds and the amount of bone loss they experience.

The new study — whose findings feature in the Journal of Epidemiology & Community Health, a BMJ publication — suggests that what might make a difference to a person’s bone health is the quality, though not the quantity, of their social relationships.

This factor is part of a measurement of «psychosocial stress,» which is a form of stress that some people experience as a result of significant life events or having lower levels of optimism, life satisfaction, or education.

«Psychosocial stress may increase fracture risk through degradation of bone mineral density,» the researchers write in their study paper. «It alters bone structure and stimulates bone remodeling through dysregulation of hormone secretion, including cortisol, thyroid hormones, growth hormone, and glucocorticoids,» they explain.

However, they also note that the potential association between psychosocial stress and bone loss has been the subject of very few studies, whose «findings have been mixed.»

In the current research, first author Shawna Follis and colleagues have analyzed the health and lifestyle data of 11,020 women aged 50–70 who had enrolled into the Women’s Health Initiative (WHI). The WIH is a long-term study that aims to identify preventive strategies for conditions, including heart disease, breast cancer, and osteoporosis in women.

These participants formed part of a cohort involved in a substudy of WHI that examined data related to bone density. The researchers collected the data at baseline, at the time of enrolment, and once again after 6 years.

At baseline, the participants also filled in a questionnaire asking them about levels of psychosocial stress, specifically as they related to three factors:

The researchers followed the participants for 6 years and found that high levels of psychosocial stress had links with lower bone density. This association persisted even after the team adjusted for confounding factors, including age, education levels, body mass index (BMI), smoking status, and alcohol use, among others.

At the same time, some stressors had more weight than others when it came to the association with bone loss. «We identified specific psychosocial stressors pertaining to the social environment that were associated with bone loss,» the study authors write.

The researchers linked higher social strain with greater bone mineral density loss in the hips, overall, as well as in the lumbar spine (lower back), and specifically the femoral neck (which forms part of the hip bone).

Additionally, stress derived from social functioning levels was associated with higher bone loss in the hip, overall, and in the femoral neck, in particular.

But the most important factor seemed to be social strain, which the researchers measured on a one to five scale with a total possible score of 20 points, in which the higher scores indicated greater social strain.

Follis and colleagues caution that their findings are only observations, and the associations do not necessarily speak of a cause and effect relationship. Nevertheless, the study authors argue the importance of not ignoring the link between the quality of social relationships and the presence of bone loss.

For this reason, they suggest that older women might benefit from having access to better social support networks: