Ohio University research helps insulin-producing cells get their groove back 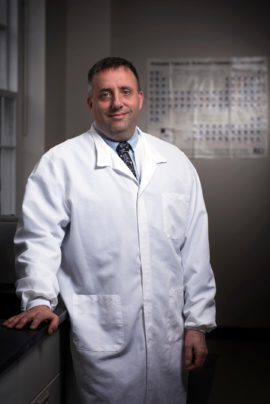 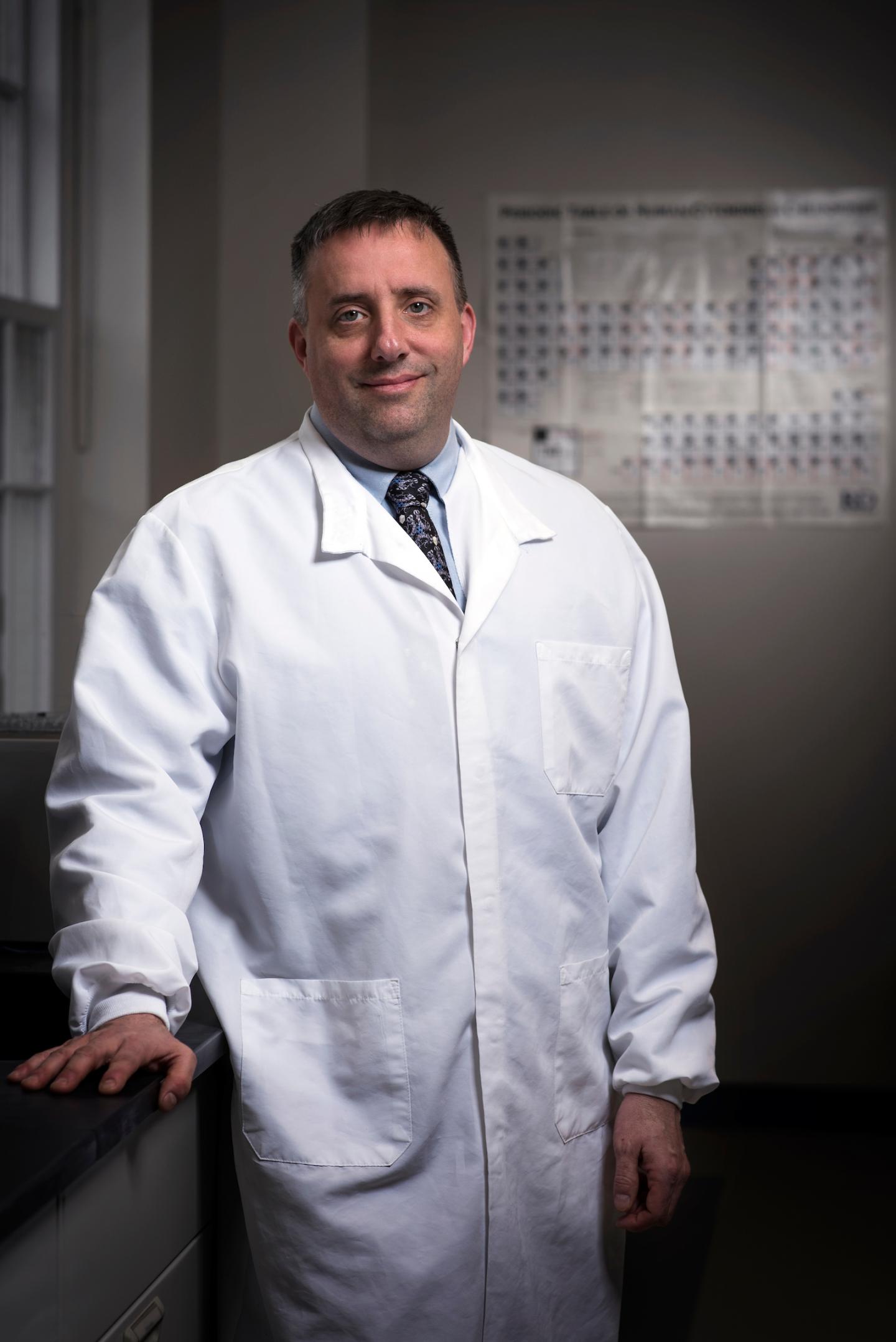 ATHENS, Ohio (July 11, 2019) — A project headed by a faculty researcher at the Ohio University Heritage College of Osteopathic Medicine, investigating a novel way to head off or reverse the development of type 2 diabetes, has been awarded a $453,000 grant by the National Institutes of Health.

Craig Nunemaker, Ph.D., associate professor of biomedical sciences, is principal investigator on a team that’s looking at the functioning of pancreatic islets — clusters of cells in the pancreas, which include the beta cells that produce insulin. The research aims to find out how important it is to the islets’ proper functioning that they maintain «pulsatility»- a rhythmic or pulsing pattern in their insulin secretion.

«It’s clear that the pulsatility has a purpose,» Nunemaker said. What he wants to find out is whether restoring a pulse to beta cells that have lost it, in a person with diabetes or pre-diabetes, can prevent or reverse the disease.

Other key participants in the project include co-investigator Savas Kaya, Ph.D., professor of nanoelectronics in OHIO’s Russ College of Engineering and Technology, and consultants Xiaozhuo Chen, Ph.D., associate professor of transgenic systems in the Heritage College, and Robert Colvin, professor and chair in OHIO’s Department of Biological Sciences.

«To understand diabetes, we need to understand pancreatic function,» said Darlene Berryman, Ph.D., R.D., L.D., associate dean for research and innovation at the Heritage College. «And by applying unique technical approaches to the study of pancreatic islets, Dr. Nunemaker and his diverse research team have opened up a number of exciting avenues to finding a cure for, or slowing the progression of, diabetes. He’s a key member of the research team within the Diabetes Institute, and we’re fortunate to have him.»

Nunemaker was one of a 2015 targeted hire of four faculty with expertise in diabetes-related medical research, made possible through financial support from the Osteopathic Heritage Foundation’s Vision 2020: Leading the Transformation of Primary Care in Ohio award.

As the hormone that allows the body to use glucose from food for energy, or to store it for future use, insulin helps regulate blood sugar levels — and thus is a key factor in diabetes.

In a healthy person, even when fasting, the beta cells secrete insulin in a pulsing pattern. When this healthy person eats a meal, Nunemaker explained, the cells continue to pulse at about the same rate, but the pulses get bigger, releasing more insulin with each pulse to cope with the added glucose.

In a person who is pre-diabetic or diabetic, by contrast, the cells tend to secrete insulin more or less continuously, above baseline levels for a non-diabetic person. There’s evidence that over time, this non-stop, non-pulsing secretion pattern causes exhaustion in the cell, leading to abnormalities. For example, according to research team member Nicholas Whitticar, a Ph.D. student in the OHIO’s translational biomedical sciences program, an exhausted beta cell may begin secreting not insulin but pro-insulin — a precursor or raw material of insulin that’s much less able to regulate blood glucose efficiently.

Nunemaker’s NIH-funded project poses a question that hasn’t been directly asked by prior research: If we take an exhausted, non-pulsing beta cell and force it to pulse, will it regain its prior, healthy function?

The researchers will impose a pulse on cells by using a mechanical «perifusion» system. Essentially, it consists of two syringes — one filled with a glucose solution, the other with a solution containing a chemical that inhibits insulin secretion. Operated by a computer program, these two syringes will take turns pumping their contents into a container of non-pulsing beta cells taken from mice with diabetes. By turning insulin secretion off and on in a steady, alternating pattern, Nunemaker hopes to push the cells back into the habit of pulsing, and by doing so, restore their healthy functioning.

«Basically, we can force the pulsatility that you would see in a healthy islet,» explained Whitticar, who did foundational research on using the perifusion system for this purpose. The device itself was designed and built by co-investigator Kaya and OHIO engineering doctoral student Parthiban Rajan.

Nunemaker suspects that one important benefit to imposing a pulse may be simply that a rhythmic secretion pattern lets the cell rest at regular intervals. «Even just having two minutes of quiet time might help restore cell function,» he speculated.

This approach also meshes well with a core principle of osteopathic medicine — a reliance on the body’s innate power to heal itself. In his research, Nunemaker said, «We’ve always been guided by the principle of looking at what is actually happening in the body and trying to recreate it in a dish.»

By the time a doctor diagnoses a patient with type 2 diabetes and begins intervention, he noted, the beta cells are typically exhausted beyond a «tipping point» of failing to secrete enough insulin. But if an earlier drug intervention could restore the cells’ lost pulsatility, it might improve health prospects for patients with both pre-diabetes and diabetes. In addition to establishing the health benefits of imposing beta-cell pulsatility, Nunemaker’s research will also compare the effectiveness of different insulin inhibitor chemicals in achieving this end.

«Type 2 diabetes can be reversible,» Nunemaker said. «Not in everybody but certainly in some people.»

FacebookshareGoogle+sharePinterestpin it
A Tour of the Tour BusesMedical News Today: What to know about circumcised and uncircumcised penises
Latest