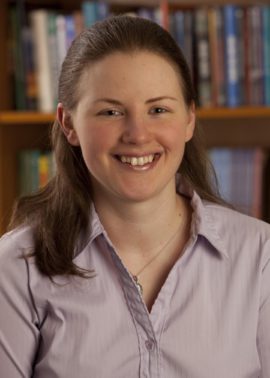 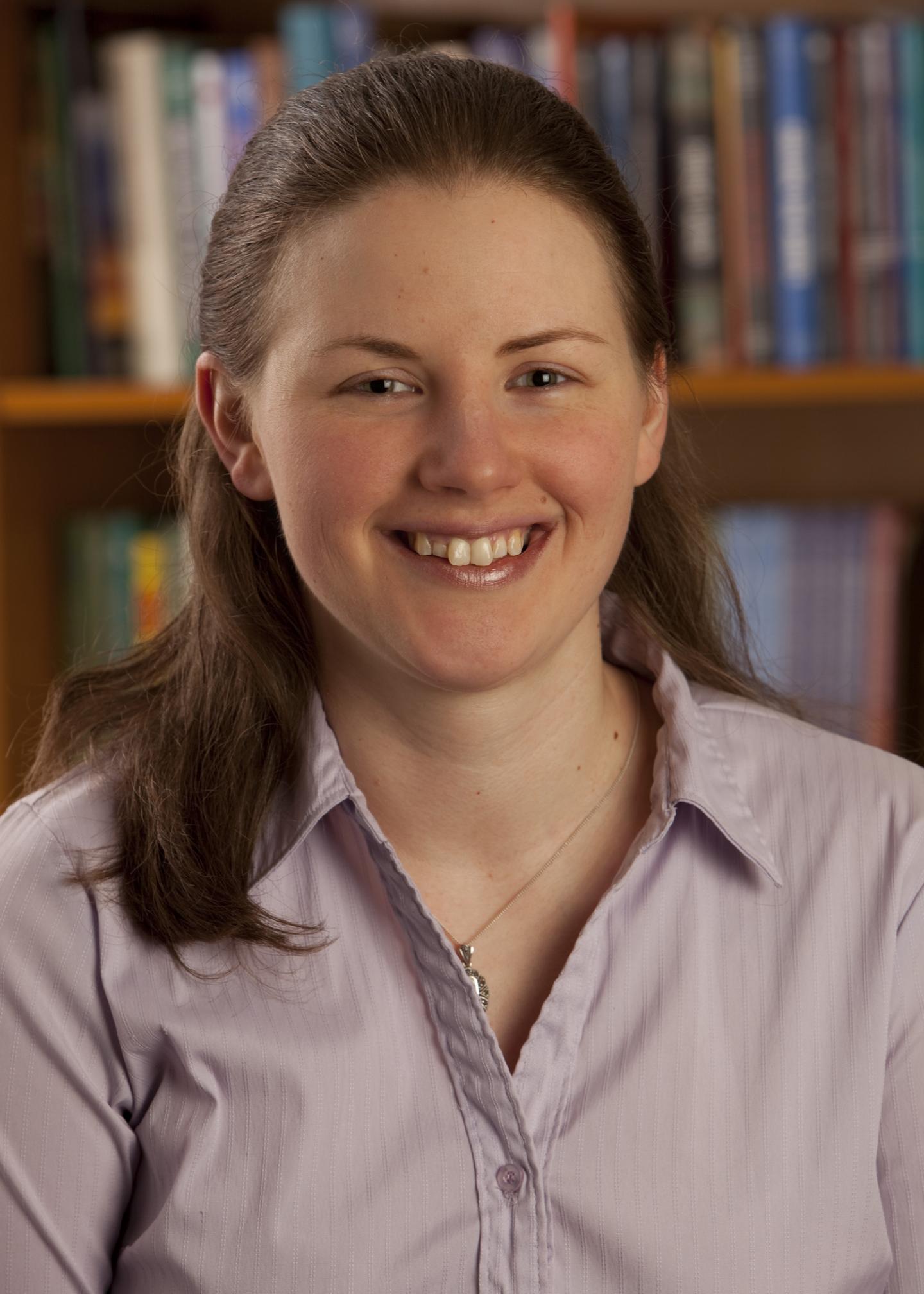 PHILADELPHIA (March 15, 2019) — In the decade since the federal government’s electronic health record (EHR) initiatives first became law, nearly all U.S. hospitals have adopted some form of EHR technology. Now, focus is on how a comprehensive EHR can enhance outcomes. Yet, little is known about the sociotechnical factors that can shape the relationship between advanced EHR adoption and quality of care.

In a first-of-its-kind study, Penn Nursing’s Center for Health Outcomes & Policy Research (CHOPR) has examined nurse satisfaction with EHR systems and the concurrent effects of EHR adoption level and the hospital work environment on usability and quality outcomes. Data from more than 12,000 nurses at 353 hospitals in four states show that the work environment is associated with all EHR usability outcomes, with nurses in hospitals with better environments being less likely than nurses in less favorable environments to report dissatisfaction with EHR systems.

«Our study indicated that hospital work environment plays a significant role in how nurses evaluate EHR usability and whether EHRs have their intended effects on improving quality and safety of care,» says lead-investigator Ann Kutney-Lee, PhD, RN, FAAN, Adjunct Associate Professor of Nursing, and a Senior Fellow at both CHOPR and the Leonard Davis Institute of Health Economics. «Our data showed that the effect of EHR adoption level on outcomes was moderated and sometimes rendered insignificant after including the work environment. This moderation suggests that the work environment may play a more important role in the delivery of safe patient care than the type of EHR system.»

The study, «Electronic Health Record Adoption and Nurse Reports of Usability and Quality of Care: The Role of Work Environment,» has been published in the journal Applied Clinical Informatics. Co-authors include Douglas M. Sloane, PhD, Kathryn H. Bowles, PhD, RN, FAAN, FACMI, and Linda H. Aiken, PhD, RN, FAAN, FRCN, all of Penn Nursing; and Lawton R. Burns, The Wharton School of the University of Pennsylvania. This study was supported by the Agency for Healthcare Research and Quality (R21HS023805, Kutney-Lee) and the National Institute of Nursing Research, National Institutes of Health (R01NR014855, Aiken).

About the University of Pennsylvania School of Nursing

The University of Pennsylvania School of Nursing is one of the world’s leading schools of nursing. For the fourth year in a row, it is ranked the #1 nursing school in the world by QS University and is consistently ranked highly in the U.S. News & World Report annual list of best graduate schools. Penn Nursing is currently ranked # 1 in funding from the National Institutes of Health, among other schools of nursing, for the second consecutive year. Penn Nursing prepares nurse scientists and nurse leaders to meet the health needs of a global society through innovation in research, education, and practice. Follow Penn Nursing on: Facebook, Twitter, LinkedIn, & Instagram.

FacebookshareGoogle+sharePinterestpin it
Modern Love: How Do You Know When It’s Time to Break Up?How Big Tobacco Hooked Children on Sugary Drinks
Latest