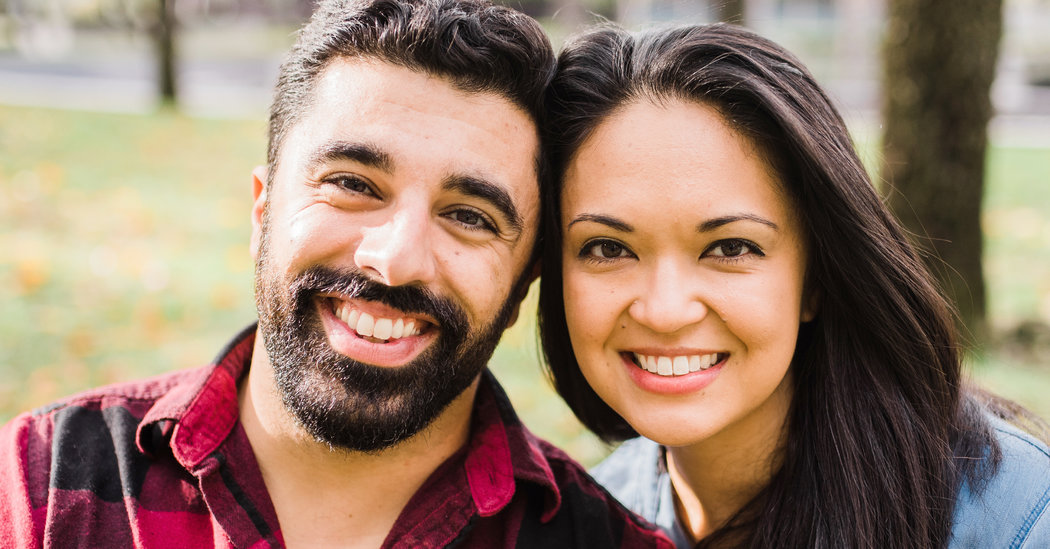 Mr. Atallah, 31, is a commercial litigation associate in the Los Angeles office of Foley & Lardner, a law firm. He graduated with high honors from the University of California, Riverside, and received a law degree from Columbia.

He is a son of Leila J. Atallah and Joseph H. Atallah of Garden Grove, Calif. The groom’s mother retired as a preschool teacher for Fairmont Private Schools, which is based in Anaheim, Calif. His father retired as a professor of economics at Irvine Valley College in Irvine, Calif.

The couple met in 2014 through a mutual friend over brunch at a Los Angeles restaurant.