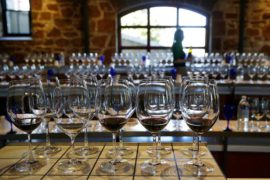 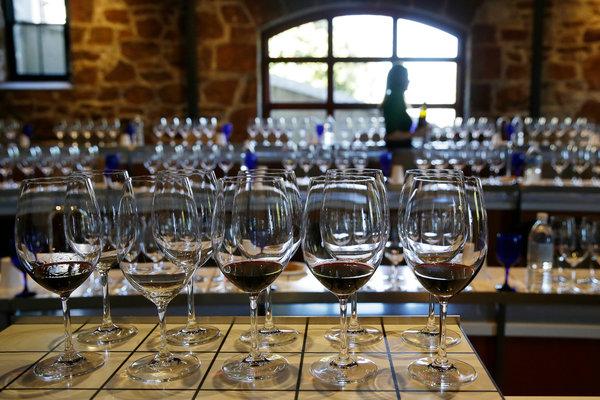 Six months after halting a study of moderate drinking that was underwritten by donations from the alcohol industry, the National Institutes of Health outlined a series of steps to prevent similar conflicts of interest and to safeguard the integrity of its research as well as its reputation.

In a report issued on Thursday, N.I.H. officials said they would scrutinize research projects that receive both government and private donor support to identify concerns of the type that compromised the impartiality of the alcohol trial.

“We have to do everything we can to ensure the integrity of the N.I.H. grants process and the quality of our research is above reproach, which means worrying about conflicts,” said Dr. Francis Collins, director of the N.I.H.

The Times reported in March that the principal investigator of the alcohol study, along with an official from the N.I.H., had approached the alcohol industry on several occasions to solicit corporate support for a study of moderate drinking. The results could have recommended a daily drink as a part of a healthy diet. 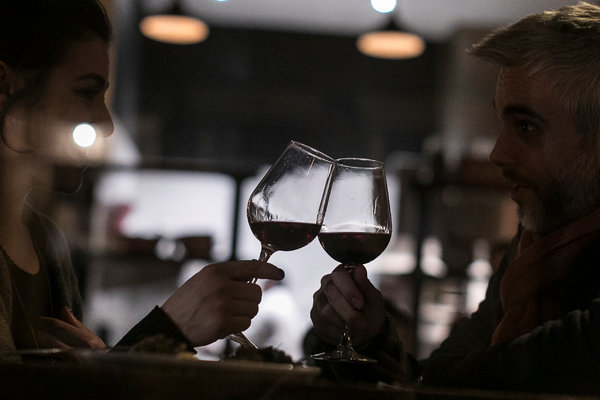 N.I.H. Halts Enrollment in a Study of Drinking Now Under Scrutiny 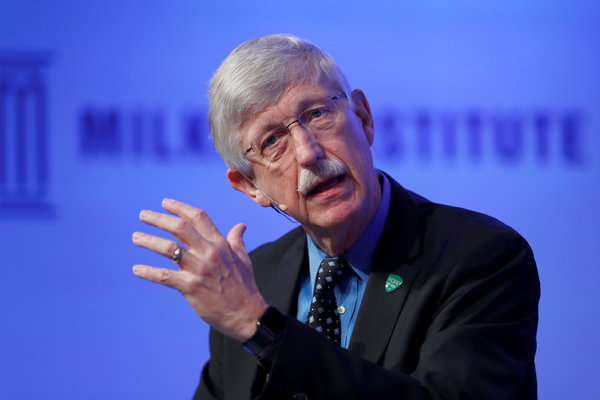 It Was Supposed to Be an Unbiased Study of Drinking. They Wanted to Call It ‘Cheers.’ 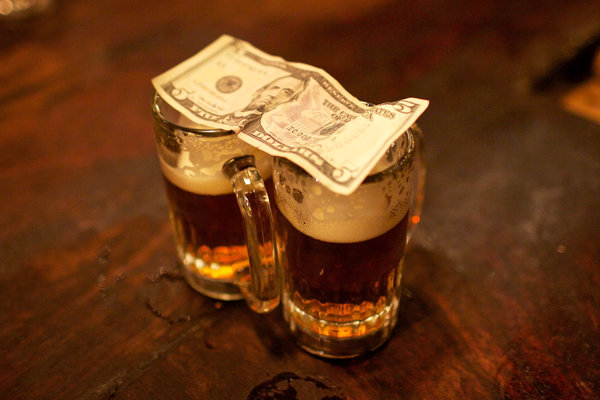 The N.I.H. will also examine the motives of private donors offering gifts by evaluating the size of the donation and determining whether it is given unconditionally or on the expectation of desired results from the scientific research it supports.

But the report does not recommend a halt to public-private partnerships for scientific research, nor comprehensive changes in the operations of the Foundation for the N.I.H., a nongovernmental entity that raises private money and funnels these donations to the institutes.

The report, delivered by Lawrence A. Tabak, principal deputy director of the N.I.H., at a meeting of the advisory committee to Dr. Collins, noted the shadow that the alcohol study had cast over the government’s reputation for sound and impartial research.

“Issues highlighted by the Moderate Alcohol Cardiovascular Health trial review threaten public trust,” the report said. “Reviews of all public private partnerships must integrate a contextual assessment of reputational risk to the agency.”

FacebookshareGoogle+sharePinterestpin it
9 Key Pieces You’ll Want from Something Navy’s Latest Nordstrom CollectionRites of Passage: I Cross My Legs. Does That Make Me Less of a Man?
Latest