Monique Pillard, a Power in the Modeling World, Is Dead at 81 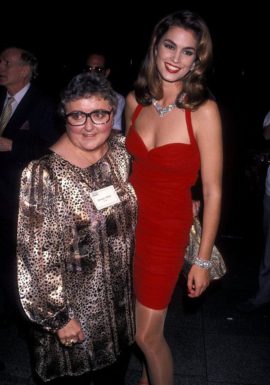 Monique Pillard, a booking agent who helped steer the careers of supermodels like Cindy Crawford, Naomi Campbell, Linda Evangelista and Christie Brinkley, died on Dec. 3 at her apartment in the Gramercy Park neighborhood of Manhattan. She was 81.

Her death was announced by Christine K. Schott, a friend and former business colleague, who said Ms. Pillard had been in declining health for several years.

For more than three decades, Ms. Pillard (PILL-ard) worked at two of the modeling industry’s pre-eminent agencies: Ford Models, which she joined in the late 1960s, and Elite Model Management, originally based in Paris, whose founder, John Casablancas, recruited her in 1977 when he decided to open an office in New York City.

Ms. Pillard was known as a tough negotiator — she brokered precedent-setting deals like Paulina Porizkova’s multimillion-dollar 1988 contract to be the face of Estée Lauder — but she had warm relationships with many of the models she worked with.

“She really took care of her girls and protected them,” Kelly Emberg, a former client, said in a telephone interview. That included helping them with everything from finding doctors to, in Ms. Emberg’s case, occasionally watering the garden in her country home in Pennsylvania, where Ms. Pillard also owned a weekend property. 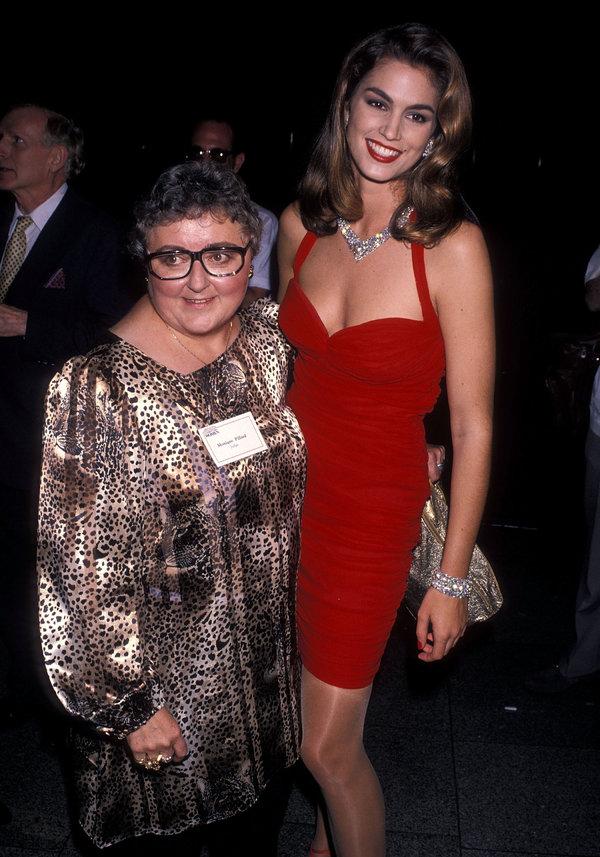 Ms. Pillard with Cindy Crawford, one of the many prominent models she represented, in 1990.CreditRon Galella, Ltd./WireImage, via Getty Images

When Ms. Pillard moved to Elite, several of her high-profile Ford clients, among them Janice Dickinson and Beverly Johnson, defected as well. The departures did not go over well with Eileen Ford, the co-founder of Ford Models, who sent Ms. Pillard a Bible with references to Judas Iscariot’s betrayal of Jesus highlighted in red. Ford Models also sued several of the parties involved, including Ms. Pillard and Mr. Casablancas, but Ford either lost those lawsuits or they were dismissed.

Ms. Pillard’s familial relationship with her clients was in sharp contrast to the behavior of colleagues like Mr. Casablancas, who flaunted a playboy lifestyle. “She was the mother figure at Elite,” Mr. Gross said in an interview. “What made her so important was that she was the big boss female at this radically sexualized agency.”

Ms. Pillard had a sense of humor about many things. She had her own model card — the résumé of sorts that her clients brought to perspective bookings, listing their physical attributes — which included details like her height (five feet), her gray hair and, under “weight,” the words “none of your business.”

Toward the end of her career, Ms. Pillard faced several legal battles. In 2003, Elite was sued by a former employee, Victoria Gallegos, who had asthma and who accused the company and several staffers, including Ms. Pillard, of wrongful termination and of not providing a smoke-free environment.

Elite paid a substantial settlement to Ms. Gallegos, but Ms. Pillard, who felt she had been supportive of Ms. Gallegos, turned around and sued the agency’s lawyers, accusing them of malpractice. (That case was settled out of court.)

In 2004, Elite was named in a class-action federal lawsuit lodged by models who accused agencies of fixing their fees. A memo written by Ms. Pillard that seemed to endorse that type of collusion was produced as evidence in the trial. A federal judge approved a settlement of nearly $22 million. 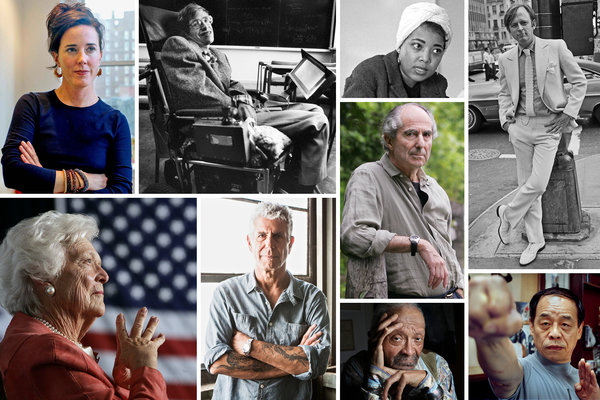 A memorial to those who lost their lives in 2018

Elite Model Management declared bankruptcy that year, as did Ms. Pillard, who stayed on until 2006 to help in the company’s transition under new ownership. She then retired.

“It really took its toll on her,” said Douglas Asch, a longtime friend of Ms. Pillard’s. “She never really recovered from the whole thing. It’s not the way she pictured ending her years at Elite, after all these glorious years of she and John ruling the world.”

Ms. Pillard was born Monique Isnardy on Dec. 4, 1936, in Nice, France. Her parents were both hairdressers. She was 15 when she moved to New York City, accompanying her mother, Blanche Bucaan.

Ms. Bucaan got a job at Revlon as a nail technician, and Monique soon started working there too. Within a few years she was managing the brand’s salon. Eileen Ford, a salon client, eventually hired her to work at her agency.

In 1960 she married Jean M. Pillard, a toolmaker at the Bulova Watch Company. The couple had no children. He died in 1999. No immediate family members survive.

The modeling industry is known for its high pressure and its long hours, but that was not an issue for Ms. Pillard.

“My job, you know, it’s a difficult job because it involves a lot of stress sometimes, but it’s really not that difficult,” she said in an interview in the 2016 documentary film “Casablancas: The Man Who Loved Women.” “You really have to love it in order for you not to see it as a difficult job, and I love it.”

FacebookshareGoogle+sharePinterestpin it
Why N.B.A. Stars Are Trading In Their NikesPeter Boizot, Founder of the PizzaExpress Chain, Dies at 89
Latest