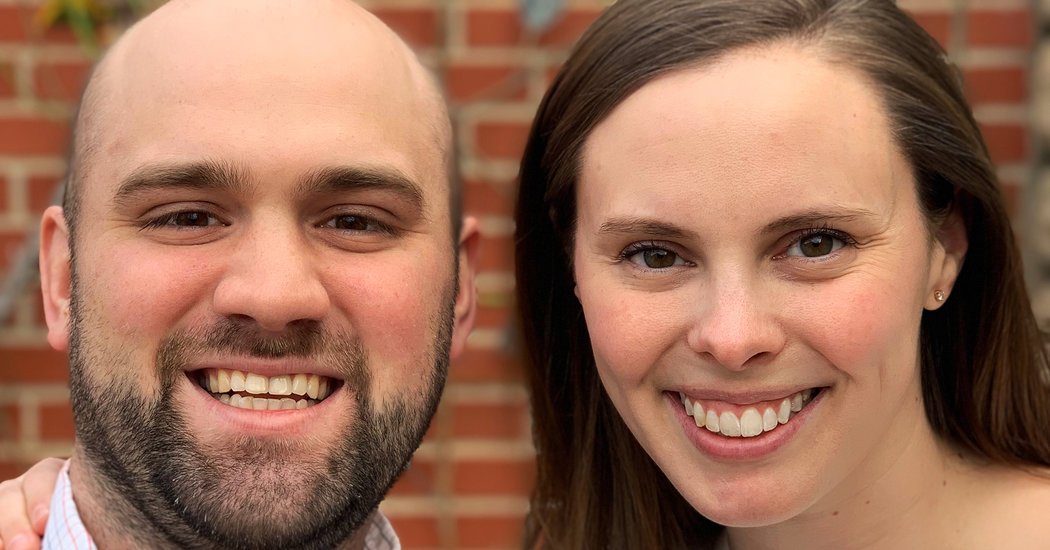 Molly Montgomery Clements and Patrick Christian Fisher were married Dec. 29 at All Souls Episcopal Church in Oklahoma City. The Rev. Patrick Edmund Bright, the parish rector, performed the ceremony, with the Rev. John Henry Marlin, who is also an Episcopal priest, taking part.

Mrs. Fisher, 27, works as an account strategist at LGND Digital Storytelling, an agency in Washington that designs and introduces digital products and campaigns for companies and public affairs organizations. She also works in Washington as a tour guide at the National Gallery of Art. She graduated from Bowdoin College.

She is the daughter of Dr. Melissa Wagstaff Kline Clements and Richard LeFlore Clements of Oklahoma City. The bride’s father is president of 405 Plastics & Distribution, a plastics manufacturer there. Her mother is a surgical dermatologist, also in Oklahoma City.

Mr. Fisher, also 27, is the senior manager at Lidl US, an international grocery store chain. He works in Crystal City, Va., the site of the company’s American headquarters. He graduated from Wake Forest University.

He is the son of Kimberley Keith Turner Fisher and Neil Wallace Fisher of North East, Pa. The groom’s father, who worked in Albany, is retired as director at the New York State Assembly, Majority Conference. He is also a Navy veteran.

The couple met in 2012 at a barn party over homecoming weekend at Bowdoin.