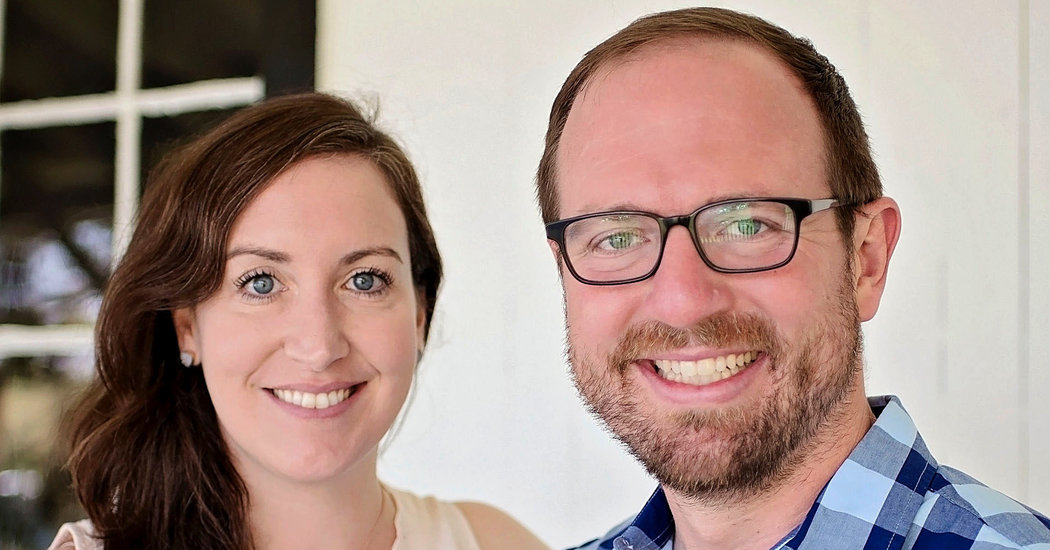 Mrs. Lincoln, 32, is a licensed clinical social worker in Manhattan. She graduated from Fairleigh Dickinson University and received a master’s degree in social work from N.Y.U.

She is the daughter of Margaret Lyons Doherty and Timothy G. Doherty, both of Binghamton. The bride’s father retired as a pipe fitter with United Association Local 112 in Binghamton. Her mother is a guidance counselor at Calvin Coolidge Elementary School in Binghamton.

He is a son of Mary Lincoln and Richard Lincoln of DeWitt, Iowa. The groom’s mother is a registered nurse at the MercyOne Clinton Medical Center in Clinton, Iowa. His father is the sheriff of Clinton County.

The couple met in 2014 at a bar in Astoria, Queens, while each was out bar crawling with their own group of friends. He asked her to be his partner in cricket, the popular darts game. “Things were very fun and light, and we were winning,” the bride said.