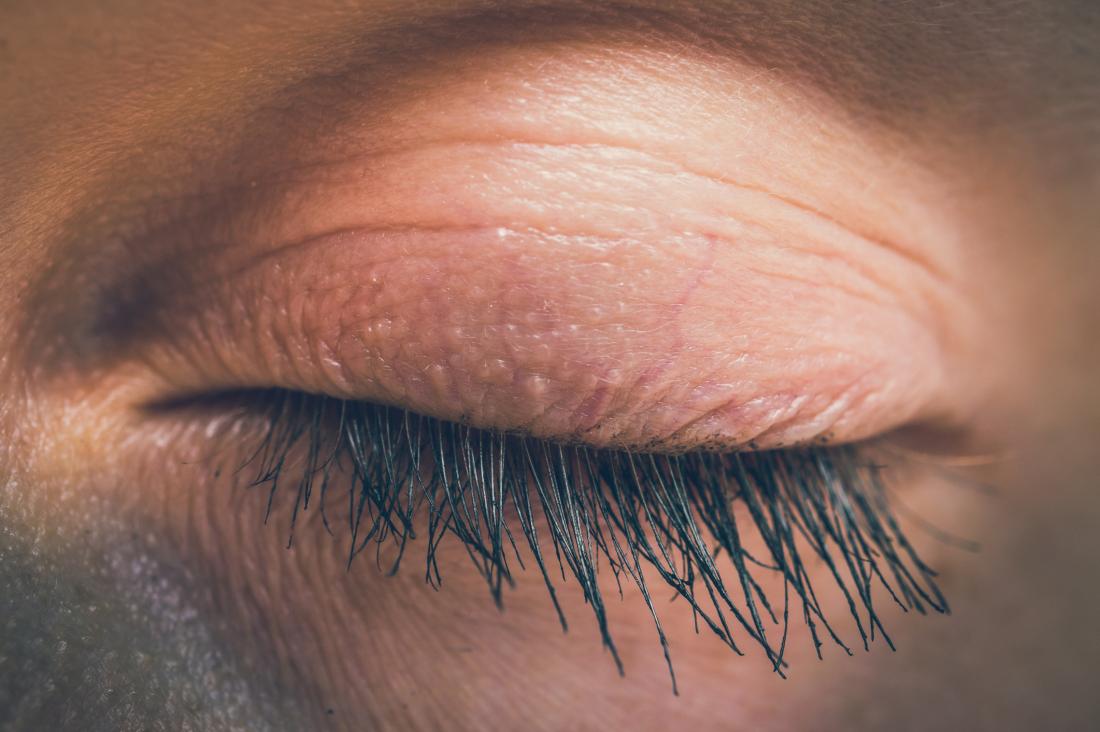 Blinking may play more of a role in our lives than one might think.

On average, most people blink more than 13,000 times each day.

This makes it our most frequent facial action; it is also one of the swiftest movements that our bodies can generate.

The blink’s primary function is to keep the eyeballs lubricated, but 13,000 blinks is more than necessary to perform this task.

This infers that the blink has more than one role.

It is well-known that humans can read each other’s faces and derive meaning, detecting incredibly subtle cues from the shape of the mouth or eyebrows. Could blinking be playing a part, too?

Recently, researchers from the Max Planck Institute for Psycholinguistics in the Netherlands asked whether blinking during a conversation might, in fact, carry some meaning.

A conversation is a two-way street. When one person is speaking, the other responds with nods of the head and so-called verbal nods, such as «mhm» and «uh-huh.»

Humans also tend to look into each other’s eyes during a conversation. The authors of the recent study believe that blinking conveys a message that we can subconsciously read and understand. They have published their findings in the journal PLOS One.

The researchers theorized that if blinks do carry information, altering their duration might make a difference to how an individual involved in a conversation might behave.

For their experiment, the scientists used virtual reality. Participants talked to an avatar that acted as a «virtual listener.» The avatar would ask questions — such as, «How was your weekend, what did you do?» — and the participant would respond accordingly.

The avatar, when «listening» to responses, would nod along in a manner modeled on real-life conversations.

For some of the sessions, the avatar’s blinks were short, lasting 208 milliseconds. For others, they were longer, lasting 607 milliseconds. The durations were based on blinks measured in standard conversations, so neither were unusual.

When asked, the participants did not perceive any differences between the blink durations, but subconsciously, they do seem to have taken note.

When the avatar’s blinks were longer, the participants’ answers were several seconds shorter.

This gives weight to the scientists’ theory that blinking is another type of nonverbal clue that plays a part in conversations. The authors believe that a longer blink may signify understanding. They conclude:

«Our findings show that one of the subtlest of human movements — eye blinking — appears to have a surprising effect on the coordination of everyday human interaction.»

The importance of blinking

Many of us do not give blinking much thought, but scientists have pondered its function over the years. For instance, studies have shown that we blink more when we are experiencing a high cognitive load than when our brains are not being taxed.

Also, researchers examining brain activity in relation to blink rate have concluded that a high blink rate can signify a disengagement of attention.

Even more tellingly, another study found that when listening during a conversation, rather than blinking randomly, we tend to blink at the end of sentences and at points when we believe the speaker may have finished what they are saying.

The researchers plan to carry on their investigation; in particular, they would like to look at the participants’ answers in more detail.

This study only looked at the length of their answers, but it would be interesting to see how blink duration impacted other aspects of the answer, such as the level of detail, speech rate, and the number of hesitations.

It seems that this apparently simple physiological response might take a great deal of unraveling.

FacebookshareGoogle+sharePinterestpin it
Personal Health: The Brain Fog of MenopauseSome Kotex Tampons Recalled After Coming Apart and Leaving Parts Inside the Body
Latest