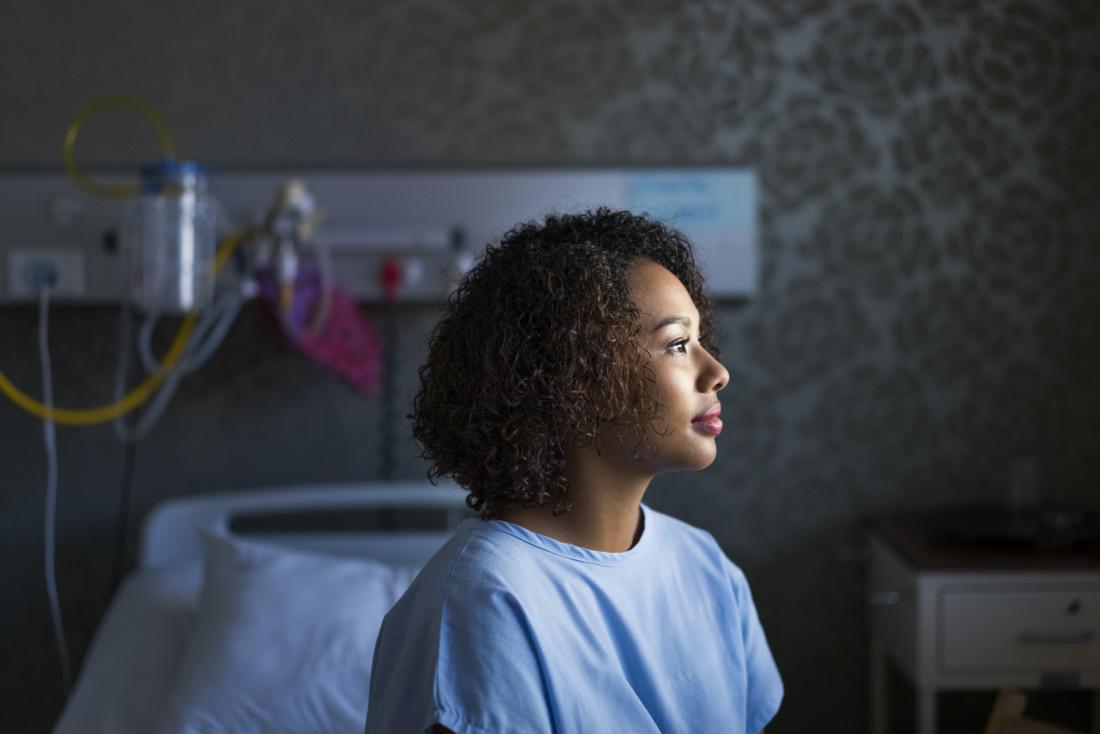 Sepsis is a life-threatening condition that occurs when an existing infection — such as one that develops in a cut, a respiratory infection, or a urinary tract infection — triggers an immune response that affects the body’s tissues and major organs.

Sepsis constitutes a medical emergency because, if a person does not receive treatment, it can lead to death.

In the United States, over 1 million people experience severe sepsis every year, and up to 30 percent of these individuals die as a result.

Worldwide, over 30 million people have sepsis each year, and up to 6 million people die from it. Most commonly, sepsis is caused by Staphylococcus aureus and Escherichia coli.

New research brings much-needed hope for the treatment of sepsis. Researchers at the Royal College of Surgeons in Ireland (RCSI) — which is located in Dublin — have tested a compound called cilengitide in a preclinical trial. The drug goes by the brand name InnovoSep.

Steve Kerrigan, Ph.D., an associate professor in pharmacology at the RCSI, invented the drug and led the trial. Sinéad Hurley, a postdoctoral fellow at the RCSI’s School of Pharmacy and Irish Centre for Vascular Biology, presented the findings at the RCSI Research Day 2019.

Prof. Kerrigan explains the need for such a drug, saying, «Sepsis occurs when an infection gets into the bloodstream and our own body’s defense system spins out of control trying to fight the infection, which results in multiple organ failure, if untreated.»

«There is only a short window of opportunity for treatment of sepsis, with the early administration of antibiotics and fluid. However, in many cases, antibiotics are not effective, due to drug resistance or delays in identifying the type of bacteria that has caused the infection,» he continues.

«Therefore, there is a need for a nonantibiotic therapy that can be used at all stages of infection against all bacterial causes of sepsis,» Prof. Kerrigan explains.

In the preclinical trial, the researchers successfully used InnovoSep to inhibit S. aureus and E. coli from binding to human endothelial cells, both in vivo and in vitro. Endothelial cells are «the first barrier between the blood and the extravascular space.»

InnovoSep stopped the infection from advancing to septic shock and organ failure by preventing damage to endothelial cells.

This action, the authors note, prevents «thrombus formation, coagulation activation, inflammation, and loss of barrier integrity,» which are the main processes that drive organ failure and death in sepsis.

In simpler terms, «The drug appears to act by preventing the bacteria from getting into the bloodstream from the site of infection by stabilizing the blood vessels so that they cannot leak bacteria and infect the major organs,» notes Prof. Kerrigan.

The compound is an antagonist of the «major endothelial cell integrin,» alpha-v beta-3. This integrin is an adhesion molecule that mediates the adhesion of cells to the extracellular matrix.

Because InnovoSep doesn’t rely on an antibiotic mechanism, it is not vulnerable to the various drug-resistant strains of bacteria.

«The promising results of the InnovoSep preclinical trial gives hope for a new, nonantibiotic treatment of this condition that could be effective in both the early and more advanced stages of sepsis,» concludes Prof. Kerrigan.

FacebookshareGoogle+sharePinterestpin it
‘For Us, by Us’: Inside the New Social Spaces for People of ColorNo One Is Taking Your Hamburgers. But Would It Even Be a Good Idea?
Latest