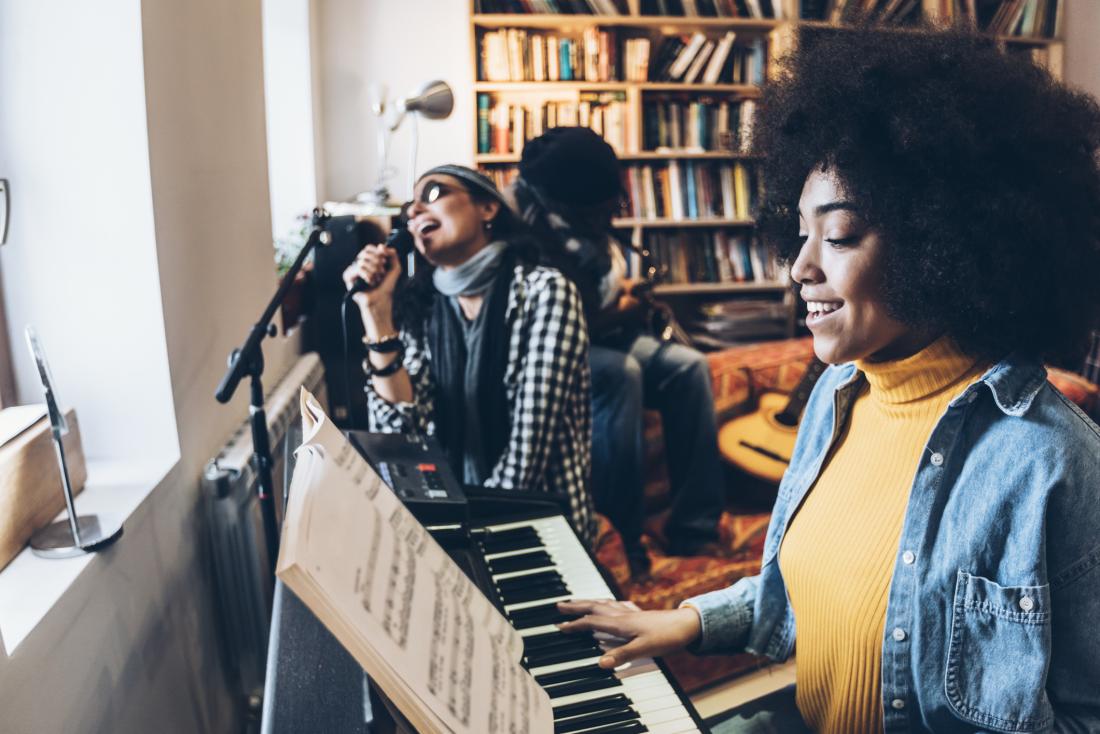 Years of musical training may have some surprising cognitive benefits.

The benefits of music for the human brain are numerous.

More recent research has shown that listening to music may even «motivate» the brain to learn by stimulating neural networks associated with reward processing.

Now, a new study suggests that musical training may also have an effect on attentional control. Researchers led by Paulo Barraza, Ph.D. — from the Center for Advanced Research in Education at the University of Chile in Santiago — examined the link between musical training and attention.

The scientists published their findings in the journal Heliyon.

In their paper, Barraza and colleagues explain that the brain’s attentional system consists of three subsystems, each with their own «anatomically distinct neural network.»

These three subsystems correspond to the «alerting, orienting, and executive control networks.»

For their study, the researchers asked 18 professional musicians and 18 nonmusical participants to take a standard attentional network test. The musicians were trained pianists who had been practicing music for 12 years.

As part of the test, the participants had to look at various images that quickly flashed before their eyes.

The team measured the participants’ reactive behavior by measuring how long it took for them to respond to the image changes. A longer reaction time indicated less efficient attentional control.

On average, the trained musicians scored 43.84 milliseconds (ms) for the alerting subsystem, 43.70 ms for the orienting one, and 53.83 for the executive network.

By comparison, nonmusicians scored 41.98 ms, 51.56 ms, and 87.19 ms, respectively. Importantly, attentional control improved proportionally with the number of years in musical training the participants had.

He goes on, «Professional musicians are able to more quickly and accurately respond to and focus on what is important to perform a task, and more effectively filter out incongruent and irrelevant stimuli than nonmusicians. In addition, the advantages are enhanced with increased years of training.»

The scientists also explain that their findings add to the mounting evidence that musical training boosts «extra-musical» cognitive skills.

Study co-author David Medina, from the Department of Music at the Metropolitan University of Educational Sciences in Santiago, Chile, also comments on the results.

He says, «Our findings of the relationship between musical training and improvement of attentional skills could be useful in clinical or educational fields.»

«For instance,» he adds, «in strengthening the ability of [people with attention deficit hyperactivity disorder] to manage distractions or the development of school programs encouraging the development of cognitive abilities through the deliberate practice of music.»

FacebookshareGoogle+sharePinterestpin it
Can What We Eat Affect How We Feel?Judge Blocks Medicaid Work Requirements in Arkansas and Kentucky
Latest