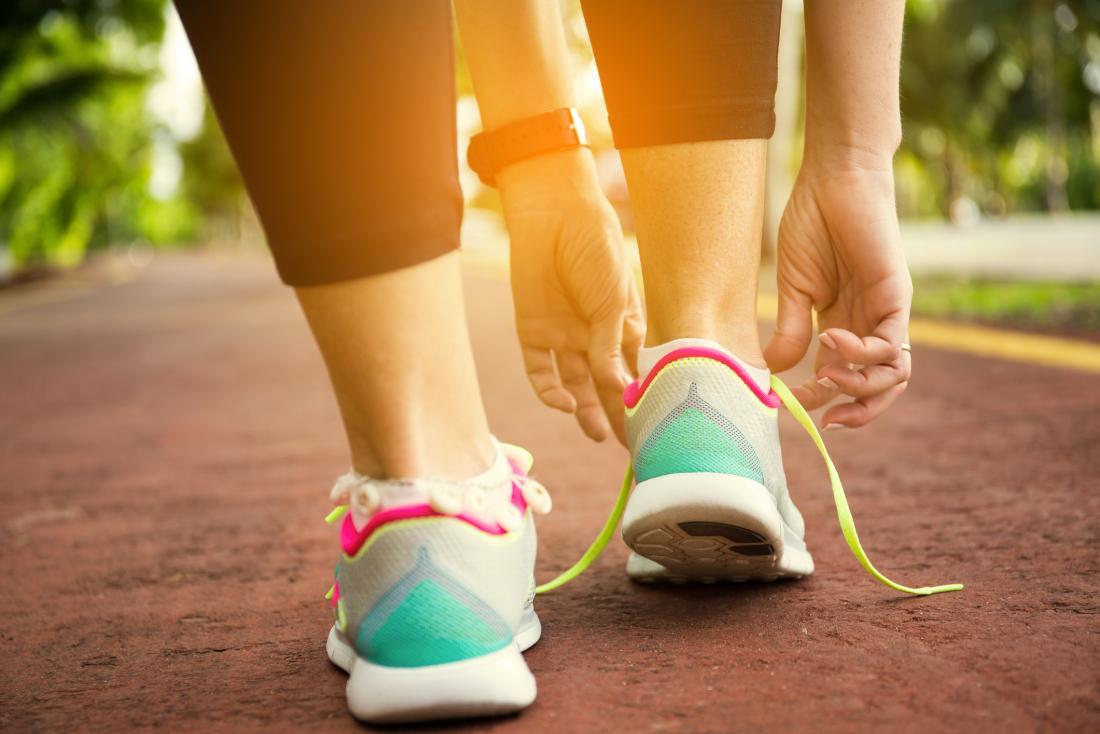 A relationship breakup can change how much you walk.

According to the World Health Organization (WHO), more than 60 percent of the world’s population is not active enough.

Physical activity is essential for health and well-being.

It protects against chronic conditions by regulating weight and improving the body’s use of insulin.

Physical activity is especially important for heart health because it benefits blood pressure, blood sugar levels, and the health of blood vessels.

Some people enjoy physical activity, while for others getting active can be a challenge. Chronic conditions, fatigue, and mood are all factors that can affect lifestyle choices.

The impact of relationship changes

The Cardiovascular Risk in Young Finns Study (YFS) is a project conducted to determine cardiovascular risks. A study carried out as part of the YFS found that changes in relationships have links to physical activity; interestingly, being male or female seems to change the impact.

«It seems that the changes in relationships affect the physical activity of men and women differently,» says Kasper Salin, a postdoctoral researcher from the Faculty of Sports and Health Sciences at the University of Jyväskylä in Finland, who contributed to the study.

The researchers published their findings in the Scandinavian Journal of Public Health.

During a 4-year follow-up, researchers found that men who had recently divorced registered fewer non-exercise steps than some other men.

Women who had remarried during the follow-up period also saw a significant reduction in the total number of steps, compared with women who had a stable relationship.

The study also analyzed the role of the participants’ socioeconomic position during the 4-year period. Researchers noticed a significant increase in the aerobic steps for men and women in the highest social class.

Aerobic steps are steps taken during non-stop activities lasting for at least 10 minutes at a pace of 60 steps per minute or above.

Researchers noticed a positive trend during the 4-year follow-up. At the beginning of the study in 2007, 19 percent of the participants achieved the recommended 10,000 daily steps. By 2011, this had risen to 25 percent. But the results also showed that the number of steps varied depending on a person’s socioeconomic position.

«The monitoring period, however, showed that the rise in the number of steps focused on the highest social classes, especially in aerobic steps,» says Salin.

Social class affects a person’s quality of life and habits, but it is important for everybody, regardless of their socioeconomic position, to make a little space for physical activity on a daily basis to reduce the risk of chronic conditions, especially heart disease.

The researchers who conducted the study recommend that people add aerobic steps to their daily routine. A person does not have to do all these steps at one time but can build them up throughout the day.

«Actual exercising is not needed in order to add steps to daily life. Instead, attention should be paid to everyday choices. You could walk instead of driving or take stairs instead of an elevator.»

FacebookshareGoogle+sharePinterestpin it
6 Ways to Eat Better in 2019Modern Love: Tiny Love Stories: ‘If You’re Reading This, Nick, I Love You’
Latest