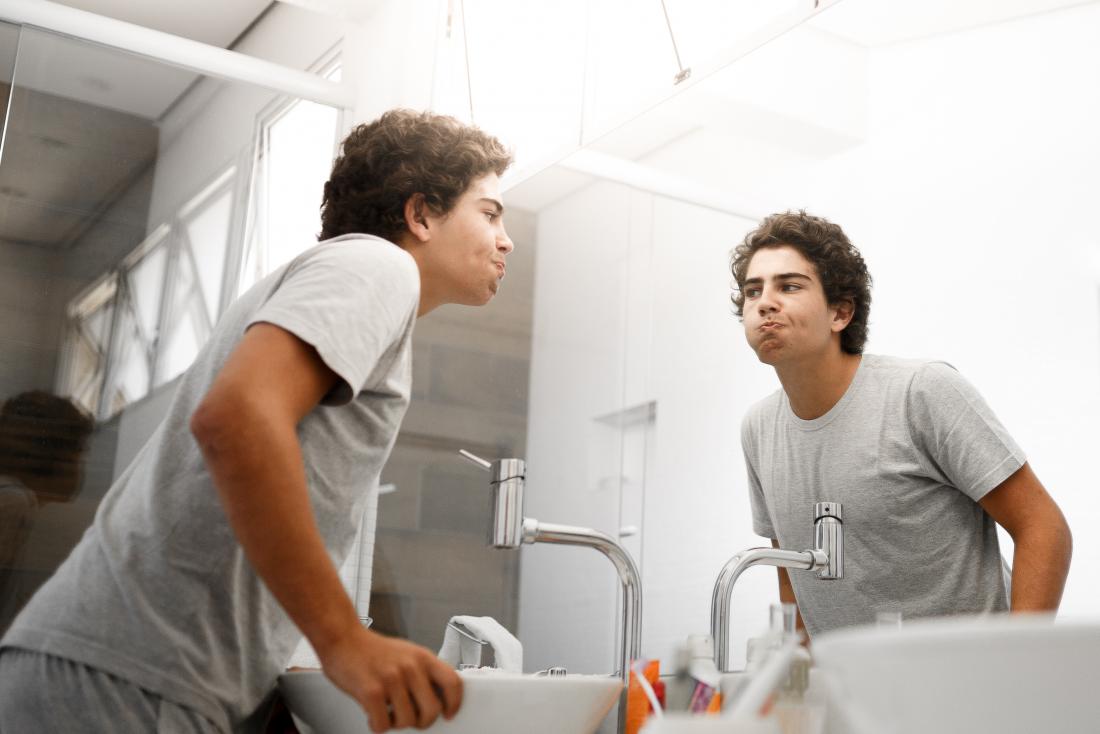 New research finds that mouthwash could destroy ‘friendly’ oral bacteria, which may have important consequences for a person’s cardiovascular health.

Scientists know that the bacteria in our guts influence overall health, but perhaps less obvious is the connection between oral bacteria and a variety of health conditions.

For instance, Medical News Today recently reported on a range of studies that linked gum disease and the buildup of certain bacteria in the mouth with Alzheimer’s disease, cardiovascular disease, and respiratory conditions.

Another recent article showed how a specific oral bacterium could speed up the progression of colorectal cancer and make the disease more aggressive.

These studies focused on bacteria that cause disease, but, just like our guts, our mouths also contain «friendly» bacteria, which are necessary for maintaining good health.

An oral microbiome with a good balance between these different kinds of bacteria can keep disease at bay. Studies have found that when this balance is upset it «contributes to oral and whole-body systematic diseases» as diverse as inflammatory bowel disease, Alzheimer’s, rheumatoid arthritis, obesity, atherosclerosis, and diabetes.

Worryingly, however, the new study shows that chlorhexidine, an antiseptic substance in mouthwash, may kill NO-producing bacteria, which in turn, may raise systolic blood pressure.

Nathan Bryan, Ph.D., from the Department of Molecular and Human Genetics at Baylor College of Medicine in Houston, TX, led the new research.

Mouthwash ‘may do more harm than good’

After 1 week, the 26 study volunteers went back to their usual oral hygiene practices.

The researchers collected samples of the participants’ saliva and tongue scrapings and measured their blood pressure at four different points throughout the study: at baseline, then 7, 10, and 14 days later.

Bryan and colleagues report that «twice-daily chlorhexidine usage was associated with a significant increase in systolic blood pressure after 1 week of use and recovery from use resulted in an enrichment in nitrate-reducing bacteria on the tongue.»

«The demonstration that the presence of NO-producing bacteria in the oral cavity can help maintain normal blood pressure gives us another target to help the more than 100 million Americans living with high blood pressure,» comments the study’s senior author.

«Two out of three patients prescribed high blood pressure medication do not have their blood pressure adequately managed,» he adds, and «this may provide an explanation as to why. None of the [current] drugs for management of hypertension are targeted towards these NO-producing bacteria.»

The researcher continues to explain the mechanisms underlying the findings, saying that NO «is one of the most important signaling molecules produced in the human body.»

Because of the «ubiquitous» nature of this molecule, «the systemic effects of orally produced bacteria may have other significant effects on human health beyond maintenance of blood pressure,» Bryan says.

«We know one cannot be well without an adequate amount of NO circulating throughout the body. Yet, the very first thing over 200 million Americans do each day is use an antiseptic mouthwash, which destroys the ‘good bacteria’ that helps to create the NO. These once thought good habits may be doing more harm than good.»