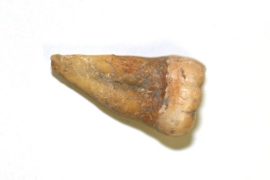 Today, many of these bones lie far from home.

“Our old people’s remains have been stolen from this country, and they’re global, whether they be in London, Germany, Sweden, Switzerland — even in America,” said Gudju Gudju Fourmile, an elder of the Yidniji and Gimuy Walubara people in northern Australia.

For decades Aboriginal Australians have been pressing for the return of the bones. “Our old people’s spirits won’t rest until they’re back on their own country,” said Mr. Fourmile.

In recent years, museums have tried to comply. But progress has been slow, partly because the institutions have little information about where many of the bones came from.

The ancestors of today’s Aboriginal Australians came to the continent at least 50,000 years ago and branched into 300 so-called language groups. How do you match the right bones to the right Aboriginal group?

On Wednesday, scientists offered a possible answer. In a study published in Science Advances, a team of geneticists showed they could use fragments of DNA retrieved from bone or hair to determine where in Australia the remains originated.

Nanibaa’ A. Garrison, a bioethicist at the University of Washington who was not involved in the new study, said that the research could eventually serve as a model for collaborations between scientists and Native American tribes in the United States, who have similar concerns about scientific exploitation. “This work is great as a proof of concept,” said Dr. Garrison.

The new study began with an usual request. In 2013, 3,400-year-old human bones were discovered in an eroding sand dune in far northern Australia, home to the Thaynakwith people. 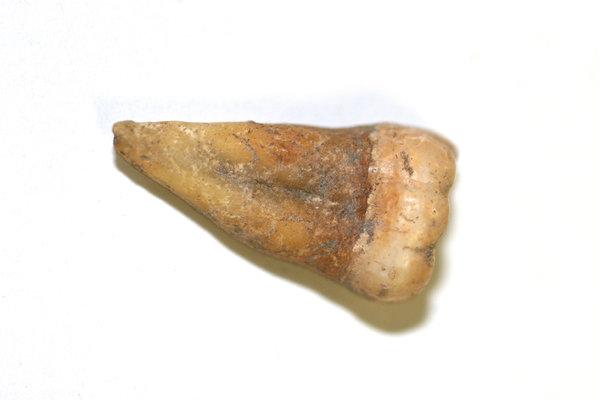 The tooth of an 800-year-old Aboriginal Australian killed by a boomerang. Scientists extracted DNA from the tooth. CreditDr. Joanne Wright

Representatives of that Aboriginal community contacted geneticists to ask if they would search the bones for DNA. “They said to us, ‘We really want to know if this is one of our people,’” said David Lambert, a geneticist at the Australian Research Center for Human Evolution at Griffith University.

That inquiry represented something of a turnabout in the difficult relationship between researchers and Aboriginal Australians, who have been reluctant to participate in studies because of a fraught history of scientific exploitation.

But researchers like Dr. Lambert had been meeting with community leaders like Mr. Fourmile to explain what genetic research can do. A series of studies of the genomes of hundreds of living Aboriginal Australians turned up revealing clues about their history, including evidence that their ancestors arrived as a single population and spread quickly across the continent.

Dr. Joanne Wright, a geneticist at the university, traveled to the Thaynakwith people and took saliva samples for DNA analysis. She also returned to the university with a small sample of the newly discovered skeleton to search for genetic material.

After two years of effort, she failed: The hot climate had destroyed the skeleton’s DNA. But one of the Thaynakwith elders, Tapij Wales, asked Dr. Wright if she could use DNA to repatriate other Aboriginal remains in museums around the world.

“He said it was an issue Aboriginal people were upset about,” said Dr. Wright. (Mr. Wales died in 2017.)

Over the next few years, she and her colleagues got the opportunity to test the idea. One after another, Aboriginal Australian groups were asking the scientists to analyze human remains in their possession — bones that had been discovered on their land or that had been returned to them by museums.

Mr. Fourmile and his fellow elders wanted to be a part of the new project in the hopes that it might lead to the return of even more remains.

“My interest is in connecting with our old people who have been taken away,” he said. “If sequencing is the way to find out if you are the right family, then currently that’s the best way to find out where they’re from.”

Mr. Fourmile helped arrange for the geneticists to study bones from five individuals returned by the Queensland Museum. They had all been born before European settlement in the region; one individual died somewhere between 1747 and 1803, the scientists estimated.

With the permission of local communities, the team went on to recover a substantial amounts of DNA from the remains of 10 Aboriginal Australians, the oldest of whom lived in the 5th century A.D. 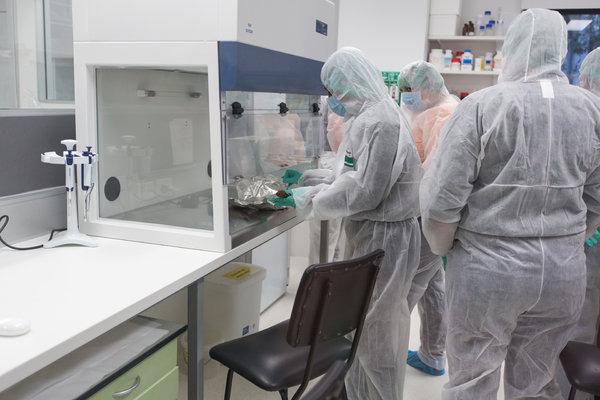 The researchers compared the DNA to that of people in the regions in which the bones were found and elsewhere. And in each case, the ancient bones were most closely related to people still living nearby.

The findings suggest that in the centuries before European colonization, Aboriginal Australians did not move much. So the DNA of living people may be used to identify the origins of the bones interred in museums.

“It’s good to find out the connection,” said Mr. Fourmile, who is a co-author of the new study. “It’s like someone being taken away from their parents, and they want to find out who their biological parents are.”

But as encouraging as the preliminary evidence may be, Dr. Lambert said that he and his colleagues are not yet ready to start helping to repatriate remains.

The most pressing order of business is to continue working with those communities to build a database of genomes that includes perhaps 2,000 Aboriginal Australians. “Then we’ve got a very good map,” Dr. Lambert said.

In the meantime, more Aboriginal Australians are coming to Dr. Lambert’s team for help understanding their past. And the scientists are more than happy to do what they can.

“We talk to communities all the time who say, ‘We’ve got a set of ancient remains here — would you try to get DNA out of them?’” he said. “We’ve sort of died and gone to heaven.” 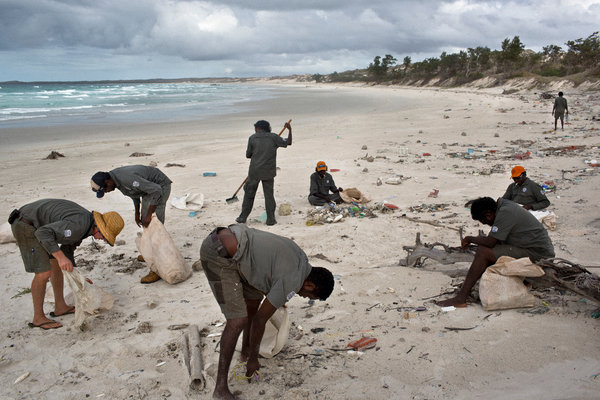 How Did Aboriginal Australians Arrive on the Continent? DNA Helps Solve a Mystery 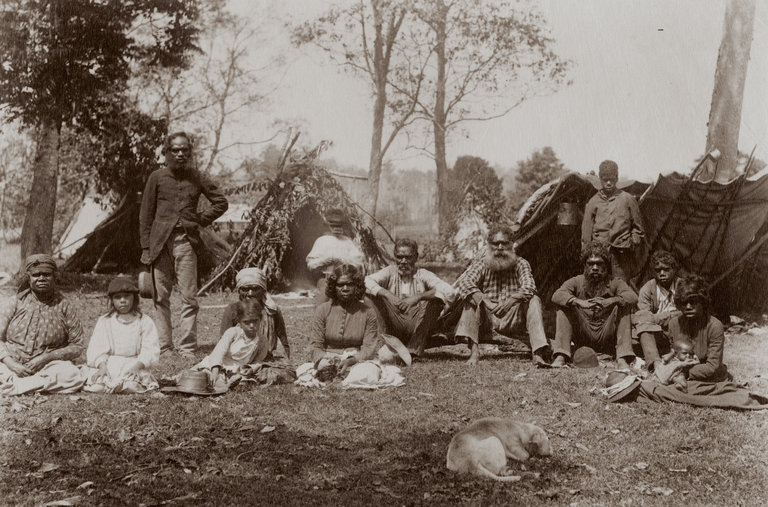 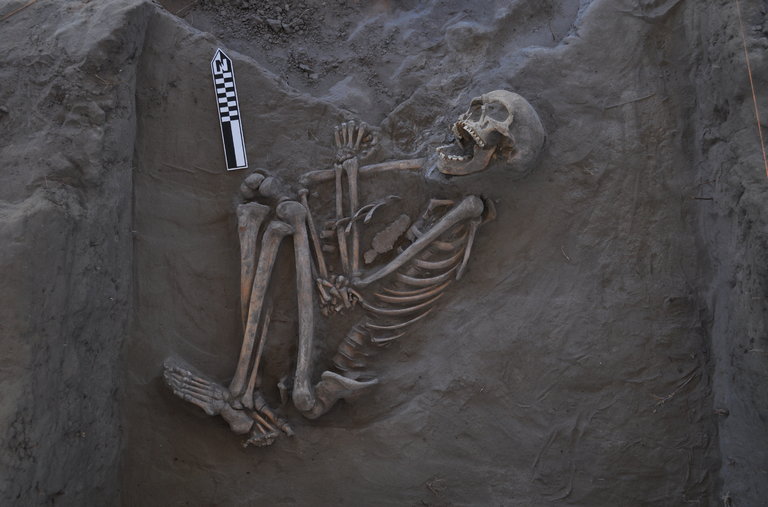